A pair of officially licensed Halloween costumes may have just revealed our first look at both Venom and Carnage from upcoming comic book sequel, Venom: Let There Be Carnage. Both characters look very accurate to the source material, with Venom in particular adhering even closer to his animated counterpart than he did in the first movie, with the much more prominent symbol emblazoned on his chest leading many to believe that Tom Holland’s Spider-Man is going to be brought into the fold.

While the first movie changed Venom’s origin quite substantially from the comics, in which he evolves after bonding with Peter Parker before moving on to Eddie Brock, this change in costume and addition of the large, white spider-symbol has fans wondering whether we will finally see Holland meet Hardy on the big screen. Carnage meanwhile looks like he has been ripped straight from the pages of Marvel, which is sure to result in the delighted squeals of fans of the powerful supervillain.

RELATED: Venom 2 Trends on Twitter as One of the Most Anticipated Sequels of 2021

The first Venom introduced audiences to Tom Hardy’s crusading journalist Eddie Brock as he tries to take down Carlton, the CEO of the shady corporation the Life Foundation. While investigating dodgy experiments and illegal human trials, Brock unwittingly gets merged with a symbiotic alien with lethal abilities. The two share a peculiar bond, but over the course of the movie, this becomes an inspiring cross-species bromance for the ages. The sequel, Venom: Let There Be Carnage, brings back Woody Harrelson as the murderous criminal Cletus Kasady, who appeared in a Venom post-credits scene. Kasady obtains his own symbiote, and together they become the evil supervillain Carnage.

Marvel fans are dying to see Spidey go up against Venom, and while it is looking more and more likely, there is still no guarantee. Though Venom director did provide some hope last October saying, “That’s where it’s all going to lead,” when asked about an eventual Spider-Man/Venom crossover. “And that’s the exciting thing, because we changed the origin of Venom … In the comics, he evolved from Spider-Man but because of the Marvel-Sony thing we weren’t able to that. And so the thing I think it’s building towards, and will be exciting to see, is when they actually do confront each other.”

Of course, this may all lead to nothing, with the costume potentially just a red herring. But, playing speculative Spidey fan for a moment, the inclusion of Doctor Strange in Spider-Man 3, and theme of the Doctor Strange sequel, has opened up the possibility of a live action multiverse, which could be a convenient, if somewhat convoluted, way to bring the two characters face-to-face.

Venom: Let There Be Carnage is being directed by Andy Serkis from a screenplay by Kelly Marcel, and stars Tom Hardy as Eddie Brock/Venom alongside Woody Harrelson, Michelle Williams, Reid Scott, and Naomie Harris. The sequel is scheduled to be released in the United States on June 25, 2021, after being delayed from an initial October 2020 release date due to the ongoing global situation. Spider-Man 3 meanwhile is due to hit theaters on 17th December 2021. These costumes are officially licensed from Party City. 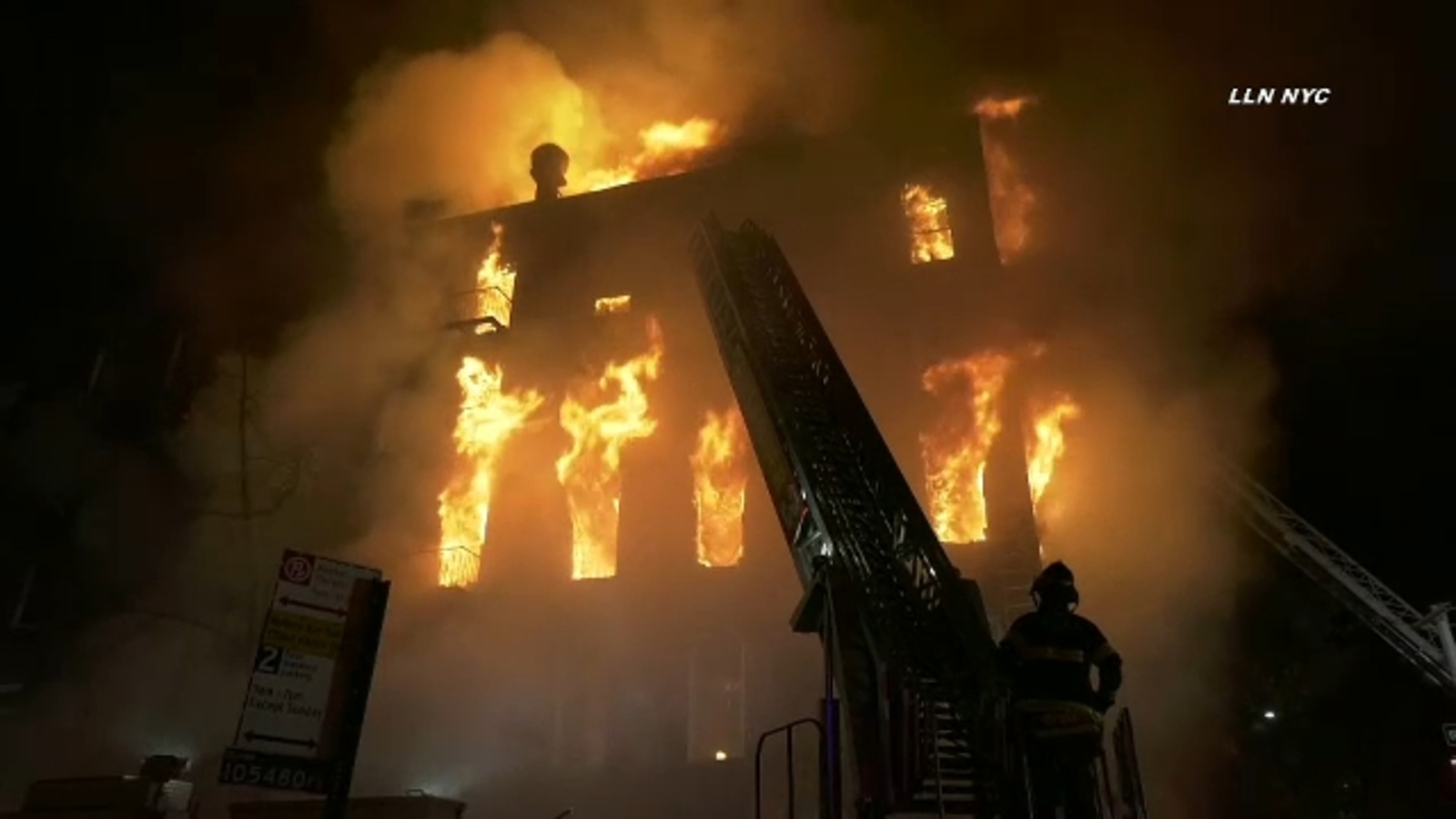 Trump Orders Withdrawal Of U.S. Troops From Somalia
2 mins ago 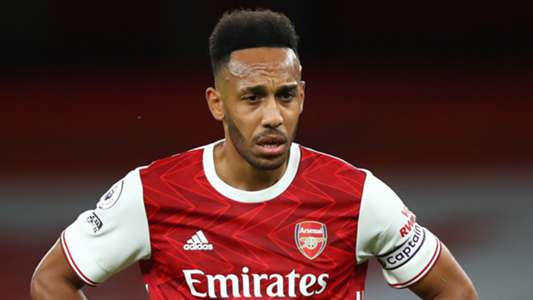 ‘Aubameyang has been atrocious, he brings nothing’ – Arsenal being let down by ‘big players’, says Merson | Goal.com
12 mins ago