A popular meme of Luke Skywalker handling a lightsaber very dangerously makes Mark Hamill himself cringe every time he sees it. In the Star Wars meme, which chances are you’ve already seen shared a time or two on the internet, Luke looks directly into a lightsaber as Obi-Wan Kenobi watches on. The caption reads: “Handed the most dangerous weapon in the galaxy. Immediately point it at face.”

On Twitter, one Star Wars fan posted the image while tagging Mark Hamill. “This makes me laugh every time I see it,” the fan wrote. In response, Hamill tweeted that his reaction to the meme is far different, but he clarifies that the image is likely taken from behind the scenes as Luke Skywalker doesn’t actually do that in the movie.

“This makes me cringe every time I see it,” Hamill writes. “I don’t remember doing this in the movie. I think it’s just an on-set production still, otherwise Obi-Wan wouldn’t look so remarkably unconcerned.”

Star Wars fans have been loving Hamill’s response. Another meme that was posted puts another perspective on the lightsaber with Obi-Wan calmly explaining to Luke, “Your father’s lightsaber. He murdered 20 children with it. Of course, a few days later, I chopped off his legs and left him to die in a volcano.”

Meanwhile, another fan puts a morbid spin on the meme by posting an altered image with the worst case scenario to what Luke is doing with the lightsaber. “Don’t forget about the episode IV alternate ending, Mark!” the fan writes in the caption.

Other fans are taking the opportunity to reference the popular holiday comedy movie A Christmas Story. That includes a meme of Luke Skywalker holding the lightsaber with Obi-wan telling him, “You’ll shoot your eye out, kid.”

Actor Jimmy Wong also got in on the fun by responding to Hamill: “They don’t realize the most dangerous weapon the galaxy is actually the two arms you’re using to hold the lightsaber. Cuz those guns can’t be stopped by nobody.”

Recently, Hamill addressed another behind-the-scenes photo from the set of Star Wars with late Obi-Wan actor Alec Guinness. When a Mark Hamill fan account tweeted a photo of a birthday celebration from the Star Wars set, Hamill explained that the picture was taken on Guinness’s birthday along with the backstory behind it.

“While shooting on location for the original #StarWars in Tunisia-North Africa, Gary Kurtz, George Lucas & I raised a styrofoam cup half-filled with warm champagne to toast Alec Guinness on his 62nd birthday,” Hamill said. “That was on Friday, April 2nd 1976. (I Googled it) #TrueStory.”

Hamill first played the iconic role of Luke Skywalker in the first Star Wars movie, which was released in 1977. He reprised the roles for the original sequels of the trilogy, The Empire Strikes Back and Return of the Jedi. Decades later, Hamill would return for another Star Wars trilogy, appearing in The Force Awakens, The Last Jedi, and The Rise of Skywalker. He was briefly featured in a special appearance on an episode of the Star Wars series The Mandalorian on Disney+. This news comes to us from Mark Hamill on Twitter. Colony’s team does a 180 from luxury to no-frills, opens new coworking space for RM10/day
5 seconds ago 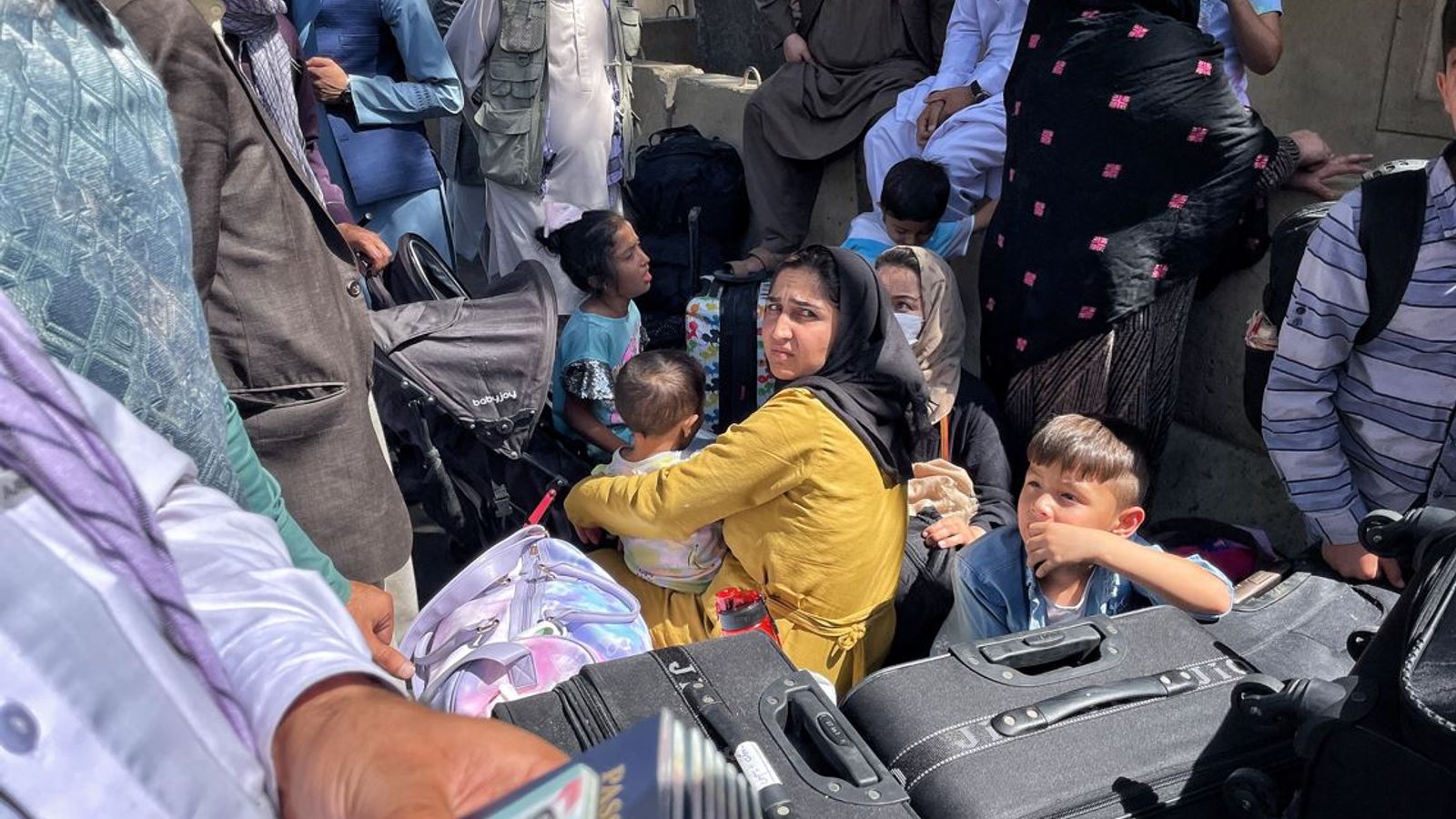 Afghanistan: Thousands of terrified families fear for their lives and no longer see the country as their home
11 mins ago 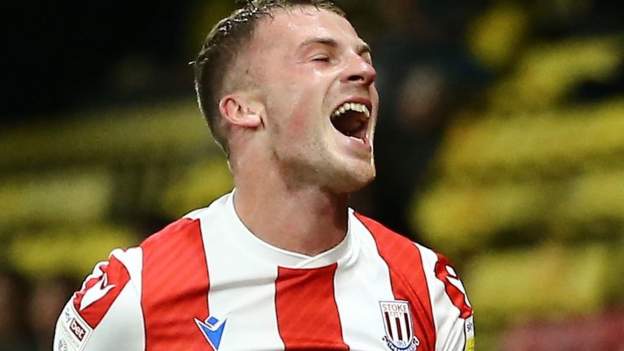