The Meg 2 director Ben Wheatley has shared some of his cinematic desires beyond the giant shark/Jason Statham sequel, with the filmmaker revealing that he would love to helm an adaptation of the video game series, Doom. In fact, despite the well-known trend of video game adaptations being, well, terrible, Wheatley has his eyes on a few of them.

“Video games and films are so intertwined, aren’t they? It’s like because they feed backwards and forwards in terms of their referencing, it’s tricky. And the things that you think are original about the games are from films often, and so when you take away the interactive element of it, there’s not much left to it, you know? I still want to make a Doom film, though. I know it’s been done but come on. Or Counter-Strike, that would be the one I’d like to make.”

Wheatley clearly has a passion for the medium, with the Kill List director having been on board to helm Tomb Raider 2 before departing earlier this year. Sadly, the director was forced to move on due to delays amid the ongoing global situation alongside the opportunity to bring The Meg 2 to big screens everywhere.

Of course, Doom has made the jump to live action before, back in 2005. Directed by Andrzej Bartkowiak and starring Dwayne Johnson, Karl Urban, Rosamund Pike, and Razaaq Adoti, the Doom movie is loosely based on the video game series of the same name by id Software and adapts elements from Doom 3. The story centers on a group of Marines who are sent on a rescue mission to a facility on Mars, where they encounter genetically engineered creatures. Like most video game movies, Doom was met with negative reviews from critics, with Roger Ebert describing it as “like some kid came over and is using your computer and won’t let you play.”

As well as the critical mauling, Doom was a bomb at the box office, adding itself to the list of failures that make up the video game adaptation genre. Wheatley though clearly feels passionate about the property, and with his unique eye could surely bring something worthwhile should he ever be given the chance. The Doom franchise was also turned into the direct-to-video reboot Doom: Annihilation in 2020 but wasn’t that well recieved.

For now though, Wheatley is busy tackling giant sharks in The Meg 2 (which is rumored to be titled Meg 2: The Trench). A sequel to the 2018 action movie starring Jason Statham, Li Bingbing, Rainn Wilson, and Ruby Rose, not much is yet known about the project, but it will no doubt find The Stath once again going head-to-head with The Meg.

Wheatley recently teased the scope of the sequel, and the responsibility he feels, saying, “It’s an opportunity to do action on such an insanely large scale, that it’s just unbelievable. From doing Free Fire, which was, I thought, was all my Christmases came at once in terms of action, this is just unbelievable. And just doing the storyboards for it, just thinking and going, ‘Oh,’ it’s just … I feel a heavy responsibility for it, to make sure that it kind of delivers on all the, to all the big shark fans out there.” This comes to us from The Playlist. 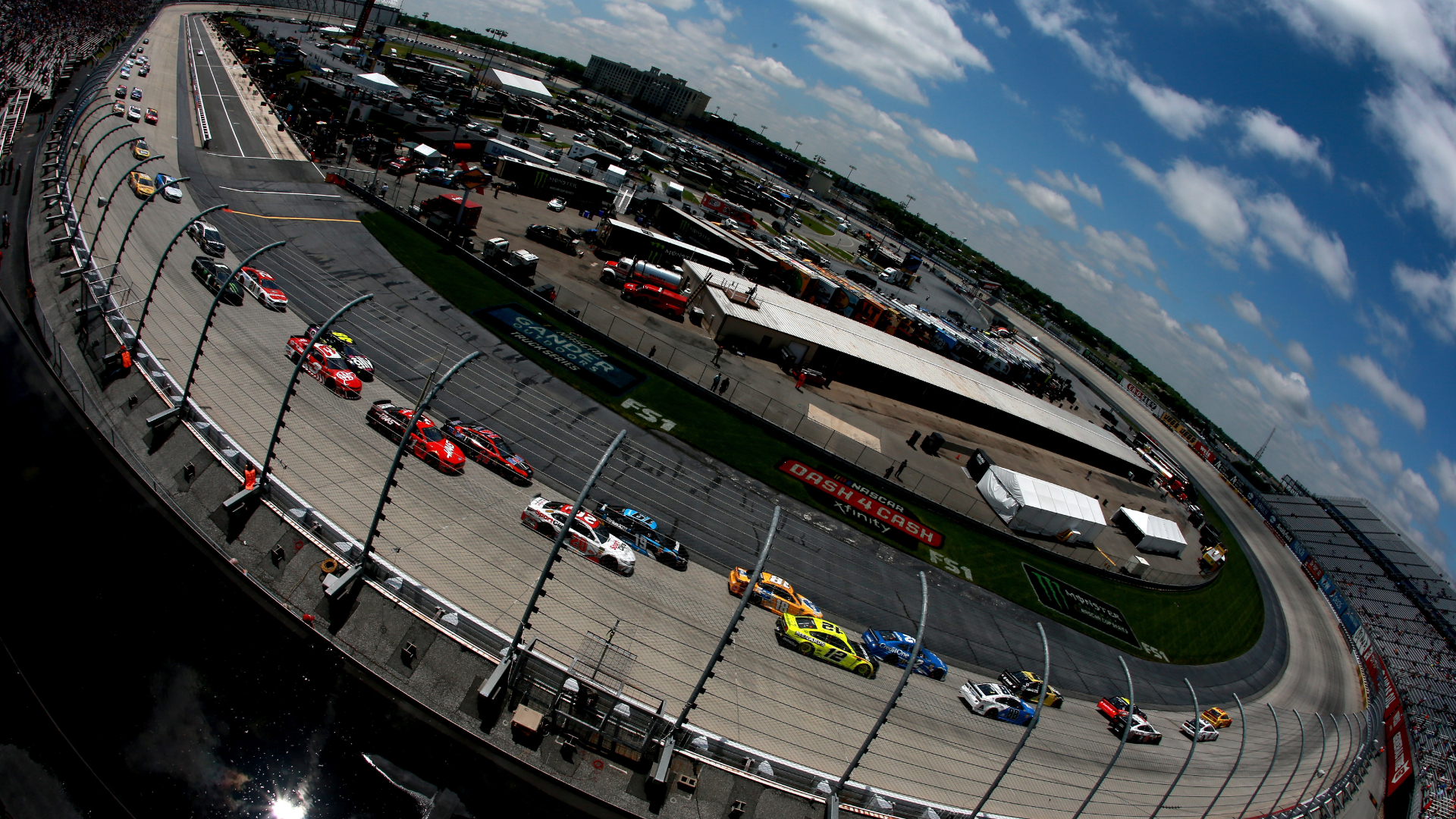 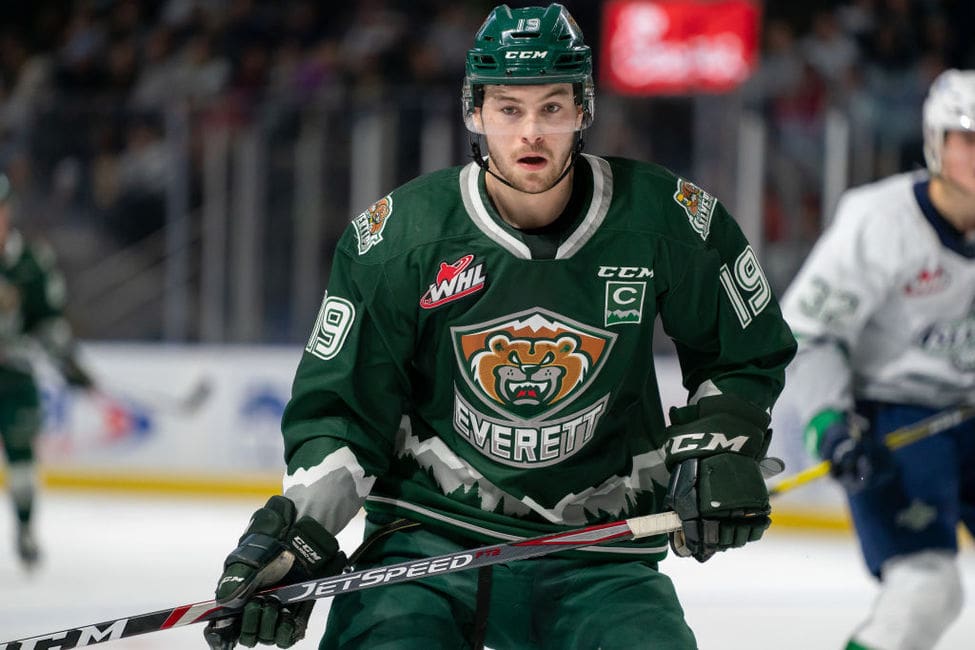 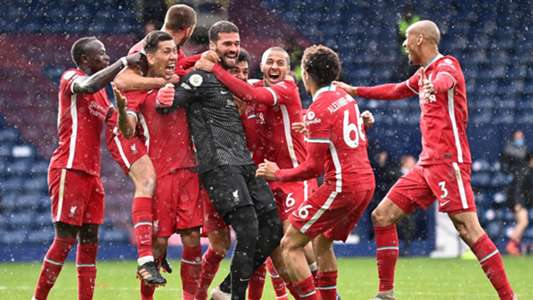