The Mandalorian star Bill Burr has yet to finish watching season 1. The comedian admittingly isn’t the biggest Star Wars fan and hasn’t found time start season 2, despite appearing in both seasons. Fans had wondered if Burr was going to reprise his Migs Mayfeld role after betraying Din Djarin in season 1. Season 2 saw Mayfield return with a redemption story arc that makes it possible for his return in season 3.

Bill Burr admits that he’s never really watched The Mandalorian, and neither has his podcast cohost, Bert Kreischer. The two were discussing the series on their podcast when Kreischer asks, “It’s about Boba Fett and Baby Yoda, right?” Burr responded by saying, “Uh, I haven’t really watched it.” He went on to state, “I was hoping you weren’t gonna ask me that. It’s my list of sh*t to watch. I was gonna try, I was gonna try! I know, I’m embarrassed now. I’m gonna watch it. I watched most of the first season – I just, you know, it came out during the holidays.”

It sounds like Bill Burr has, at the very least, almost made it through all 8 episodes of The Mandalorian season 1, which is a good start, though the show premiered over a year ago now. While Burr may not have seen the series, he has nothing but respect for creator Jon Favreau. “You got a guy who’s a huge fan of it who knows how to write and direct. He gets to make it the way he sort of envisions it and, amazingly, how he sees it is how a lot of the Star Wars fans wanted to see it, I guess,” says Burr. He also noted that the season 2 finale received a “standing ovation” from the fans.

Bill Burr previously revealed how he got involved with The Mandalorian. “I’ve never been a sci-fi [guy]. I like Blade Runner. There was a movie that Sam Rockwell did called Moon,” says Burr. His comments may seem controversial to some fans who believe that Star Wars fits more into the fantasy realm, as opposed to sci-fi, though that argument has been raging on for decades. Burr had this to say about joining The Mandalorian cast.

“I was never into the Star Wars thing, by the time I saw it I was too old, Ewoks and stuff. I wanted to see Fast Times At Ridgemont High, so I missed the boat. I ran into Jon somewhere, hanging with Mike Binder. I should start giving that guy a commission. [Jon Favreau says to Bill] ‘I’m doing this Star Wars thing do you want to do something?’ and I’m like ‘I don’t know, I’m kind of always making fun of it.’ And he goes ‘I think it would be funny, I think your fans would get a kick out of the fact you’re in it.’ And I went in there and they’re shooting it like a Spaghetti Western and I was like immediately so psyched to be a part of it.”

Fans of Bill Burr did get a pretty big kick out of seeing him in The Mandalorian, especially since it seems like he went in and ad-libbed all of his scenes. However, that was not the case. Burr revealed recently that all of his dialogue was written ahead of time by the writers, who most have tailor-made the character to Burr’s comedic style. You can check out a clip from the Bill Bert Podcast above, thanks to Bert Kreischer’s Instagram account. 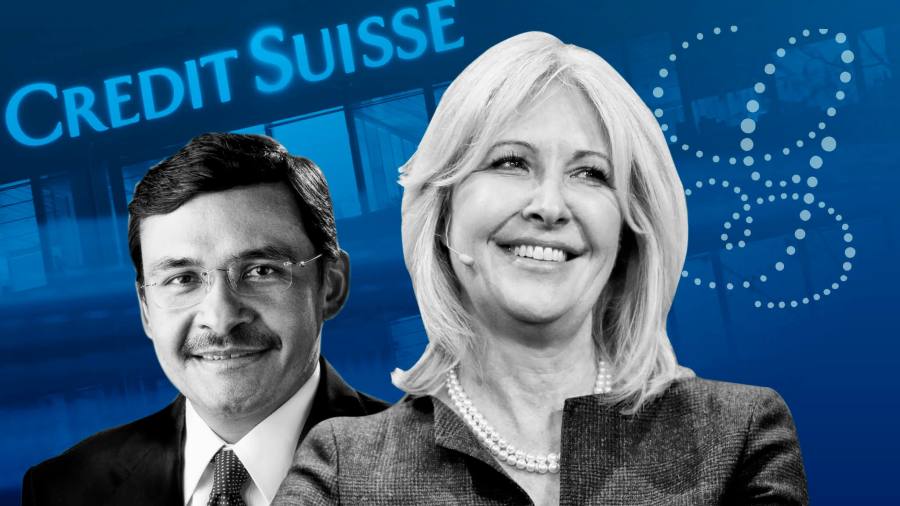 How Credit Suisse rolled the dice on risk management — and lost 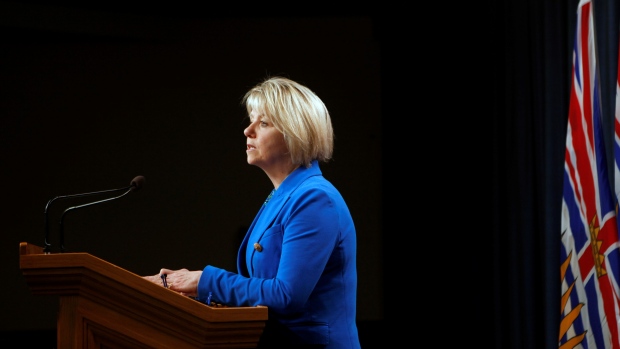 Toddler becomes youngest person to die of COVID-19 in B.C.
3 mins ago

Toddler becomes youngest person to die of COVID-19 in B.C. 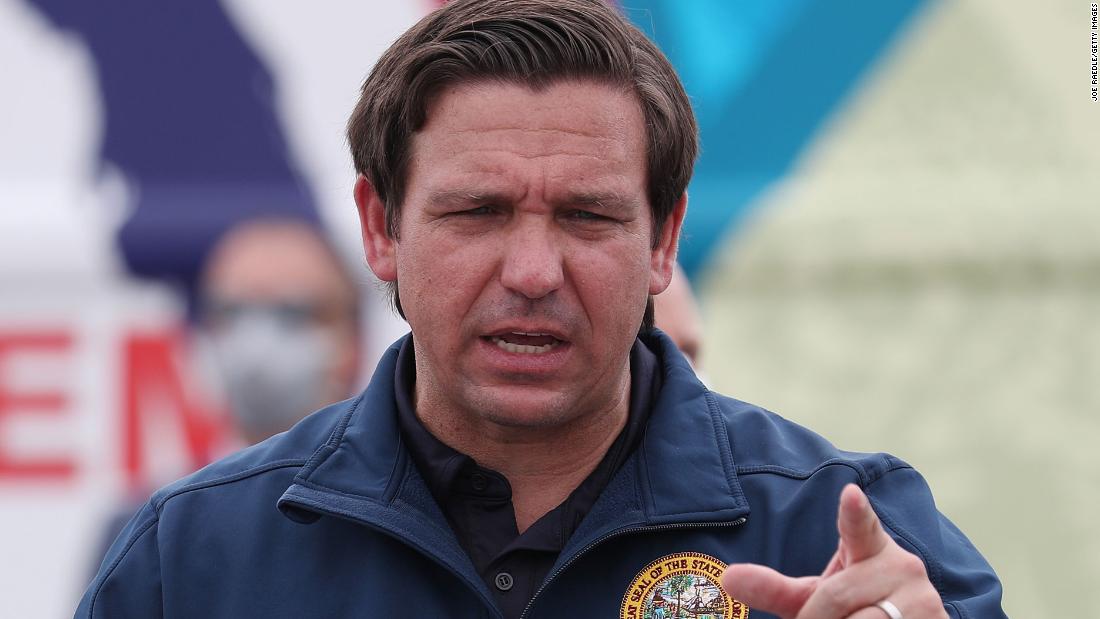 Better marketing for a better world
5 mins ago

Better marketing for a better world