We now have our first official look at Lionsgate’s upcoming action-comedy sequel The Hitman’s Wife’s Bodyguard courtesy of a newly released image, and things do not look good for our heroic trio, Ryan Reynolds, Samuel L Jackson and Salma Hayek. Tied to chairs and looking every bit the worse for wear (particularly Reynolds), the image also gives us our first look at Desperado and The Mask of Zorro star Antonio Banderas, who, while his character currently remains a mystery, will surely be playing the villain of the piece.

Being beaten and bloodied is something that both Jackson and Reynolds’ characters are no doubt used to by now, following the events of the first movie, 2017’s The Hitman’s Bodyguard. Following Deadpool star Ryan Reynolds as the world’s top protection agent, Michael Bryce, whose career has taken a steep decline following a bungled mission, The Hitman’s Bodyguard teams up Reynolds with Hollywood icon Samuel L Jackson as Darius Kincaid, one of the world’s most famous assassins who’s on his way to testify at the International Criminal Court.

The relentless bodyguard and manipulative assassin have been on the opposite end of the bullet for years and butt heads as they are thrown together for a wildly outrageous 24 hours. During their journey from England to the Hague, they encounter high-speed car chases, outlandish boat escapades and a merciless Eastern European dictator who is out for their blood. The two men must set aside their differences if they hope to survive and make it to the court date. Directed by Patrick Hughes, the movie stars Gary Oldman, Salma Hayek, and Élodie Yung alongside Ryan Reynolds, Samuel L. Jackson.

While the first Hitman’s Bodyguard was not met with a rather chilly reception from critics, audiences reacted well to the buddy-cop escapades of Reynolds and Jackson, with the movie ultimately raking in a very healthy $180.6 million against a production budget of $30 million.

Upcoming sequel, The Hitman’s Wife’s Bodyguard sees Patrick Hughes return to the director’s chair. Working from a script written by Tom O’Connor and Brandon and Phillip Murphy, the follow-up finds Salma Hayek’s Sonia Kincaid, wife of Jackson’s hitman Darius, take a much central role. Picking up four years after the events of the original film, Reynolds’ bodyguard Michael Bryce has continued his friendship with Jackson’s infamous assassin Darius Kincaid. Of course, this is no ordinary friendship, and the pair once again find themselves having to embark on a new adventure to save Sonia from a brand-new threat.

Director Patrick Hughes has managed to wrangle an even more star-studded cast than the first time round, with The Hitman’s Wife’s Bodyguard set to star an ensemble that includes the likes of Antonio Banderas, Frank Grillo (The Purge: Anarchy), Richard E. Grant (Logan), Tom Hopper (The Umbrella Academy), and even Morgan Freeman.

The Hitman’s Wife’s Bodyguard was originally due to be released on August 28, 2020, but due to the ongoing global circumstances the movie was delayed and will now hit screens almost a full year later, on August 20, 2021. This comes to us courtesy of Empire. HBO Max Will Get at Least 10 Original New Warner Bros. Movies in 2022 Fake ‘Spider-Man: No Way Home’ Posters Are Showing Up in Movie Theaters 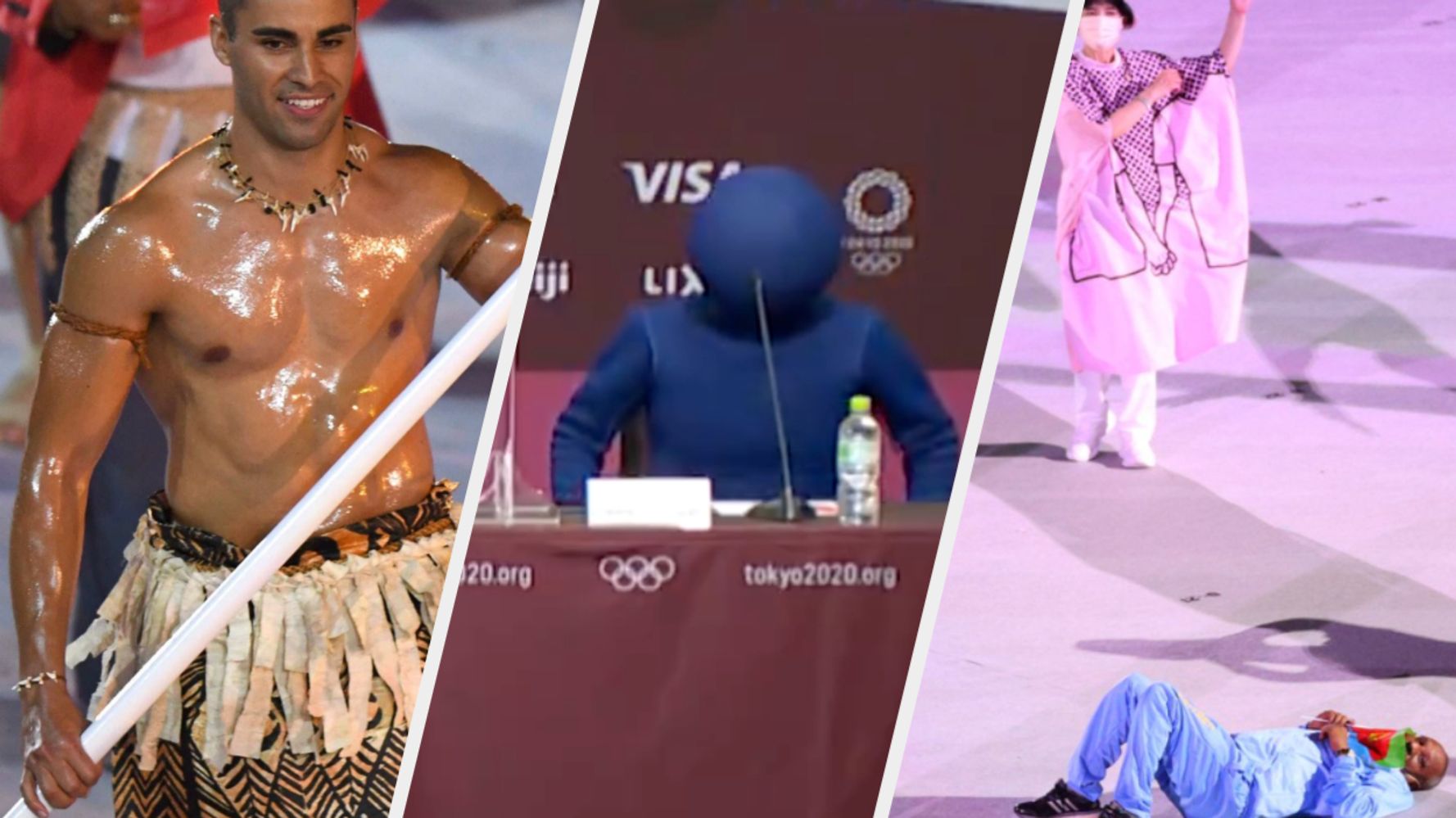 The Funniest Tweets From The Tokyo Olympics Opening Ceremony 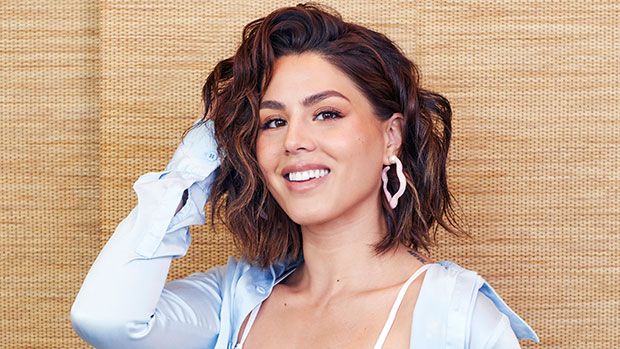