Since Hugh Jackman’s departure from the role of Wolverine back in 2017, fans of the iconic X-Men character have been wondering who will be next to sport the spikey hair and adamantium claws. Well, one actor who has put himself forward for the part in the past is the The Boys star Antony Starr, and now, an artistic fan has offered our first glimpse of what he might look like should the imagined casting ever come to fruition.

The artwork demonstrates how easilyAntony Starr could slip into the role of Wolverine, with the actor possessing more than a passing resemblance to the character’s depiction in the pages of Marvel comics. In the image, he looks like a strange blend of Jackman’s take on the character and Liev Schreiber’s Sabretooth as seen in X-Men Origins: Wolverine. The costume meanwhile has clearly taken some inspiration from the source material, while crafting something that could work both in live action on screen and in the MCU.

Starr has already demonstrated his affinity for the villainous as the malevolent leader of superhero team The Seven in Amazon’s The Boys, but should the actor be given the opportunity to continue his comic book career and join the Marvel Cinematic Universe, Starr previously stated that he would prefer to switch sides in order to play Wolverine. “I would say Wolverine!” Starr quickly answered when asked what his dream comic book role would be, other than The Boys’ Homelander, of course.

Despite Starr’s excitement for the character, he did acknowledge that there would be a lot of pressure on whoever takes on the role following Hugh Jackman’s treasured performance over the last two decades. “Big shoes to fill, man. Jackman’s pretty much put his mark on that, hasn’t he?” Starr contined.” So, I never say never, man – but at the moment, I’m just enjoying what we’re doing here. I mean, to be honest, Wolverine doesn’t wear spandex, which is definitely a negative for me. I do like the feel of tight pants, you know, if they can tighten the jeans up, maybe. We can get some kind of tight leather jeans going on – or maybe a pants suit. I could be tempted…”

It has been a few years now since audiences last saw Wolverine in live action, with director James Mangold’s Logan successfully bringing Hugh Jackman’s 17-year legacy as the character to the perfect conclusion. Though there is no official confirmation on whether Wolverine will appear in the Marvel Cinematic Universe, it has been a likely outcome ever since the rights to the X-Men were acquired by Disney. Despite his retirement from the role, many fans are adamant that Jackman should be brought back when the character is introduced to the MCU. It is much more likely though that Marvel will decide to go in a different direction and cast someone new, and based on this artwork, Starr should be nearing the top of their list.

For now, you can see Antony Starr continue to ply his supervillain trade in the second season of Amazon’s The Boys which is available on Amazon Prime now. The official description for The Boys season 2 reads; “In a more intense, more desperate Season Two of The Boys, Butcher, Hughie and the team reel from their losses in Season 1. On the run from the law, they struggle to fight back against the Superheroes. As Vought, the company that manages the heroes, cashes in on the panic over the threat of Supervillains, and a new hero, Stormfront, shakes up the company and challenges an already unstable Homelander.” This comes to us from the artist SPDRMNKYXXIII official Instagram account. 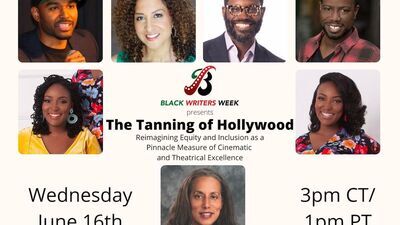 Trade recovery: Exports surge 69% in May on improved demand
15 seconds ago 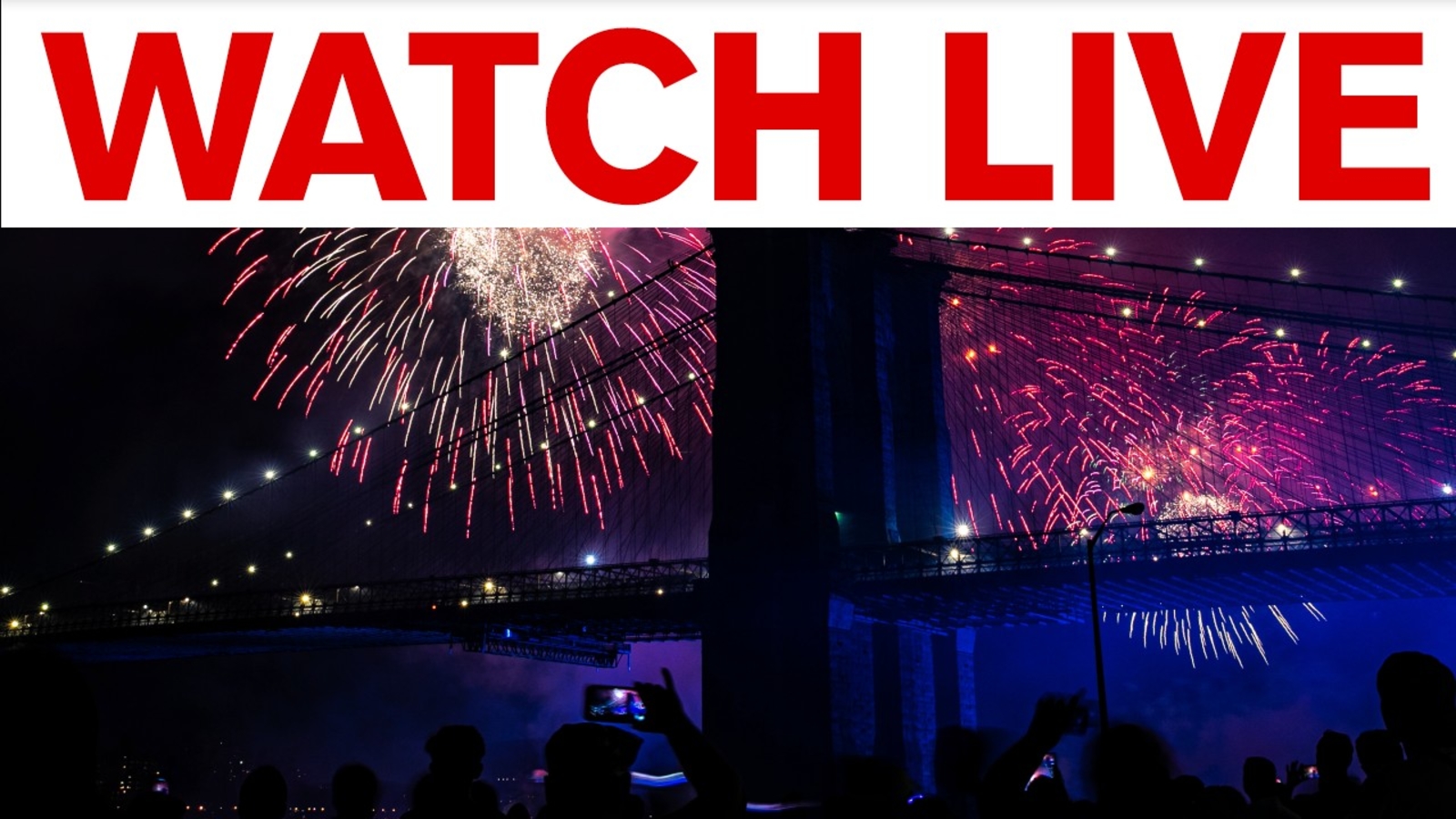 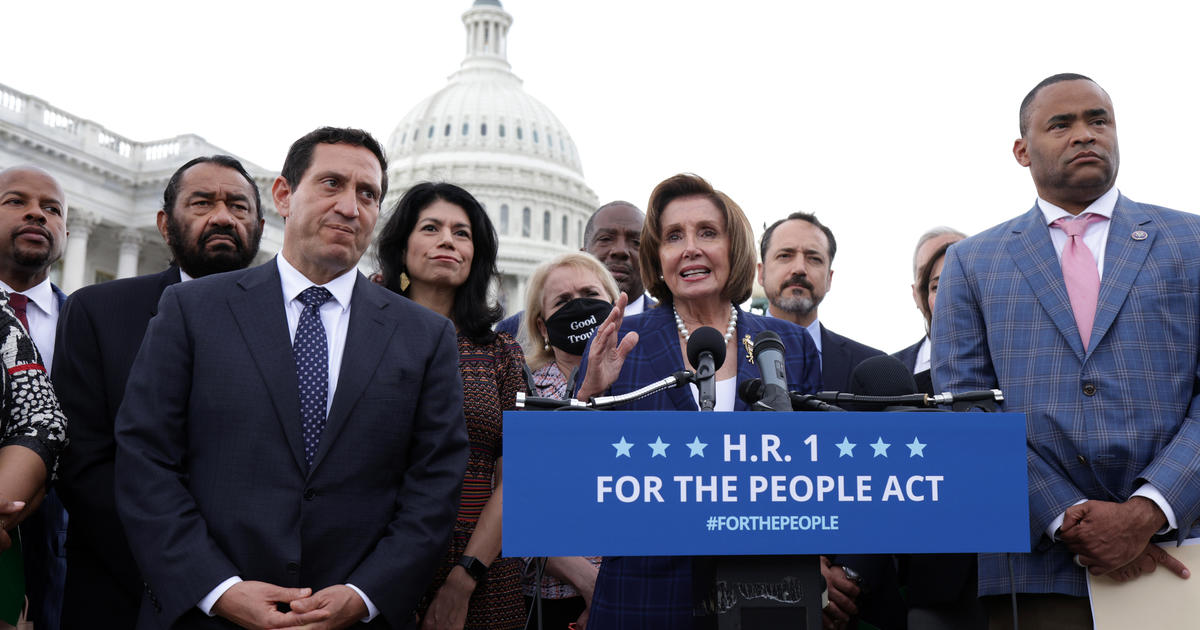 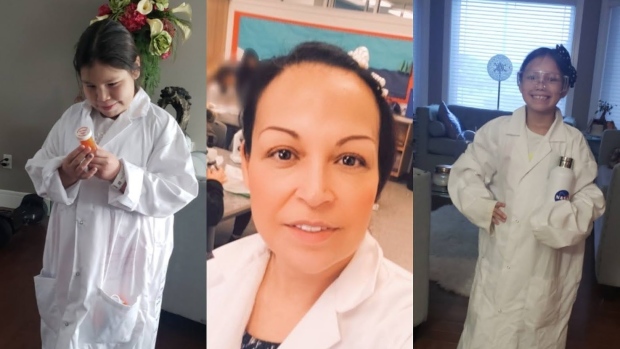