Kaitlyn Bristowe posted a tearful selfie on Instagram after online bullying from trolls about her Dancing With the Stars casting took its toll.

Fan-favorite star of The Bachelorette Kaitlyn Bristowe is busy rehearsing to appear on Dancing With the Stars. But online trolls attacking her looks have caused a “weak moment.” Bristowe took to Instagram to address the negative comments and fans’ concerns ahead of the Dancing With the Stars premiere next week.

Following her third-place finish on Chris Soules’ season of The Bachelor, Bristowe led season 11 of The Bachelorette after the contestants voted for her to be the season’s star over Britt Nillson. Bristowe got engaged to Shawn Booth during the season finale, and the couple remained together until their breakup in 2018. Bristowe then started dating fellow Bachelor alum Jason Tartick in 2019, and currently shares a home with him and their two golden retrievers in Nashville. Following her time on The Bachelorette, Bristowe embarked on several business ventures, including a scrunchie line, a podcast, a wine brand, her debut single, and now a turn as a contestant on Dancing With the Stars.

Related: The Bachelorette’s Kaitlyn Bristowe is ‘Ready to Have Kids’ With Boyfriend Jason Tartick

Recently, Bristowe revealed the announcement that she will be competing for the Mirrorball Trophy was met with lots on online hate. On her Instagram story, Bristowe tearfully told cyberbullies, “You win today trolls.” Kaitlyn said she had been reading comments claiming, “She looks so old and plastic” since the announcement of her DWTS casting (via Daily Mail). “I forgot how mean people are when you go on TV,” Bristowe wrote. The 35-year-old Canadian native, who makes an effort to remain candid with her 1.8 million followers, explained that receiving online hate is still hurtful, despite experiencing similar cyberbullying following her previous television appearances on The Bachelor and The Bachelorette.

Fortunately, by September 6, Bristowe shared that she was feeling “much better” thanks to support from her friends, boyfriend, and concerned fans. In response to a fan’s question asking how she stays in good spirits, Bristowe responded “I don’t stay in dark places long and that’s the goal for me. Feel your feelings, find the root issue, and push forward.” Bristowe then proceeded to share more experiences from her time rehearsing for the upcoming premiere, including her difficulties dancing in heels, bruises and blisters she has sustained during grueling rehearsals, and how she relaxes after a long day of dancing by spending time with her dogs and her boyfriend Jason Tartick. Despite the physical tolls, Bristowe emphasized that she is enjoying the process and feels grateful to have the opportunity to reconnect with her love of dancing.

Bristowe, who was previously prevented from competing on Dancing With the Stars by Bachelor producer Mike Fleiss, also shared some behind the scenes rehearsal snaps on her Instagram story, but hasn’t yet revealed the identity of her partner. Dancing With the Stars, which features Bristowe alongside other reality TV favorites like Selling Sunset’s Chrishell Stause, Cheer’s Monica Aldama, and Tiger King’s Carole Baskin,premieres on ABC on September 14.

Next: The Bachelorette’s Most Disappointing Breakups

Taylor is a writer and actor based in Los Angeles. In addition to covering Reality TV for ScreenRant, she is a theatre critic for StageRaw.com. Taylor is a graduate of the University of Southern California School of Dramatic Arts. In addition to Reality TV, Taylor’s interests include singing a cappella, cooking Italian food, and buying lots of plants. 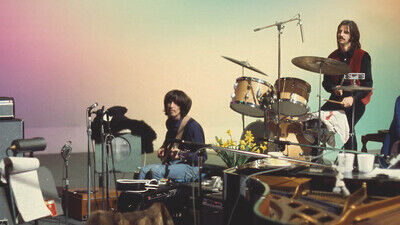 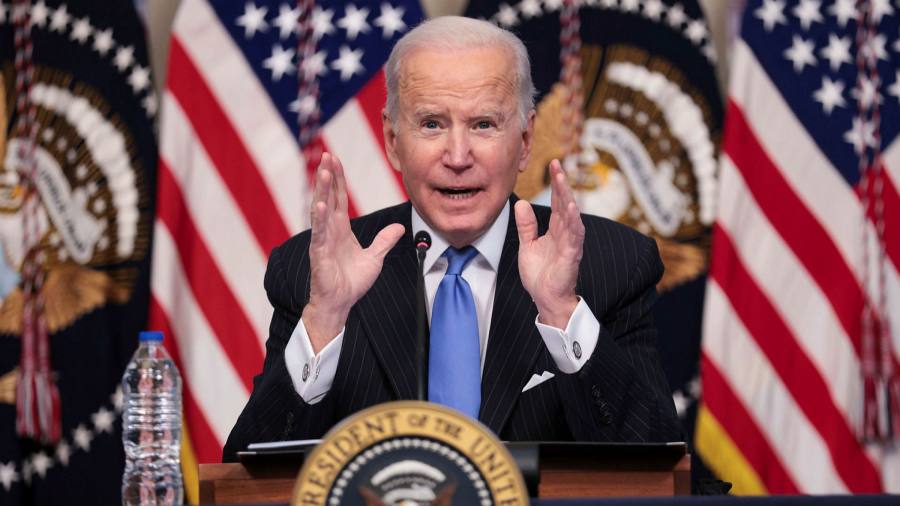 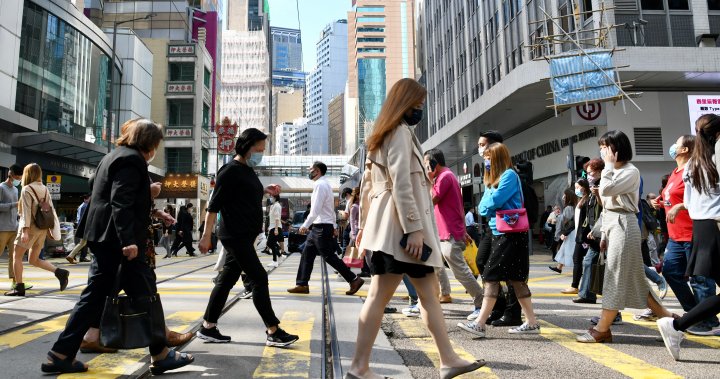 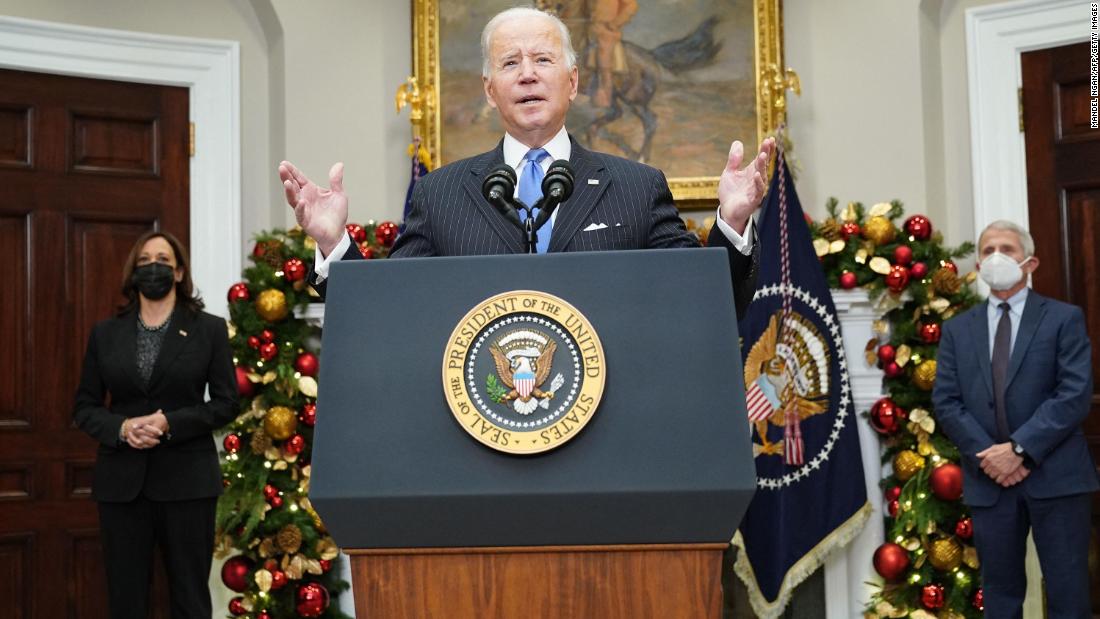 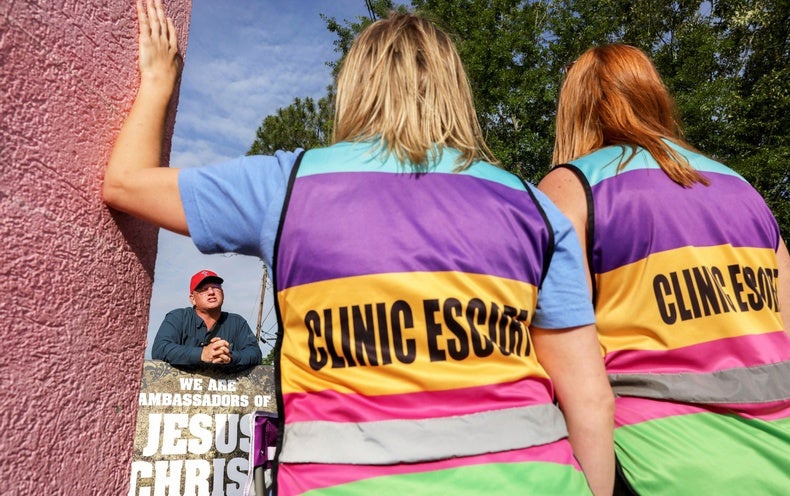