You have probably also never heard of Section 311, though you probably have heard of the legislation that established it: The Patriot Act. In the weeks following 9/11, Congress created some wide-ranging and unprecedented emergency powers. It seemed possible that fundamental Constitutional notions of due process might have to be reconsidered.

It also seemed inevitable that mission creep would lead to non-emergency use of these powers, for diplomatic or strategic purposes. That, according to Merola, is what happened when a division of the US Treasury Department called the Financial Crimes Enforcement Network or FinCEN. If they issue a press release saying they have found that “reasonable grounds exist” for believing a non-US financial institution is involved in money-laundering,” they essentially destroy the ability of that institution to do business. As one person says in the film, it is like stabbing someone and saying, “I stuck the knife in, but it was your decision to die.” Merola calls it a bank assassination.

You have to give Merola credit for trying to untangle the insanely complicated Gordian knot of international financial regulation, illegal money laundering and its slightly-over-the-line legal versions (for more on this see “The Laundromat”), the diplomacy issues, the American lawyer challenging the validity of Section 311 in court, and the dozens of entities reviewing literally millions of transactions and tracking billions of dollars, including one of the Big Four accounting firms, PWC (they do not come across well here) and the most-respected international security firm, Kroll. Unlike Adam McKay with “The Big Short,” Merola does not have the budget to put Margot Robbie in a bubble bath to hold our attention for the explanation. Instead there are just a long series of talking heads in office settings with brief animation and archival footage segments. 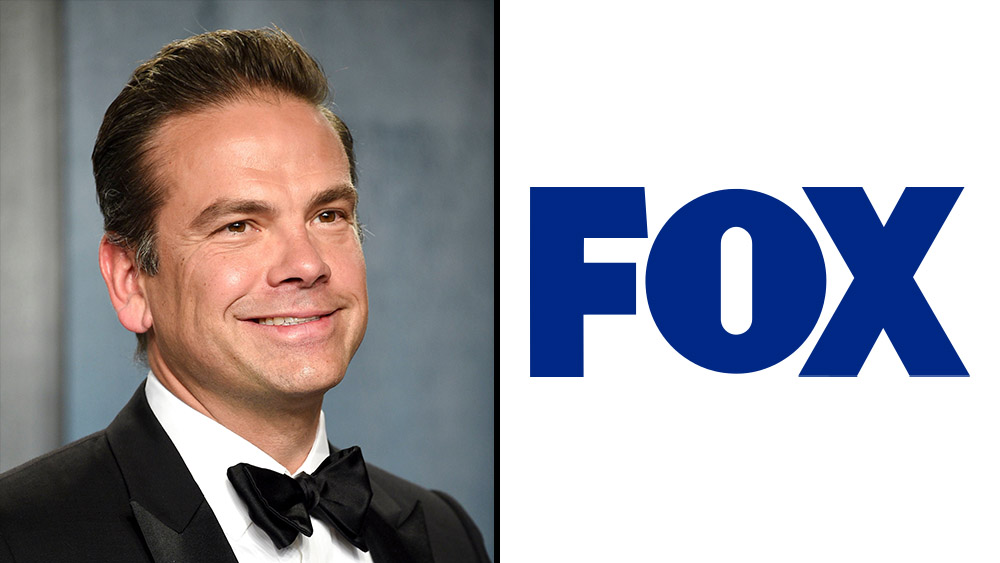 Fox Boss Lachlan Murdoch On NFL Talks, Fox News And Life After Covid: “It’s A Good Year Not To Own Movie Studios And Theme Parks”
54 seconds ago

Fox Boss Lachlan Murdoch On NFL Talks, Fox News And Life After Covid: “It’s A Good Year Not To Own Movie Studios And Theme Parks” 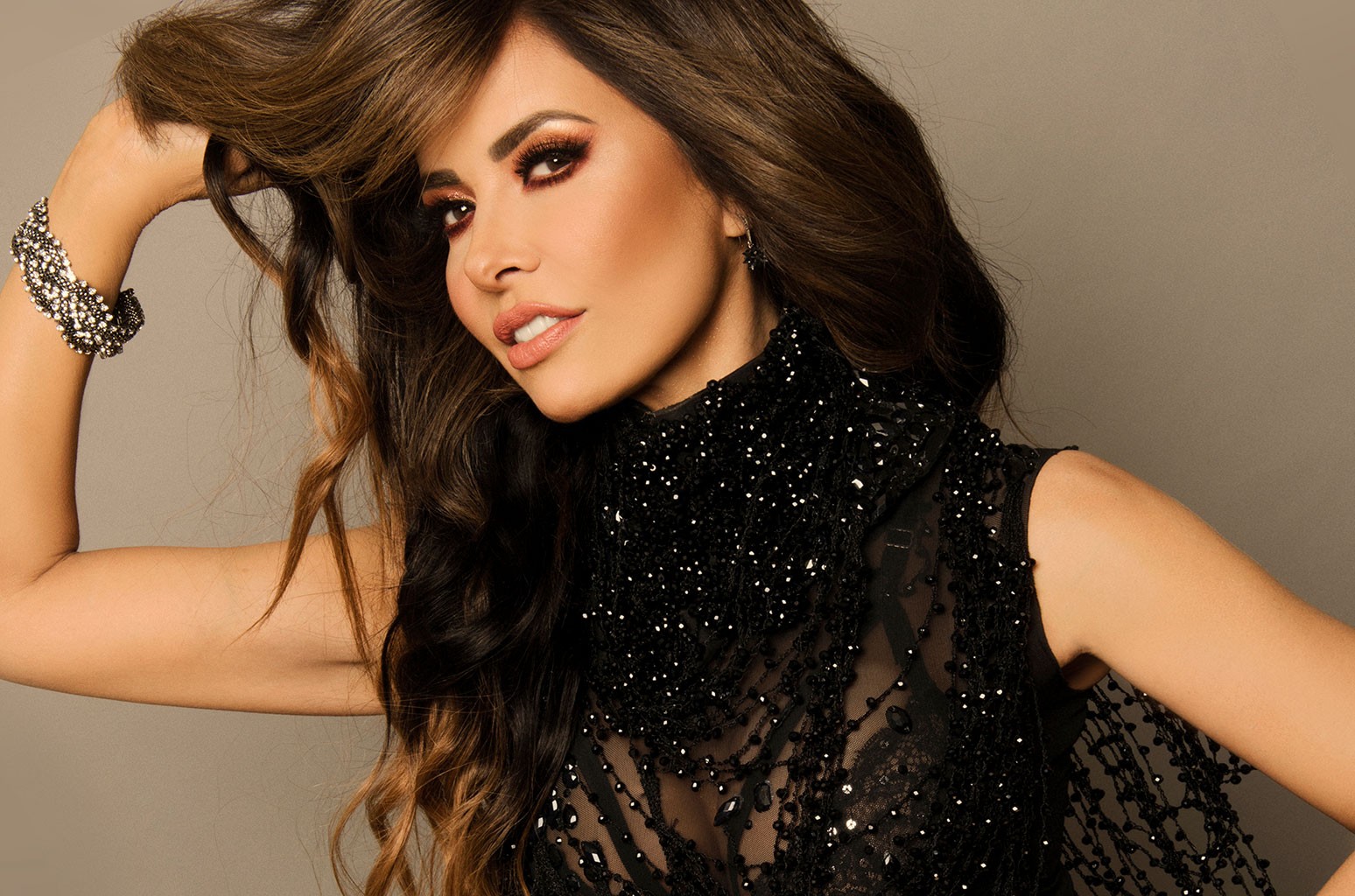