The movie separates into two tracks: Jessica’s attempts to get funding for the skatepark, and Prerna’s attempts to carve out a space in her life where she can skateboard when she likes (this means hiding her skateboard from her parents, sneaking out of the house, etc.). There are many intersecting issues on display: tradition and resistance, change and possibility, but the focus really is on all of the societal pressure girls face—particularly poor girls like Prerna.

But with all of that in place, “Skater Girl” is also just a great movie about skateboarding. It captures the iconoclastic freedom and rebellion skateboarding has so often represented, and it joins a long line of rousing skate films (“Lords of Dogtown,” “Wassup Rockers,” “Skate Kitchen,” and documentaries like “Minding the Gap” and the Oscar-winning short “Learning to Skateboard in a Warzone (If You’re a Girl)” about the skateboarding craze among girls in Afghanistan). The metaphorical power of skateboarding is an effective storytelling tool, particularly in coming-of-age movies like “Skater Girl,” where skateboarding is awesome and fun in and of itself, but it’s also awesome because of what it provides. Skateboarding is not so much a road to fame and fortune, but a literal open road, where you can have an undiluted experience of freedom, independence, and mobility.

Prerna can’t go back to her obedient self. Both Jessica and Prerna face serious obstacles in their respective goals. One of the strengths in the script is its sensitivity to nuance. It would have been easy—and lazy—to make Jessica the Savior of the kids of the town, and of Prerna in particular. But the film allows for complexity and is the stronger for it. Prerna has to make the choice to save herself. There is also an interesting side story involving a local businessman who initially refuses to fund the skate park but eventually gets on board because he realizes the venture is going to be popular, and he’ll be running for office in upcoming elections. Appealing to a person’s self-interest is sometimes the smartest choice! There’s also a fascinating scene between Jessica and the wealthy village matriarch Maharani (the wonderful Waheeda Rehman), two very different women coming together to find common ground.

What matters here throughout is the emotion ignited in Prerna, waking her up to life, to herself, to her capabilities. Newcomer Gupta is a revelation, as is Patel, who plays her mischievous and sweet younger brother. Both understand all of the complexities of this story and give beautiful and powerful performances. There may be one too many obstacles placed in Prerna’s way (the pet goat is a prime example), stacking the deck against her so there will be an even bigger payoff. But overall “Skater Girl” is so gratifying it doesn’t matter. “Skater Girl” operates in predictable ways but the predictability works in its favor, particularly since we really haven’t “seen all this before.” Marvel’s ‘What If…?’ Has Gamora Hunting Down Tony Stark
2 mins ago

Marvel’s ‘What If…?’ Has Gamora Hunting Down Tony Stark 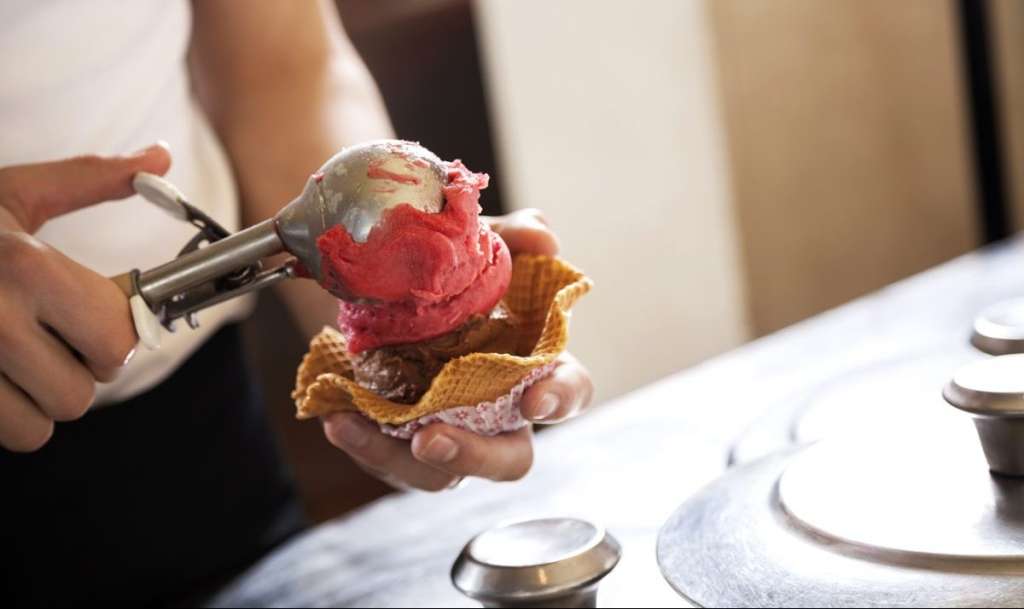 Teens have their pick of jobs thanks to a worker shortage