80s horror classic, Silent Night, Deadly Night has a remake in the works. Deadline reports that Orwo Studios and Black Hangar Studios have acquired the rights to remake the controversial Christmas slasher, which was released in 1984 and spawned a movie franchise with several sequels. Planned for a 2022 release, Orwo is launching sales for the project at the virtual European Film Market.

Scott Schneid and Dennis Whitehead of Wonderwheel Entertainment, the original movie’s producers, are reportedly on board for the remake. They’ll be producing alongside Anthony Masi of MasiMedia and Jake Seal, Terry Bird, and Jamie R. Thompson of Orwo Studios/Black Hangar.

“The continued desire for horror content and the ongoing success of the genre meant it was the perfect time to be able to offer up this chilling revival of the iconic title,” Wonderwheel said in a statement.

Masi added: “We are thrilled to be working with the original producers as well as Orwo and Black Hangar and are committed to honoring nostalgia for the original while offering surprises for new audiences to discover and embrace.”

Oddly enough, the original Silent Night, Deadly Night was released in theaters on the same day as another iconic slasher movie, A Nightmare on Elm Street. At the time, the release of the Christmas horror movie drew a lot of criticism over its depiction of a murderer suited up in a Santa Claus outfit. The National Parent & Teacher Association successfully campaigned for the movie to be pulled, with TriStar ending all marketing for Silent Night, Deadly Night and withdrawing the movie from theaters days after its release.

Silent Night, Deadly Night was directed by Charles E. Sellier Jr. and tells the story of a child who is traumatized after seeing his parents killed by a man dressed as Santa Claus on Christmas Eve. As an adult, he has a psychological breakdown and dons the Santa suit on himself, embarking on a Christmas Eve killing spree. Robert Brian Wilson plays the killer Santa and horror legend Linnea Quigley also stars. The movie is widely considered to be one of the best holiday horror movies ever made and has maintained a large cult following for decades.

A loose remake, called Silent Night, was also released in 2012. Directed by Steven C. Miller, the movie bore little resemblance to the original beyond featuring a killer dressed up as Saint Nick, and his weapon of choice this time is a flamethrower. Malcolm McDowell, Jaime King, Donal Logue, and Ellen Wong starred.

It’s not clear if the upcoming Silent Night, Deadly Night remake will reimagine the original movie’s storyline or if it will go the Silent Night route by merely introducing a new killer dressed as Santa Claus. The movie will be released in 2022, likely later in the year close to the holiday season. This news comes to us from MasiMedia. 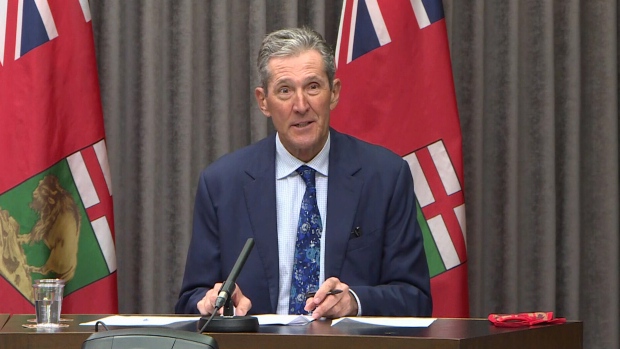 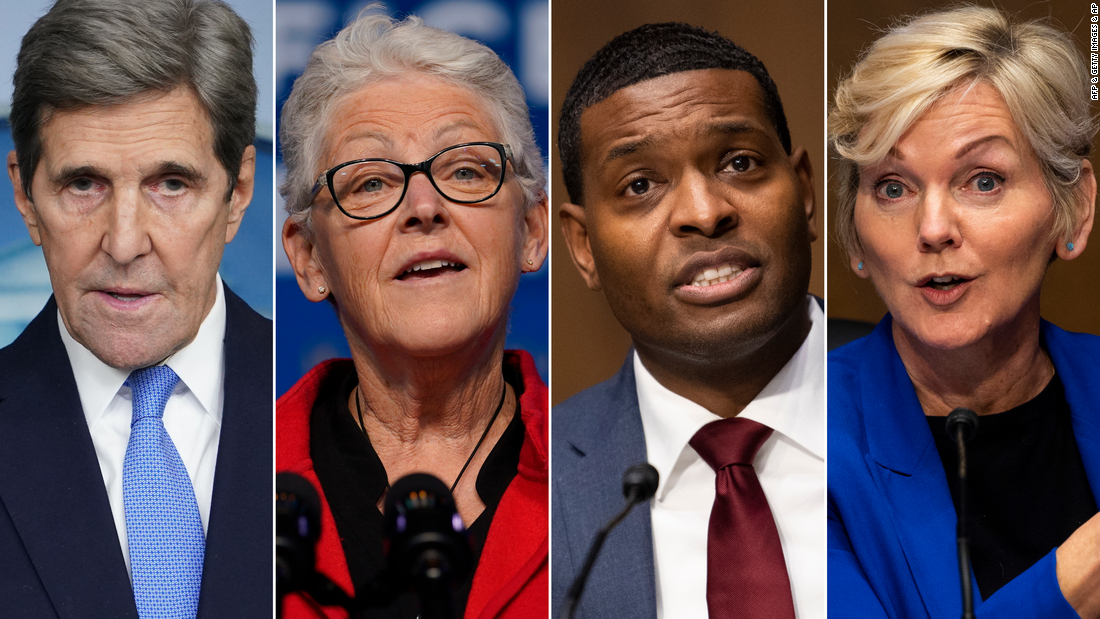 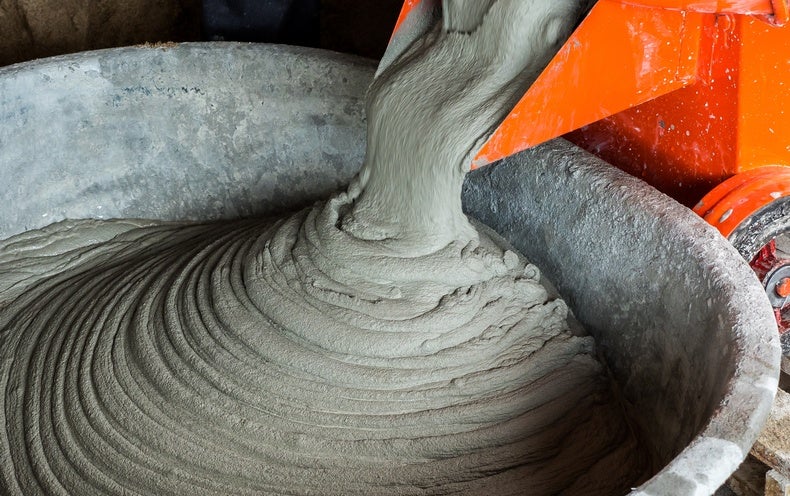 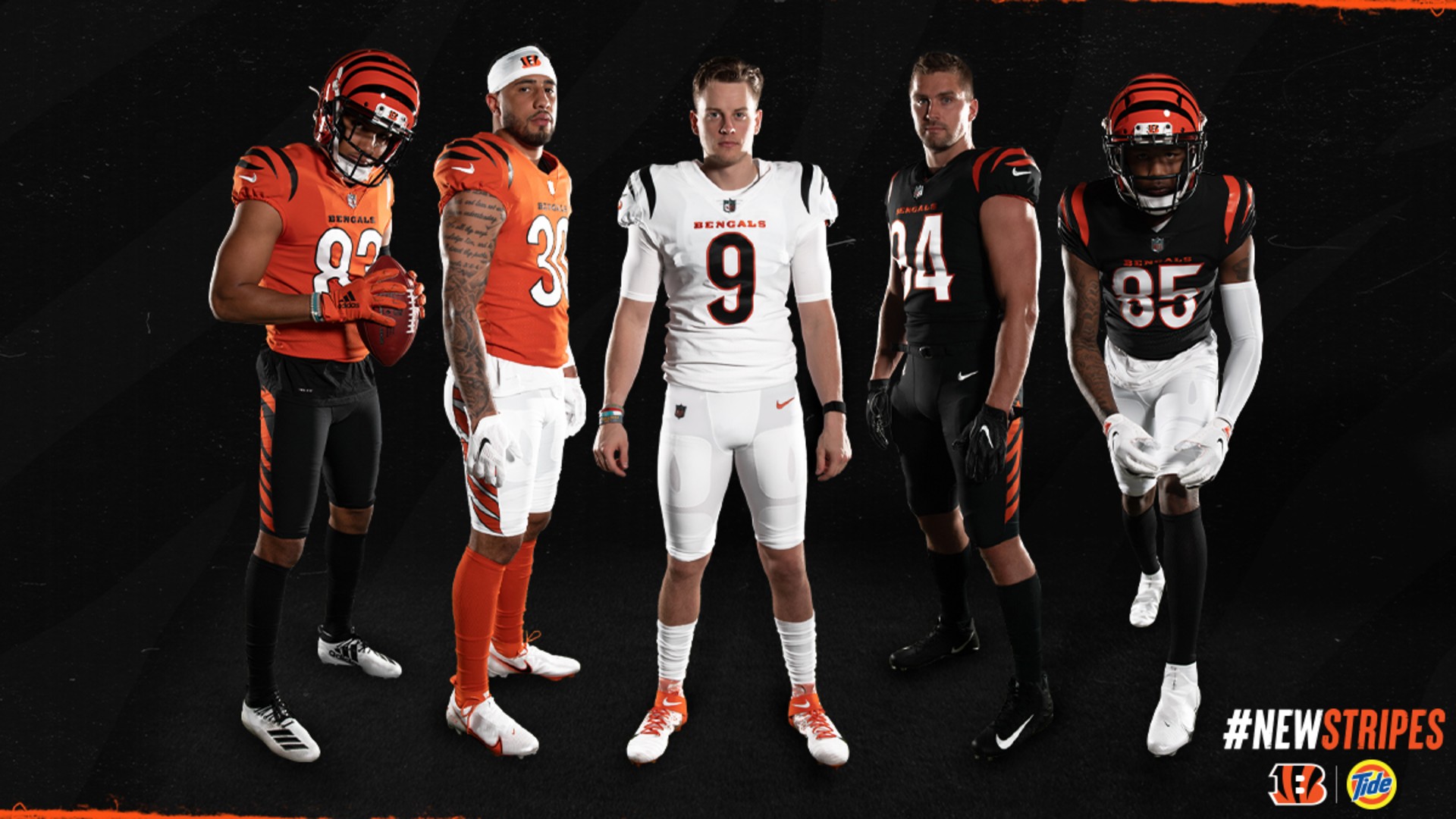 Where do new Bengals uniforms rank among Nike NFL redesigns as of 2021?
12 mins ago

Where do new Bengals uniforms rank among Nike NFL redesigns as of 2021?