Our first look at Tatiana Maslany as Jennifer Walters in the She-Hulk Disney+ series has arrived. Marvel Studios is currently filming the long-awaited series in Atlanta. The studio is celebrating the success of WandaVision, along with The Falcon and the Winter Soldier, which just wrapped up, but there is no time for taking a breather. She-Hulk is filming, and according to Marvel Studios boss Kevin Feige, the Moon Knight series is preparing to begin production in the coming weeks, while Marvel Cinematic Universe fans await the Loki series, which is set to premiere on June 11th.

The leaked image from the She-Hulk set features a smiling Tatiana Maslany in a bright yellow UCLA sweatshirt. Maslany is playing Jennifer Walters, aka She-Hulk, in the upcoming series, though she initially denied rumors that she was attached to the MCU. Marvel Comics fans will recognize the UCLA connection since that’s where Walters earned her law degree summa com laude. The image is does not provide any other information about any possible storylines that will be utilized in She-Hulk.

Like everything Marvel Studios creates, She-Hulk is shrouded in mystery. However, it has been confirmed that Mark Ruffalo will appear as Bruce Banner in the series. In the comics, Jennifer Walters is Banner’s cousin who is gunned down by a mobster. In order to save her life, Banner provides a blood transfusion, which passes on his gamma-irradiated blood, giving her super powers and turning her into She-Hulk. While the storyline is unclear, many are under the assumption that we’ll see an origin story where Walters begins as an ordinary lawyer before gaining her super strength from her cousin.

It has also been confirmed that Tim Roth will reprise his villainous Abomination role in She-Hulk. Roth previously appeared as the character in 2008’s The Incredible Hulk, which starred Edward Norton as the titular character, who was created by Marvel Comics legend Stan Lee. The name “Abomination” previously belonged to another character, but Lee pressed on telling artist Gil Kane to “make him bigger and stronger than the Hulk and we’ll have a lot of fun with him.” The villain was certainly able to have a lot of “fun” with Norton’s take on the Hulk back in 2008.

Kevin Feige previously revealed the roll out of the Disney+ shows, noting that they will not all share the same format. “It’s about six hours of content,” said the Marvel Studios boss when speaking to IGN “Sometimes that’ll be six episodes, sometimes that’ll be nine episodes, in the case of WandaVision. Sometimes that’ll be 10 episodes. You basically have 10 half-hour episodes, which is what She-Hulk … will be.” We don’t have a premiere date set for the upcoming series, but that should be announced in the near future. For now, MCU fans already have their sights set on the Loki series. You can check out the first image from the She-Hulk set above, thanks to the Atlanta Filming Instagram account. BossLogic created the topper art. ‘9-1-1’s Peter Krause on Obstacles in Bobby & Athena’s Marriage, Plus Is [Spoiler] Dead? 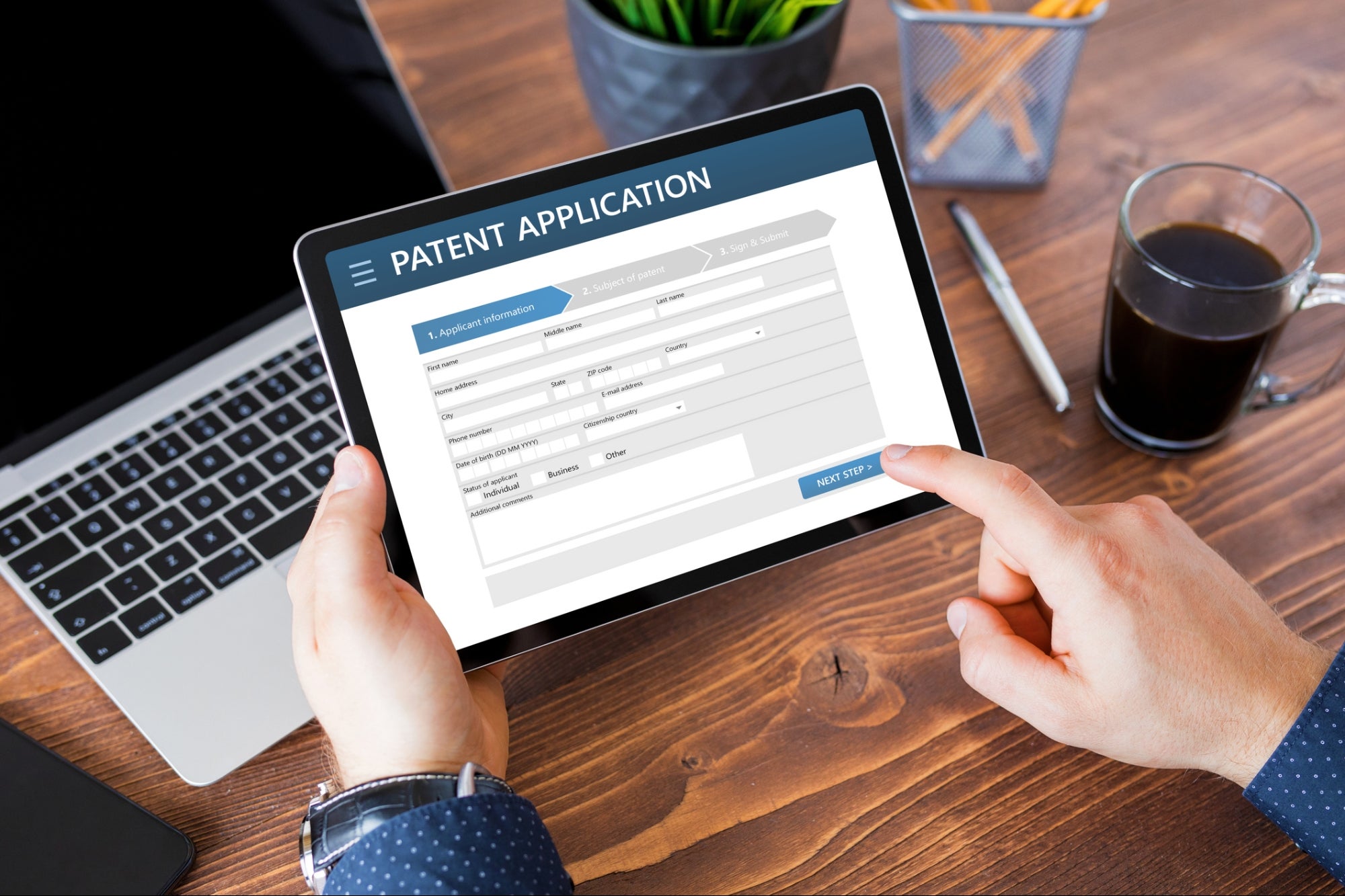 Your Patent Clock Is Ticking: 3 Activities That Trigger Patent-Filing Deadlines
3 mins ago

Your Patent Clock Is Ticking: 3 Activities That Trigger Patent-Filing Deadlines