Marvel fans are currently never more than a few weeks away from an announcement about one upcoming movie or series or another, but there are obviously some projects in the Marvel Cinematic Universe that gain more attention than others. While many of Marvel’s upcoming TV shows such as She-Hulk and Secret Invasion are getting quite a bit of attention, and Spider-Man: No Way Home is top of many fans lists of most anticipated movies, there is one franchise currently outside the MCU that fans really want to see make its debut in the Marvel/Disney timeline, and that is Deadpool. Ryan Reynolds is currently out promoting his new movie Free Guy like mad, and in a recent interview with Collider, it was only a matter of time before the subject of the Merc With The Mouth’s third outing came up. Yes, there is a good chance Deadpool 3 will shoot next year.

When Disney completed their merger with 20th Century Fox it formed the bridge needed to bring many stray Marvel characters into the MCU fold, and it was always just a question of when fans would get to see those characters slowly introduced alongside the likes of the Avengers. With the Fantastic Four heading into the MCU in the next few years, and many rumors of X Men characters being only a little way behind, Deadpool is still the one that everyone wants to know about. With sisters Lizzie Molyneaux-Loeglin and Wendy Molyneux working their way through the screenplay for Deadpool 3, Reynolds was asked what the chances were of the movie heading into production next year, and apparently the odds are better than you would expect.

Ryan Reynolds said, “The percentage chance? I don’t know. I couldn’t assign a percentage to that. I’d say it’s 50/50 maybe? We’re really actively developing it and getting it into pretty good shape. What the hell month is it? August? Oh next year? Probably pretty damn good. I’d say 70%.”

Although he admitted that time means little to him when attempting to keep up with where the script of the movie is, he was able to give an update on where he believes it to be. “It’s something that is just a daily process. Writing is kind of like that, you’ve gotta allot time to do it and walk away, and I’m working with the Molyneuxs on it, it’s been great. They’re incredibly talented and so, so smart. They so understand that world and know how to zig when everyone’s expecting a zag, so it’s been a lot of fun.”

So far Marvel and Disney have been pretty quiet on the production of Deadpool 3, with no release date or director currently announced, but fans don’t need to worry that the movie will go by the wayside as it is very much a major concern for the studio, and one that Reynolds is not likely to let slip. We will eagerly await further information on the next outing of Deadpoolas it is provided, mainly from Reynolds who is always happy to elaborate where he can. Vincent D’Onofrio ‘So Badly’ Wants to Return as Kingpin: I Just Need to Be Asked 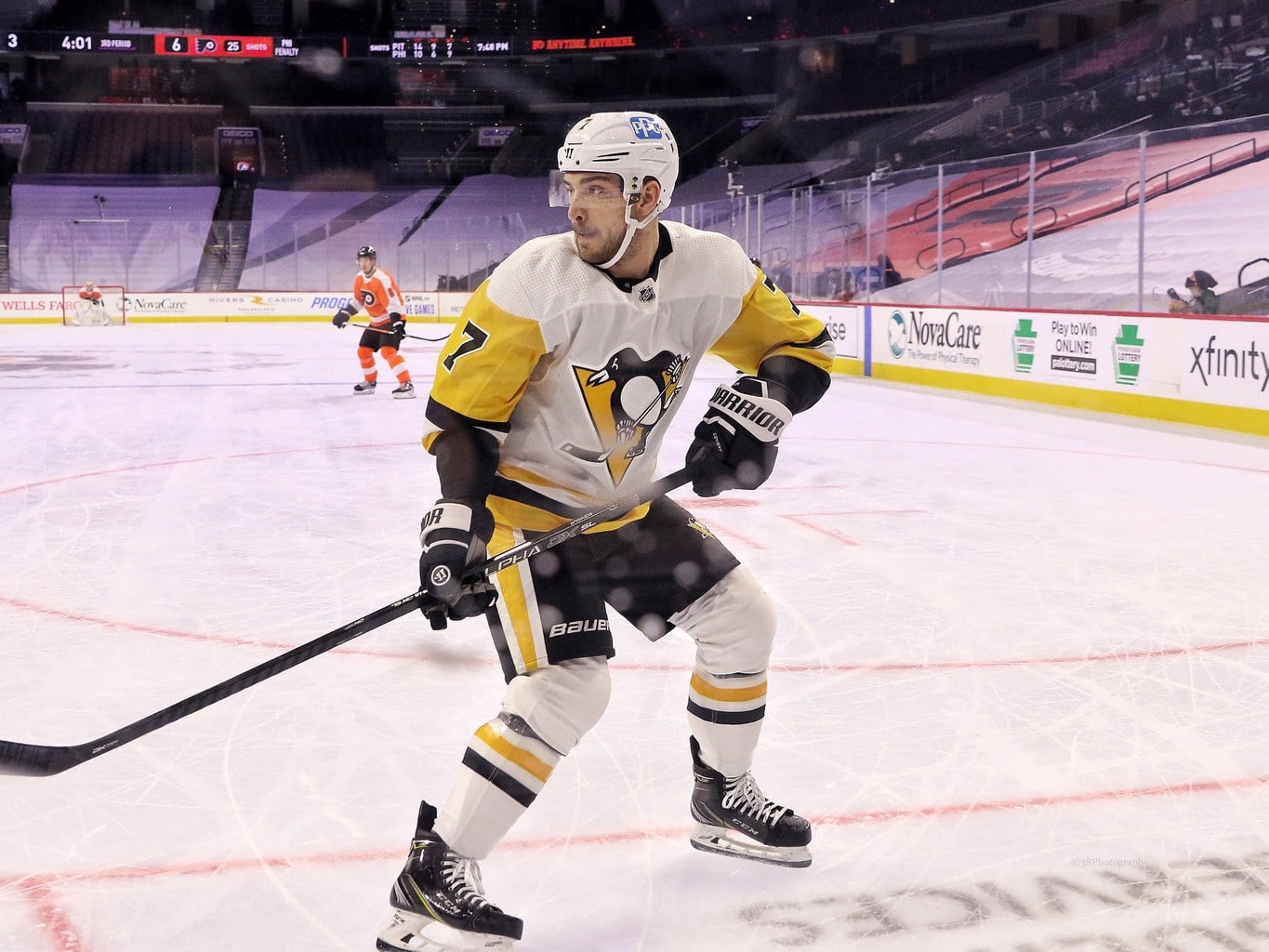 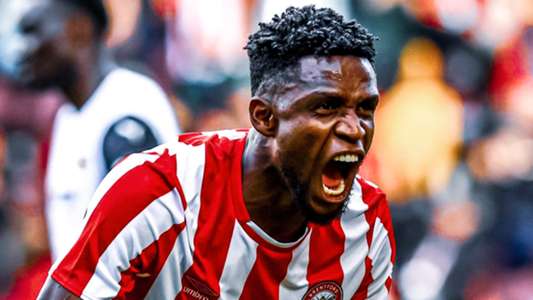 Will Onyeka epitomise Brentford’s ‘fire in our eyes’ approach against Liverpool?
4 mins ago 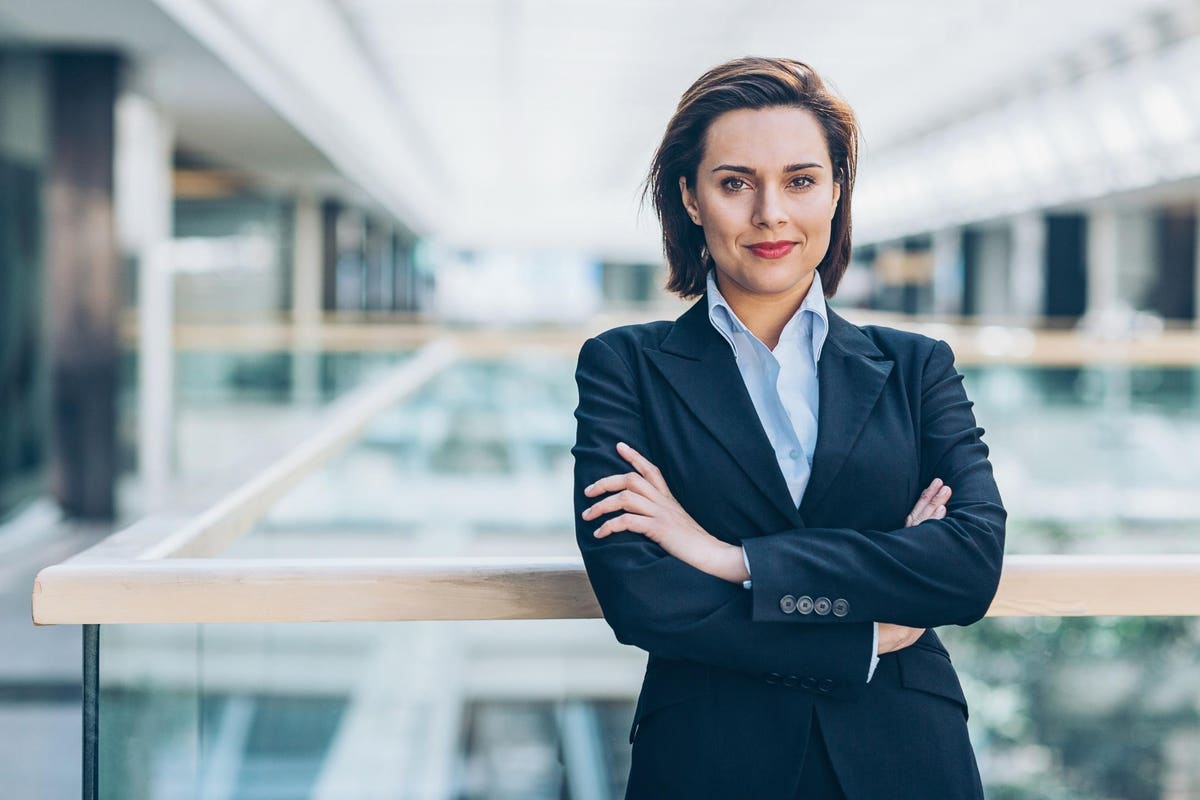 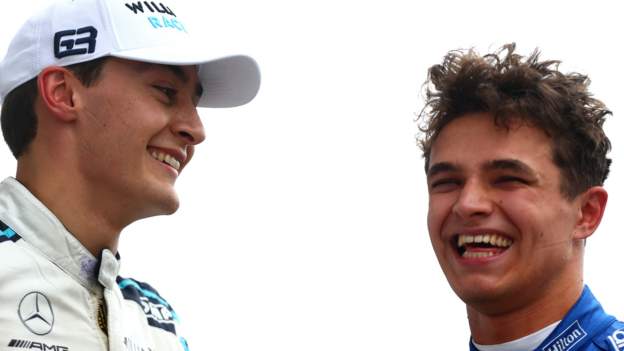 Norris on shock pole position in Russia
6 mins ago