The rivalry between Daniel LaRusso and Johnny Lawrence from The Karate Kid is one of the most iconic good vs evil pairings in Hollywood history. Their relationship was given unexpected depth in the sequel series Cobra Kai. The two have reached a point where their relationship is no longer strictly antagonistic. In an interview, Ralph Macchio, who plays Daniel, described the often-warring duo as the “Ross and Rachel” of Cobra Kai in terms of their constantly evolving dynamic.

“Therein lies our Ross and Rachel thing that I mentioned earlier. Johnny and Daniel, we love to see them have a few beers and be simpatico, and then we also love to see them at each other’s throats. Another thing that works so well in the show is the audience can see the different-but-same elements of these guys. It’s sometimes frustrating because you just want to put them in a room together and pour a drink and just say, ‘Get over it.'”

Cobra Kai started out with Johnny Lawrence, played by William Zabka, looking to get a second chance in life by restarting the Cobra Kai dojo as a teacher. When Daniel hears the news, he opens a rival dojo, and the series explores their different approaches to teaching a new generation of Karate Kids about war and honor.

Johnny is still very resentful of Daniel for winning the Karate tournament during their high school years, while Daniel often still sees Johnny as the cruel bully from their childhood who made his life miserable for his own amusement. Still, Ralph Macchio hinted that by the time Cobra Kai comes to a conclusion, Daniel and Johnny will finally manage to put the past behind them and become friends, something that fans have long been clamoring to see.

“We certainly hear the fans loud and clear, and the show has been designed in the way to bring us to that [reconciliation]. It’s important that you’re staying ahead of everything, but you are satisfying your audience at the same time. It’s challenging to do. We have so many characters in the show and so many compelling storylines, even outside of just Johnny and Daniel’s legacy rivalry and Kreese as the wrench in the middle of it.”

It would be a heartwarming scene indeed to have Johnny and Daniel finally become friends, maybe with Daniel teaching Johnny his Crane Kick technique. But that moment is likely far off in the future. Right now, Cobra Kai is gearing up for its third season, which will see many old faces from Daniel’s life resurface. Some secrets regarding Mr. Miyagi’s legacy are also set to be uncovered, as Daniel travels back to Okinawa, where The Karate Kid Part 2 took place. 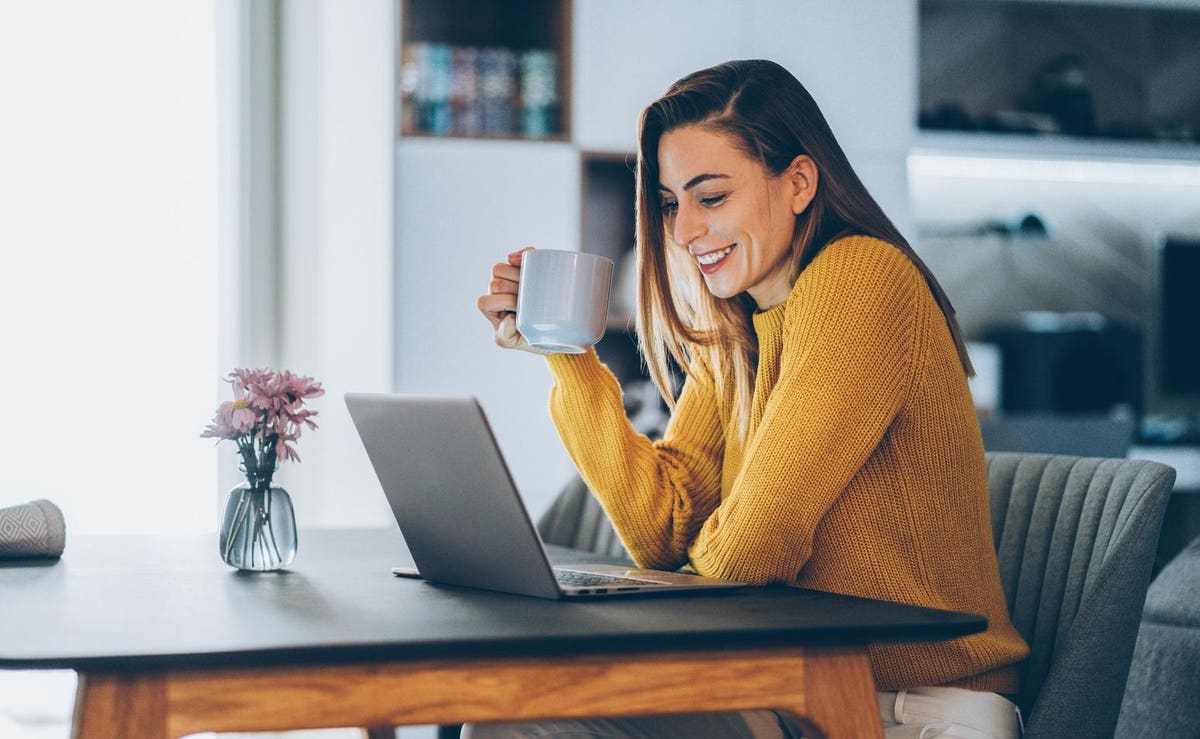 5 Red Flags To Watch For When Applying For Jobs 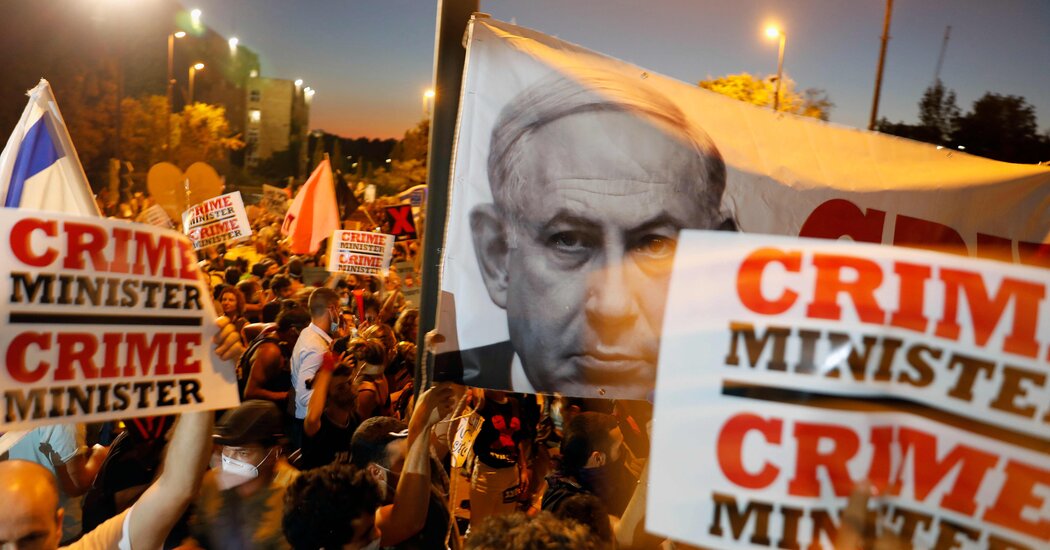 Young Israelis face the end of their forever prime minister.
54 seconds ago 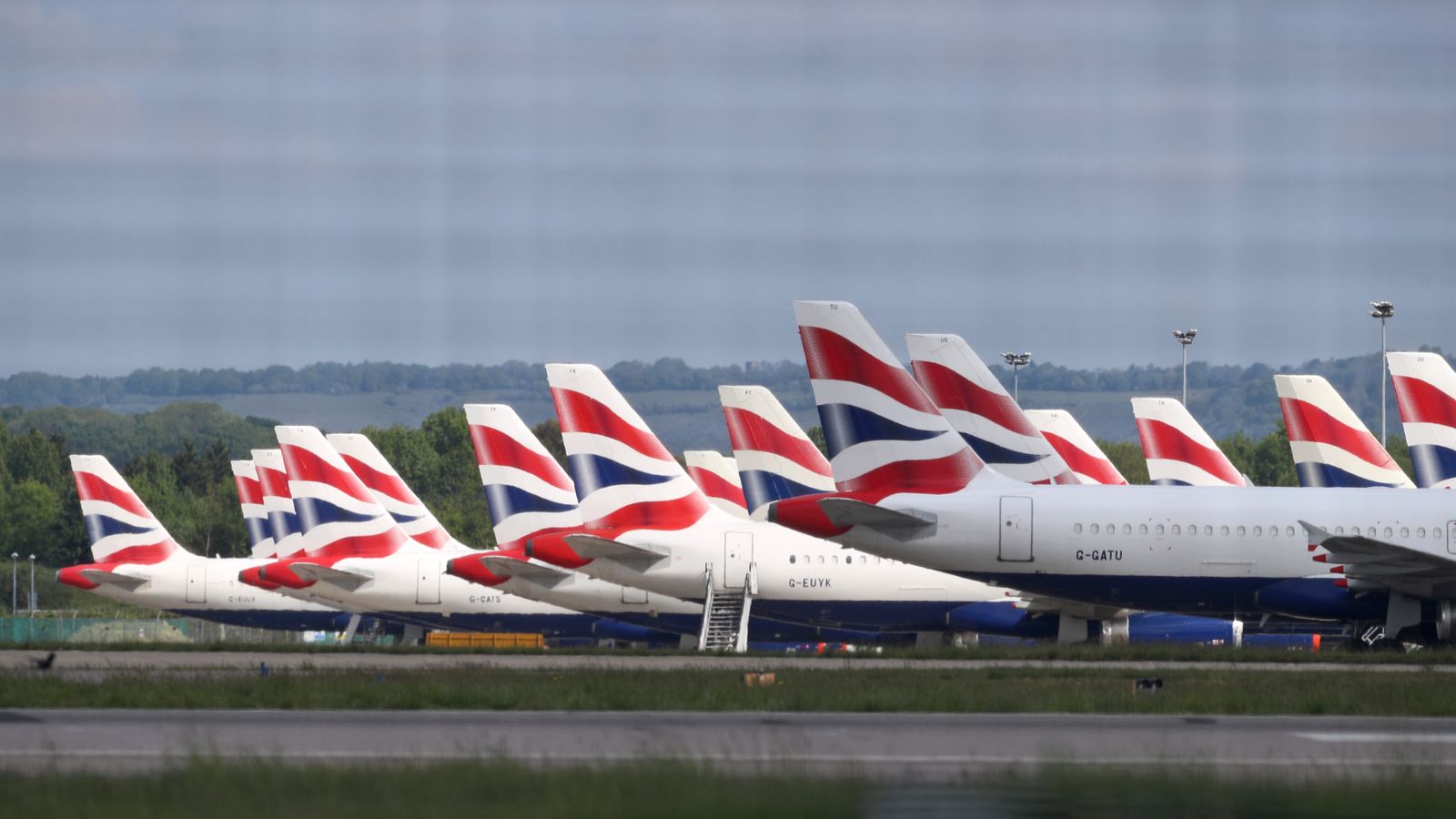 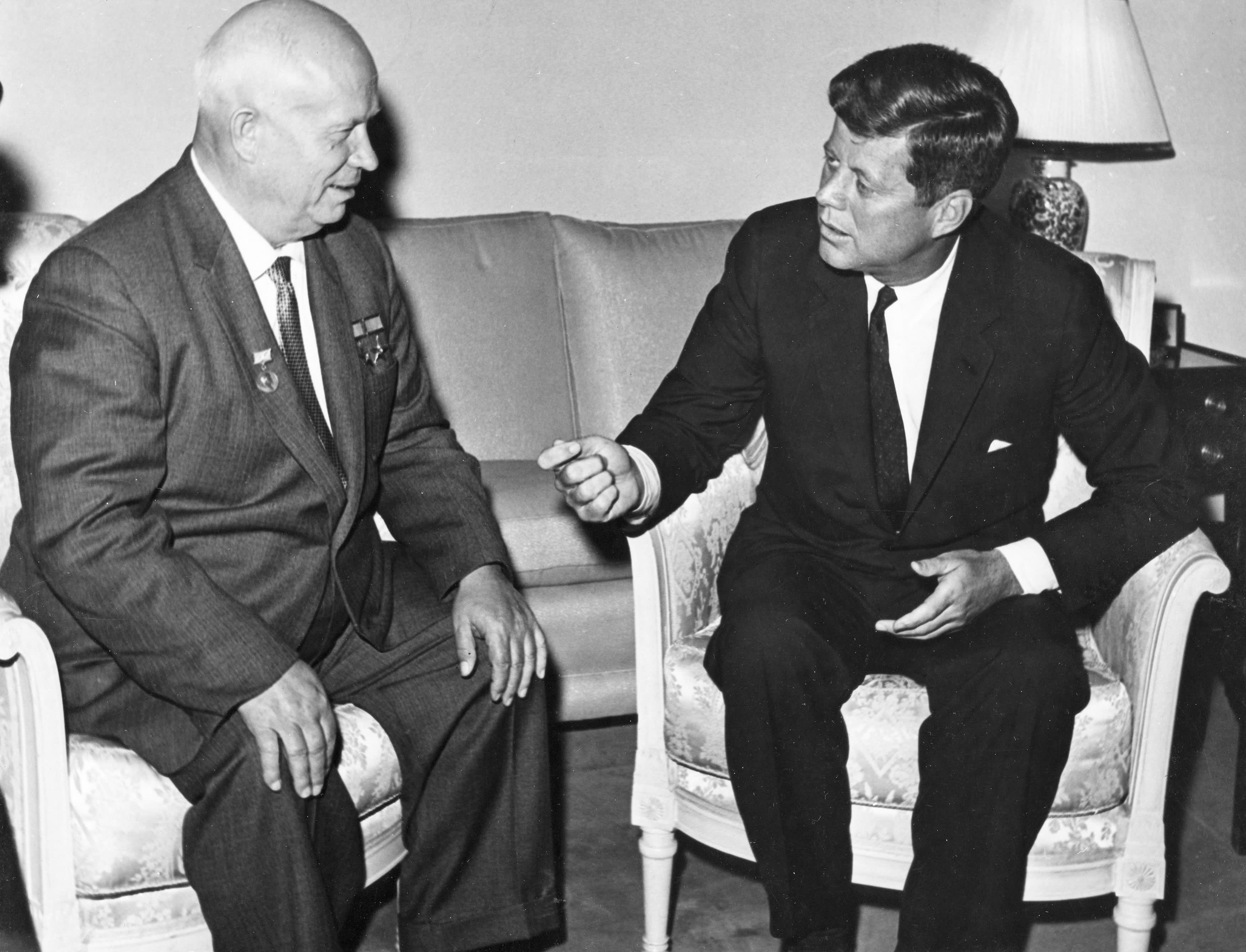 Op-ed: As Biden prepares to meet Putin, he should learn from Kennedy’s disastrous 1961 summit with Khrushchev
3 mins ago

Op-ed: As Biden prepares to meet Putin, he should learn from Kennedy’s disastrous 1961 summit with Khrushchev 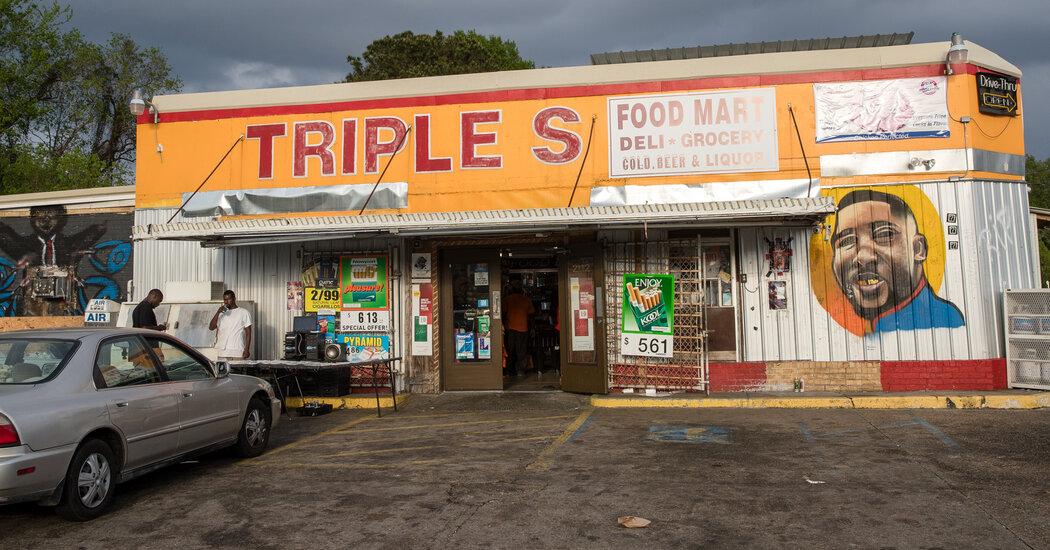