Citizen Kane, widely considered the greatest movie ever made by critics and movie buffs alike, has dropped from its perfect 100% score on review aggregation website Rotten Tomatoes down to 99%. This is thanks to a newly recovered, rather cynical, review written 80 years ago. Paddington 2, ﻿released in 2017, on the other hand, still sits proudly at the top of the list with a perfect 100% score. And has now overtaken the Orsen Wells classic.

Rotten Tomatoes keeps track of all the reviews counted for each film and calculates the percentage of positive review, meaning that, in theory, Paddington 2 has never received a negative review from a certified critic. The news has obviously gotten back to the the movie’s star, Paddington Bear himself, who has taken to twitter to post his response:

“I do hope Mr Kane won’t be too upset when he hears I’ve overtaken him with rotten tomatoes.

In typical Paddington fashion, he may have gotten the wrong end of the stick slightly but still demonstrates his famous grace and warm heartedness. Also chiming in with comment is Paddington 2 director Paul King, who assures fans that he won’t let this all go to his head. He had this to say to The Hollywood Reporter.

“It’s extremely lovely to be on any list which includes Citizen Kane, but it is obviously quite an eccentric list that goes from Citizen Kane to Paddington 2, so I’ll try not to take it too seriously. I won’t let it go too much to my head and immediately build my Xanadu. But I have been cooking up a model just in case.”

Citizen Kane is an American drama movie first released in 1941. It is the first feature film to be film directed by Orson Welles, who also co-wrote the screenplay with Herman J. Mankiewicz. The movie has received overwhelmingly positive reviews since it’s release and was voted number 1 five consecutive times in the ‘British Film Institute Sight & Sound polls of critics’, as well as topping the ‘American Film Institute’s 100 Years … 100 Movies’ list in both the original 1998 version, as well as its update in 2007.

The film details the attempts by a group of reporters to decipher the meaning of the word ‘Rosebud’, the last word uttered by Charles Foster Kane, a wealthy media tycoon with political aspirations. As the twisty story unfolds the viewers are given a fascinating insight into the life and meteoric rise of the fictitious mogul, played by Welles himself. Despite this universal acclaim, the aforementioned review, originally published in the Chicago Tribune, and reportedly dug up by Rotten Tomatoes staff, was not afraid to go against the grain.

“You’ve heard a lot about this picture and I see by the ads that that some experts think it ‘the greatest movie ever made.’ I don’t.”

It bluntly states. While admitting its interesting enough to be a ‘museum piece’, the critic was clearly not as impressed with the overall product as the rest of the collective world seem to be.

“It’s different. In fact, it’s bizarre enough to become a museum piece. But its sacrifice of simplicity to eccentricity robs it of distinction and general entertainment value.”

Paddington 2, however, seems to have no such detractors. The live-action animated hybrid comedy sequel to Paddington﻿(2014) stars Hugh Bonneville, Sally Hawkins, Brendan Gleeson, Julie Walters, Jim Broadbent, Peter Capaldi, and Hugh Grant in live-action roles and Ben Whishaw as the voice of Paddington. It is based on the beloved stories of Paddington Bear, created by Michael Bond. The film’s success has led to the green-lighting of a second sequel which has now officially begun development.

To be fair, Paddington 2 isn’t the only movie with a 100% score on Rotten Tomatoes, it shares the spot with some old classics including The Maltese Falcon﻿(1941), Frankenstein (1931) and 12 Angry Men (1957) as well as a few newer entries including Disney/Pixar’s Toy Story (1995) and Toy Story 2 (1999). Twitter still awaits a response from Woody or Buzz. You can read more from Paul King at The Hollywood Reporter. 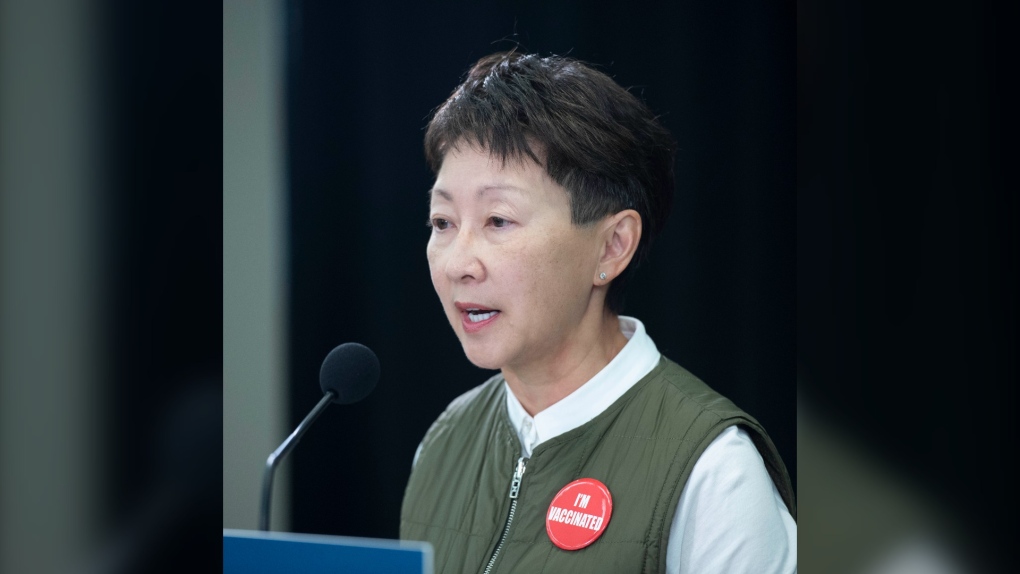 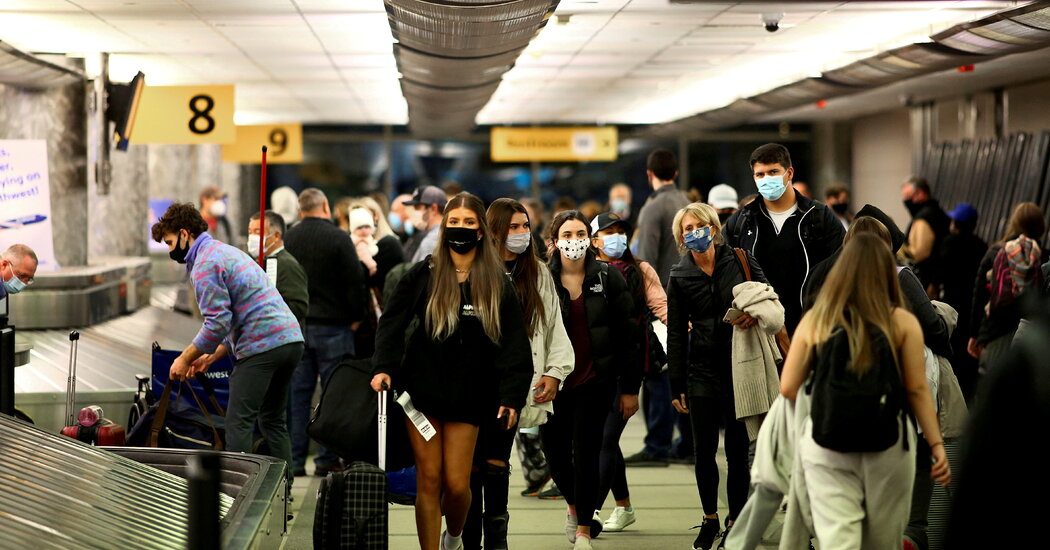 Unvaccinated children and some people from countries with low rates will be exempted from new U.S. travel rules.
4 mins ago

Unvaccinated children and some people from countries with low rates will be exempted from new U.S. travel rules.

They thought the expedition was lost. Then, they spotted a whale almost no one has seen
5 mins ago

They thought the expedition was lost. Then, they spotted a whale almost no one has seen