We have some brand new Wonder Woman 1984 character posters. The images come just weeks before the movie’s big release, not only in theaters, but on HBO Max as well. The release strategy has sent shockwaves through Hollywood. But, for the moment, fans can enjoy the fact that they will get to see Gal Gadot’s return as Diana Prince safely, from the comfort of home, should they so choose. These posters offer a new glimpse at both the heroes and villains of the sequel.

The posters highlight Wonder Woman (Gal Gadot), Steve Trevor (Chris Pine), Cheetah (Kristen Wiig) and Maxwell Lord (Pedro Pascal). Like many of the previous images and posters revealed for the movie, they are quite colorful to match the 80s vibe. We also get another look at Wonder Woman’s new gold armor, which has been hyped up quite a bit in the marketing so far. What these posters aren’t showing is Barbara Minerva in her final form as Cheetah. We’ve only briefly seen the villain in the trailers. For the most part, they have focused largely on Wiig’s pre-Cheetah image.

Patty Jenkins is returning to direct the sequel. Jenkins helmed the original Wonder Woman, which was released to great success in 2017. The movie was truly the first in the DCEU to earn both critical praise and box office dollars. The DC Comics adaptation grossed an impressive $821 million globally, which shattered expectations. As such, Warner Bros. made sure to keep Jenkins on board in addition to getting Gal Gadot back as the iconic hero. They also managed to get Chris Pine to return as Steve Trevor, though the circumstances surrounding his appearance remain mysterious, given his fate at the end of the first movie.

As for the release, Wonder Woman 1984 was originally positioned as a major summer blockbuster, set to hit movie theaters in June of this year. Yet, movie theater closures coupled with health and safety concerns caused the studio to push back the release several times. Ultimately, it was decided that the sequel would debut in theaters and on HBO Max on Christmas day.

WarnerMedia later announced that its entire 2021 movie slate would be doing the same, though the announcement has proved to be unpopular with theater owners and A-list talent in the industry. But the company has remained firm in its decision so far despite the backlash. Both Gal Gadot and Patty Jenkins reportedly earned an additional $10 million as part of a renegotiation for the hybrid release. Other actors and filmmakers weren’t provided that same opportunity ahead of the announcement.

The studio already has plans for Wonder Woman 3, in addition to a spin-off centered on the Amazons. Other DC movies currently in the works include The Suicide Squad, The Batman, The Flash, Black Adam and Zack Snyder’s Justice League, which will also debut on HBO Max next year as a four-part miniseries. Be sure to check out the new posters for yourself. Wonder Woman 1984 arrives December 25 in theaters and on the HBO Max streaming service. 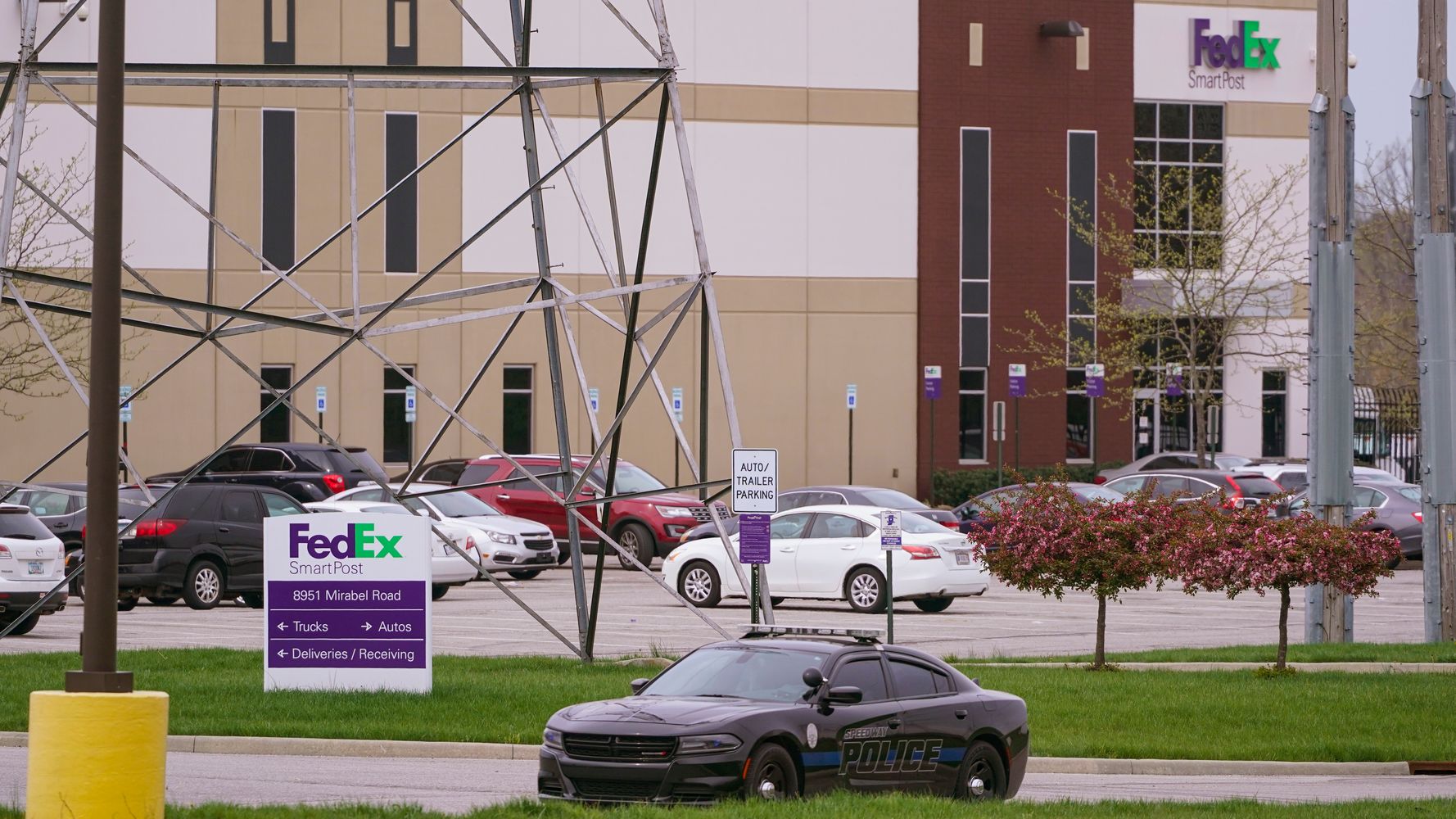 Four Sikhs Were Among The Victims Of Indianapolis Mass Shooting 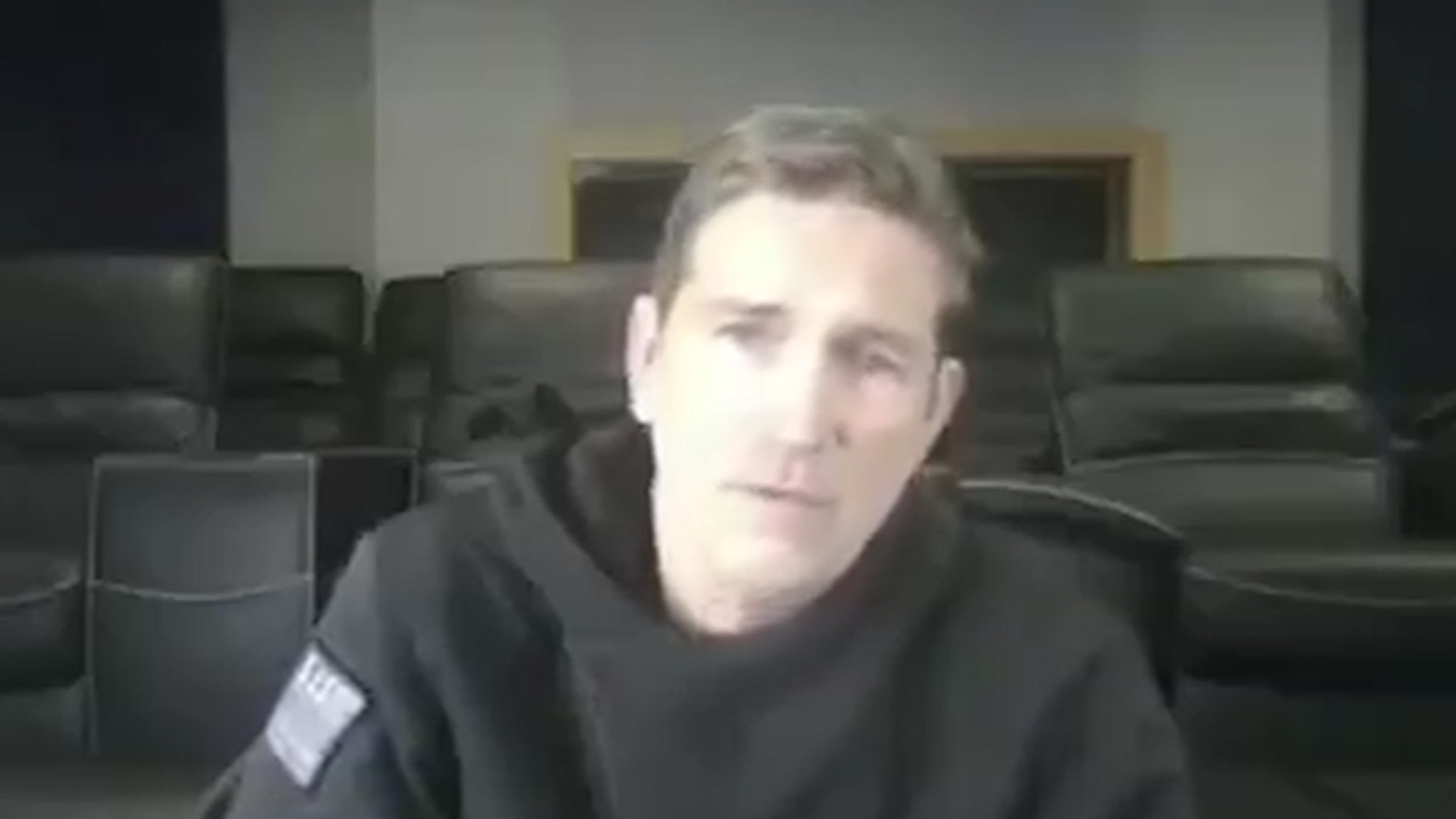 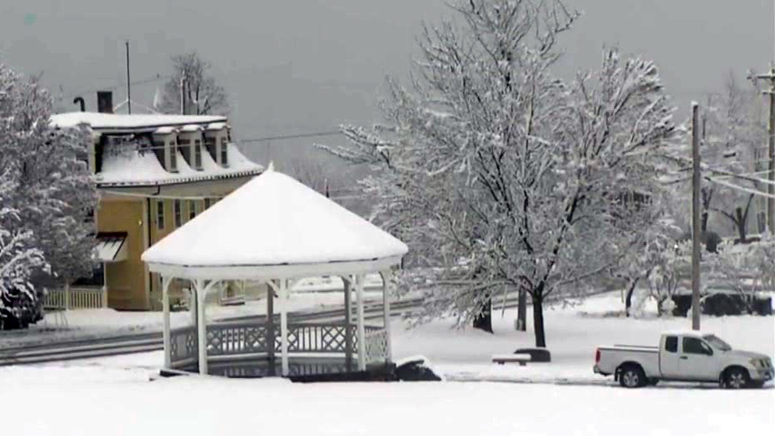 Spring storm: Here’s where the most snow has fallen in Mass.
4 mins ago

Spring storm: Here’s where the most snow has fallen in Mass.