The true crime limited series Love and Death will see Elizabeth Olsen playing notorious axe murderer Candy Montgomery, who hacked her best friend to death in 1980 as the result of a deadly love-triangle. Set in the small Texas town of Wylie, Love and Death will be based on Jim Atkinson and Joe Bob Briggs’ book ‘Evidence of Love: A True Story of Passion and Death in the Suburbs’, as well as a number of Texas Monthly articles from the time.

This suggests that the limited series, from Lionsgate Television, will focus on the events leading up to the attack as well as the aftermath of the murder and the effect it had on the community, which was left reeling in the wake of the horrific event. “This is a gripping story about the frustrations and desires of two women in a small town that culminates in a terrible act of violence,” Explained HBO Max head of original content Sarah Aubrey.

RELATED: HBO Max’s Green Lantern Series Will Have a Gay Lead in Its DC Superhero Ensemble

Taking on the role of Candy will be no easy feat for Elizabeth Olsen, as she was an extremely complex character with multiple facets to her personality. A loving mother and housewife, Candy was a devout church-goer and a pillar of the community. Things began to turn awry, however, as she developed feelings for her good friend Betty Gore’s husband, Allan. Ultimately it was this passion which resulted in her brutally murdering Betty.

Kevin Beggs, Chairman of Lionsgate Television Group, feels that Olsen is more than up to the challenge though, telling Tvline, “We cannot imagine a more perfect artist to play the leading role of Candy than Elizabeth Olsen. Her talent, charisma and energy can bewitch audiences like no other.”

Being such a compelling story, it’s no surprise that this won’t be the first time it has been adapted for television. In fact, Love and Death isn’t even the only adaption of the Montgomery-Gore case currently in development. Over at Universal Studio Group’s UCP Elisabeth Moss is attached to star in Candy, a limited series that’s in development from The Act‘s Robin Veith and Nick Antosca.

Back in 1990, the CBS television movie A Killing in a Small Town was aired. The movie, directed by Stephen Gyllenhaal and starring Barbara Hershey and Brian Dennehy was also loosely based on the case. Co-star Barbara Hershey went on to win a Primetime Emmy Award for Outstanding Lead Actress – Miniseries or a Movie.

Love and Death has its fair share of talent involved, not just in front of the camera but behind the scenes as well. Big Little Lies creator David E. Kelley will serve as both writer and executive producer for the show. Nicole Kidman will once again be teaming up with Per Saari as producers under their Blossom Films banner. Directing the show will be Lesli Linka Glatter known for her work on the acclaimed thriller series Homeland.

﻿﻿The announcement of Olsen’s involvement in the project will no doubt excite fans of the WandaVision actress who is on somewhat of a winning streak at the moment. Fresh off the success of her audience winning role of Wanda Maximoff in the Disney+ and Marvel TV series, Olsen is set to reprise the role in the highly anticipated Marvel movie Doctor Strange in the Multiverse of Madness,﻿ slated for release in the first quarter of 2022. 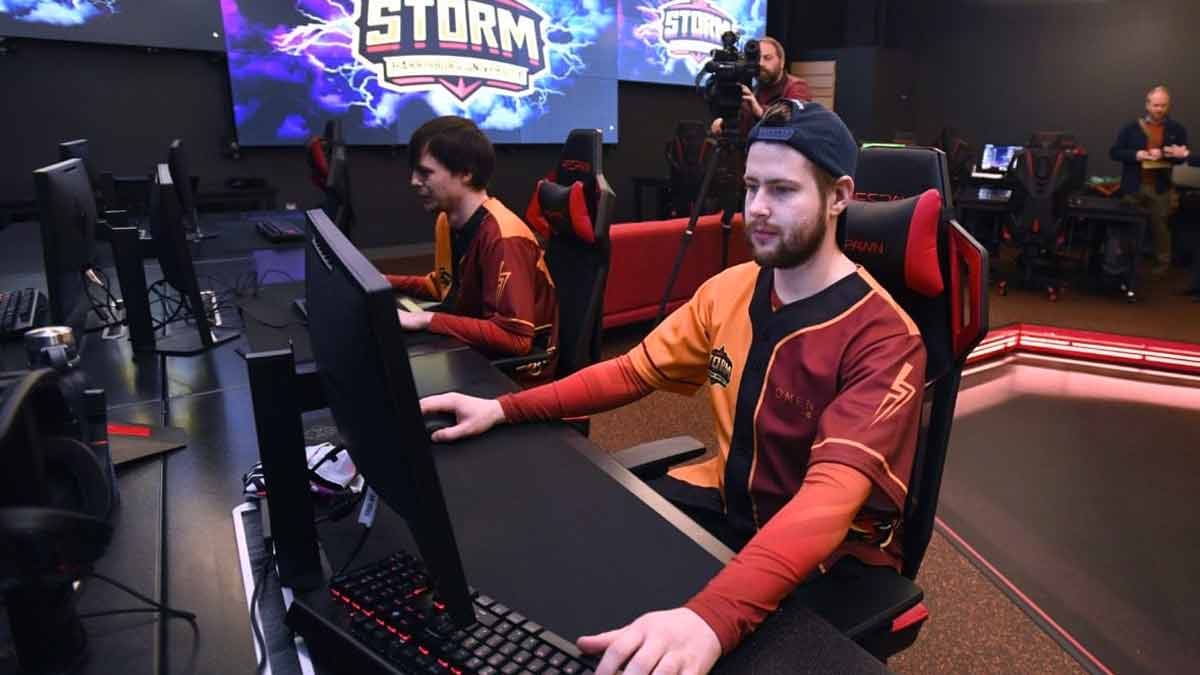 Best Stocks To Invest In Right Now? 5 eSports Stocks To Know
3 seconds ago 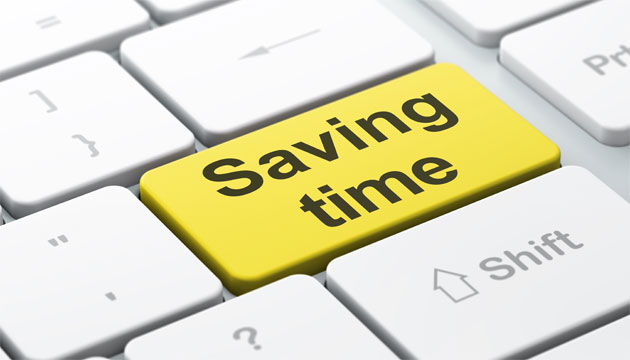 How to avoid procrastination and save your time
38 seconds ago

3-year lock in period in ELSS: Can a nominee redeem the units early?
2 mins ago 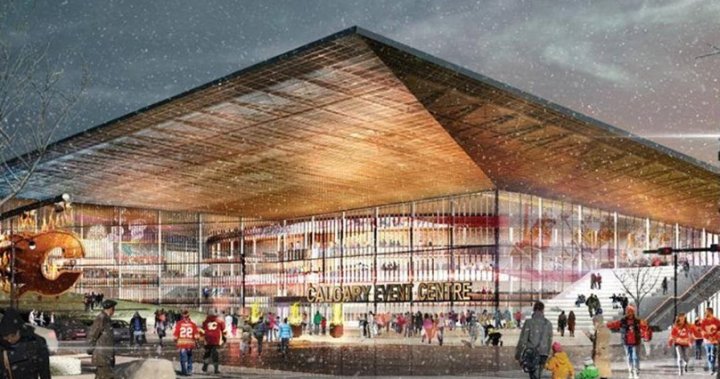 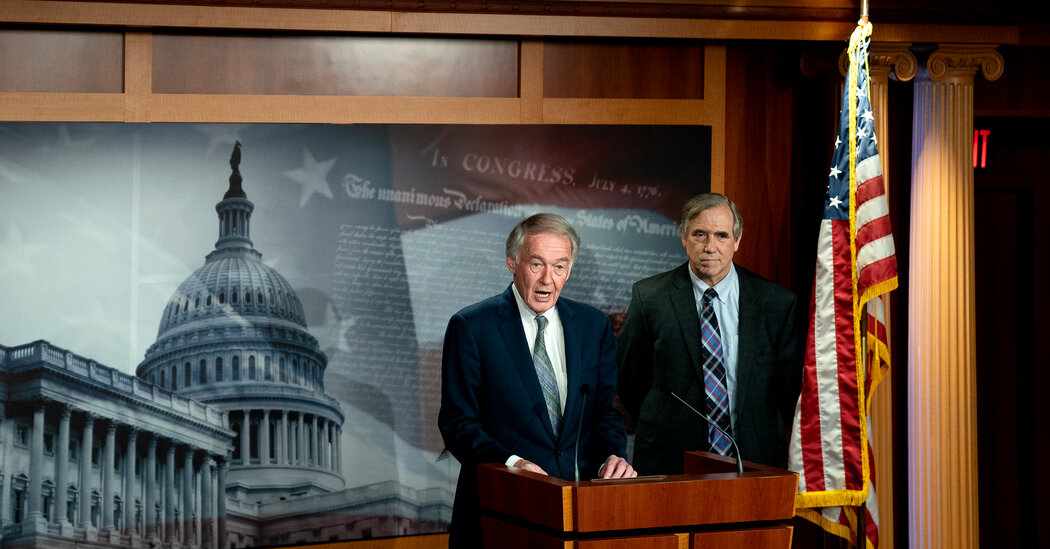