Two new Godzilla vs. Kong TV spots have been released ahead of this weekend’s full-length trailer. Monsterverse fans have been waiting a long time to see the two titans clash, and the time has almost come. Legendary and Warner Bros. were able to strike a deal over the movie’s release, which was originally supposed to be back in November. Godzilla vs. Kong will debut in theaters and HBO Max simultaneously March 26th, 2021.

Both of the Godzilla Vs Kong TV spots are brief, but they pack a lot of action in their short runtimes. The first spot finds Godzilla’s atomic breath hitting Kong’s club as he tries to smash his opponent. While not everybody will be able to see the movie in theaters, these two brief bits of footage make it seem like it has to be experienced on the big screen. The second spot finds Kong taunting Godzilla from a boat, which does not look like it was a wise decision for the giant beast.

Godzilla vs. Kong director Adam Wingard previously said he wanted viewers to “walk away from this film feeling like, okay, there is a winner.” As for one of the monsters dying at the conclusion, that is anybody’s guess at the moment, though Monsterverse fans more than likely don’t want either one of them to die in battle. Wingard continued, “The original film [1962’s King Kong vs. Godzilla] was very fun, but you feel a little let down that the movie doesn’t take a definitive stance. People are still debating now who won in that original movie.”

Apparently, Godzilla vs. Kong, which will be an all-out war, will crown a winner. Actress Eiza Gonzalez believes that fans are in for a treat when they finally get to see the movie. “The fan base for Godzilla vs. Kong is incredible. When I say I’m in the movie, people are like, ‘Oh my God,'” she says. “Seeing that fanaticism and seeing how excited they are to see this movie makes me really excited; I think they’re going to be really happy.” Gonzalez stars alongside Stranger Things actress Millie Bobby Brown.

Eiza Gonzalez went on to tease a little bit of what fans can expect when they see Godzilla vs. Kong in theaters and on HBO Max. “Adam Wingard is so talented. Both stories are going parallel, as you’ll see, without giving anything away. It’s a large cast as well, and it was really fun to be part of it. There’s so much going on, but the heart of it is two young girls as well, which is such a positive message for society nowadays. It’s just incredible.” The wait for the full-length trailer is nearly over. In the meantime, you can check out the brand new TV spots, thanks to the Gojira 675 YouTube channel. 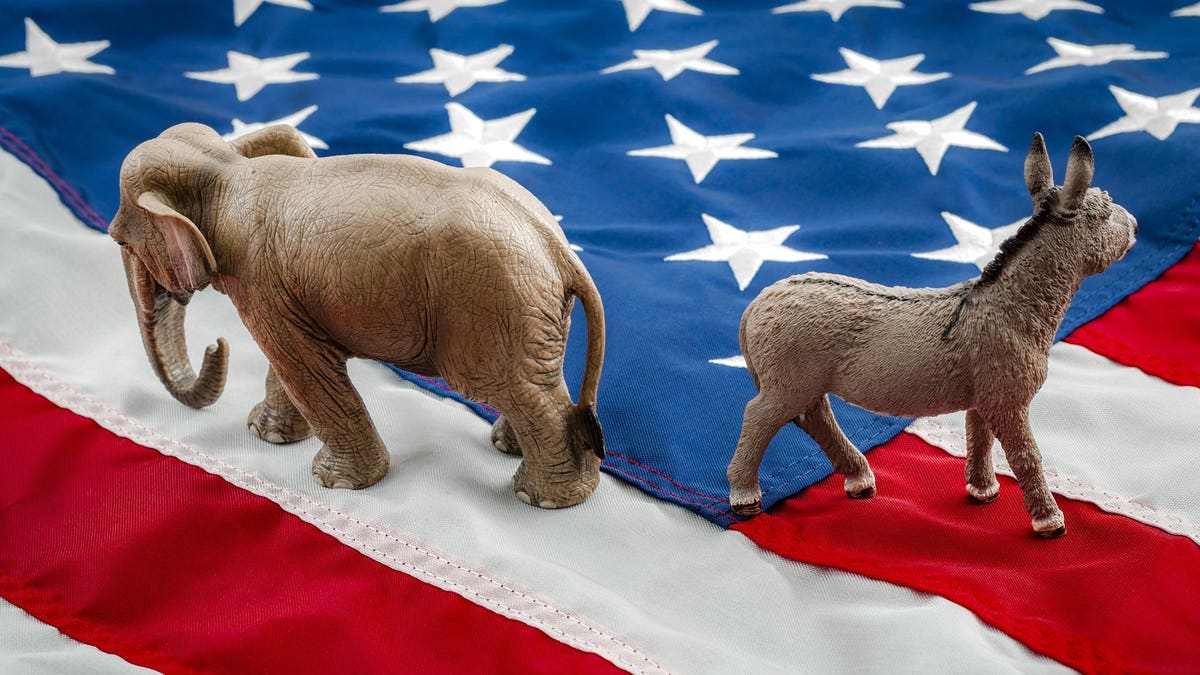 Is Political Discrimination In The Workplace Legal?
3 mins ago 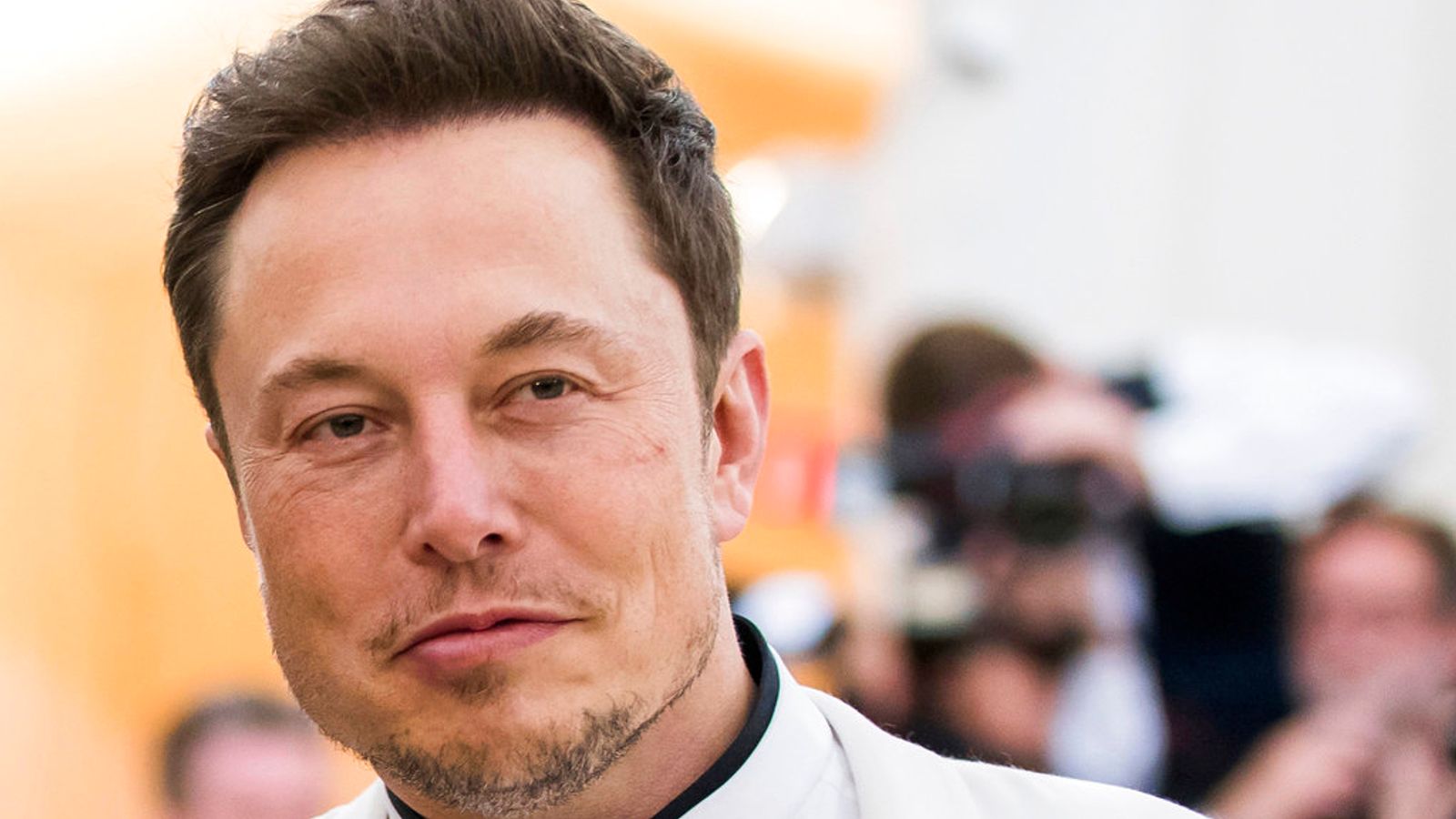