Who stars in Away season 1, and where have you seen them before? Here’s a complete cast and character guide for the Netflix science fiction series.

Who’s in the Away season 1 cast, and where have you seen them before? The 10-episode series follows a team of international astronauts who lead a mission to Mars, and it feels timely with its exploration of how families and professionals cope with unique circumstances while under pressure.

Away season 1 focuses on astronaut Emma Green. The first episode, “Go,” establishes the character’s backstory and her relationship to both her husband, Matt (a NASA engineer), and their daughter, Alexis. Just one day before Emma and her colleagues are scheduled to leave their Moon prep station for Mars, a internal conflict suggests that a new leader may be necessary.

When Matt suffers a stroke, Emma must decide if she wants to push forward into The Great Unknown or literally return to Earth. The first episode of Away season 1 was directed by Edward Zwick, who is best known for helming popular films like Glory, Legends of the Fall and The Last Samurai.

Hillary Swank stars as Emma, an astronaut who deals with personal and professional conflict while leading a mission to Mars. Swank is best known for her Oscar-winning performances in Boys Don’t Cry and Million Dollar Baby. She recently portrayed Gail Getty in Trust, and voiced Joey Pogo in BoJack Horseman.

Mark Ivanir as Misha: A Russian astronaut. Mark Ivanir portayed Ivan Krupin in Homeland and Bauer in The New Pope.

Veena Sood as Meera Patel: Veena Sood has appeared in 50/50 and Downsizing.

Derrick Su as Zhang Lei: Derrick Su had a role in The Boys season 1.

Q.V. Hough is a Screen Rant staff writer. He’s also the founding editor at Vague Visages, and has contributed to RogerEbert.com and Fandor. 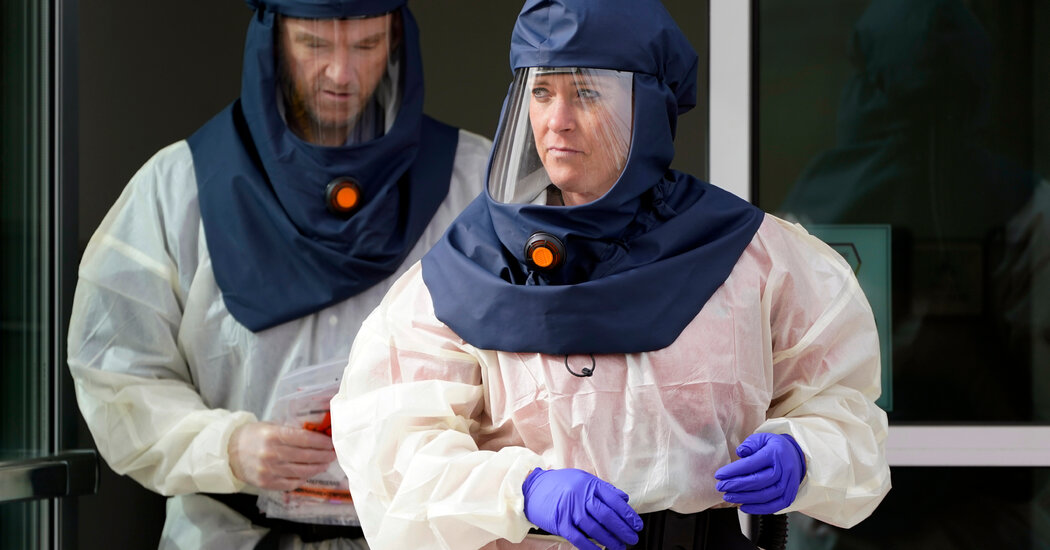 In hot spots around the country, hospitals are reaching their limits.
8 mins ago 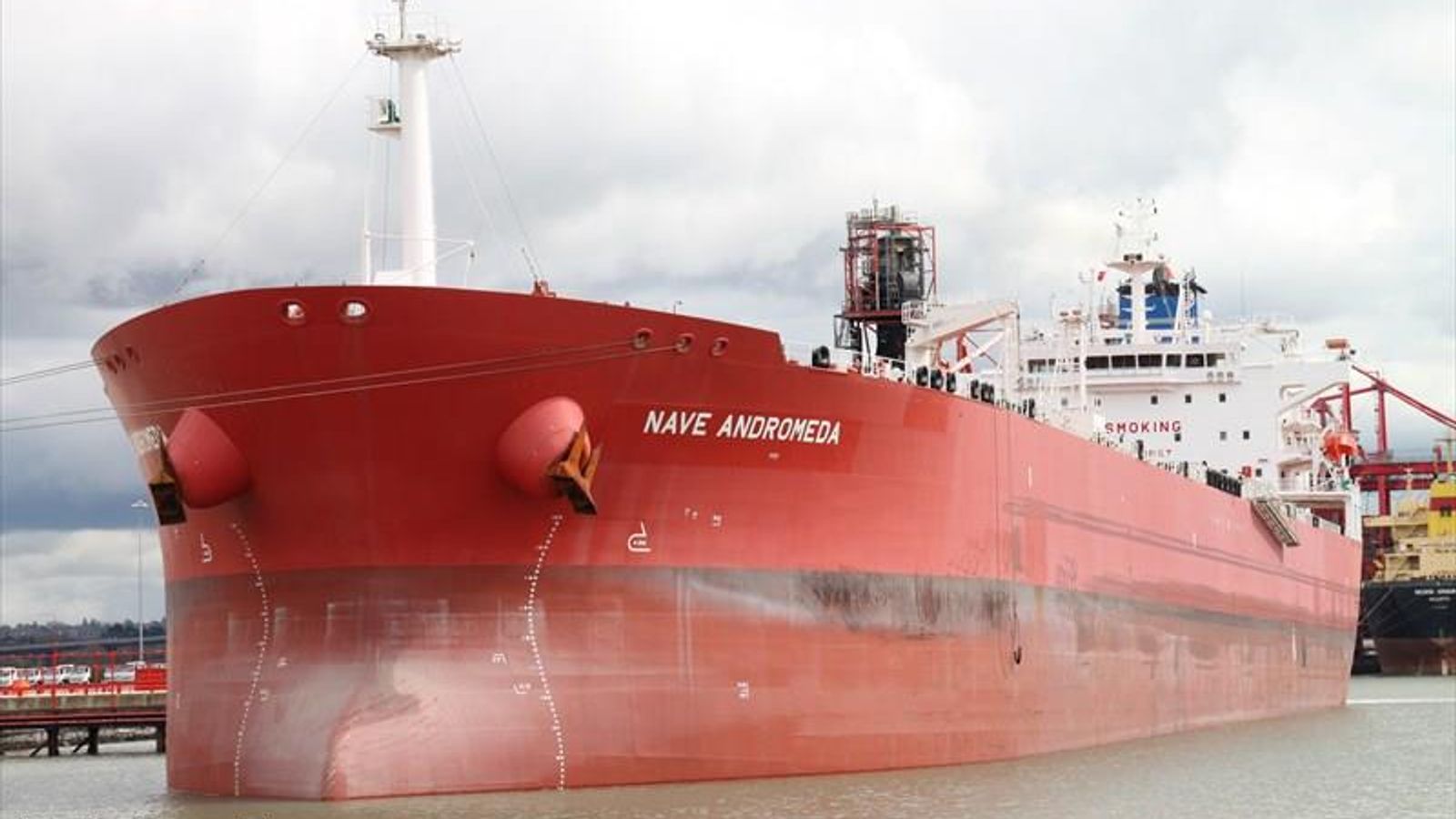 Over in minutes: Special Boat Service’s ‘textbook’ raid shows why they have fearsome reputation
9 mins ago