Michael Keaton will reportedly be heading to London this week to start filming his return to the role of Batman for The Flash. While Keaton’s involvement in the sequel has been well documented, the actor cast some doubt on his return last month in an interview with Deadline. Expressing his concern over coronavirus protocols, Keaton made it sound like he still wasn’t 100% on board to come back for the movie.

“To be honest with you, you know what worries me more than anything about all this stuff? It’s COVID,” Michael Keaton said in the interview. “I’m more concerned. I keep my eye more on the COVID situation in the UK than anything. That will determine everything, and so that’s why I’m living outside the city here on 17 acres, staying away from everybody, because the COVID thing has got me really concerned. So, that’s my first thing about all projects. I look at it and go, is this thing going to kill me, literally? And you know, if it doesn’t, then we talk.”

Fortunately, Keaton’s talent agency, ICM Partners, has officially confirmed that Keaton will appear as Batman in The Flash. Per TheWrap, the actor is also set to join the rest of the cast this week, so Keaton will be back in the iconic Batsuit in just a matter of days. Filming on the DCEU movie officially kicked off on Monday with director Andy Muschietti making the announcement on Instagram. He also revealed a motion logo for The Flash.

This will mark Michael Keaton’s return to the role of Bruce Wayne after nearly three decades. He first played the part in Tim Burton’s Batman in 1989 and returned for the sequel Batman Returns in 1992. He opted not to come back for another go as the Dark Knight in Batman Forever when Joel Schumacher took the reins of the franchise. Fans have been calling for a legacy sequel that brings back Keaton in the role, such as a potential Batman Beyond movie, but not until now has the actor been able to revisit the beloved superhero.

Andy Muschietti directs The Flash using a screenplay by Christina Hodson. Ezra Miller stars as the titular speedster with Keaton co-starring as Batman. Because of the multiverse aspect of the story, Ben Affleck will also be featured to play his alternate version of the Dark Knight. This will reportedly be Affleck’s final outing as Batman, while there are rumors that Keaton will go on to be star in other DCEU movies playing the role.

The Flash is scheduled to be released in theaters on Nov. 4, 2022. News of Keaton’s confirmed involvement in the shoot this week comes to us from TheWrap. 2 hours ago
Check Also
Close
Featured Posts
Selena Gomez: I Never ‘Felt Equal’ in My ‘Cursed’ Past Relationships
27 seconds ago

Selena Gomez: I Never ‘Felt Equal’ in My ‘Cursed’ Past Relationships 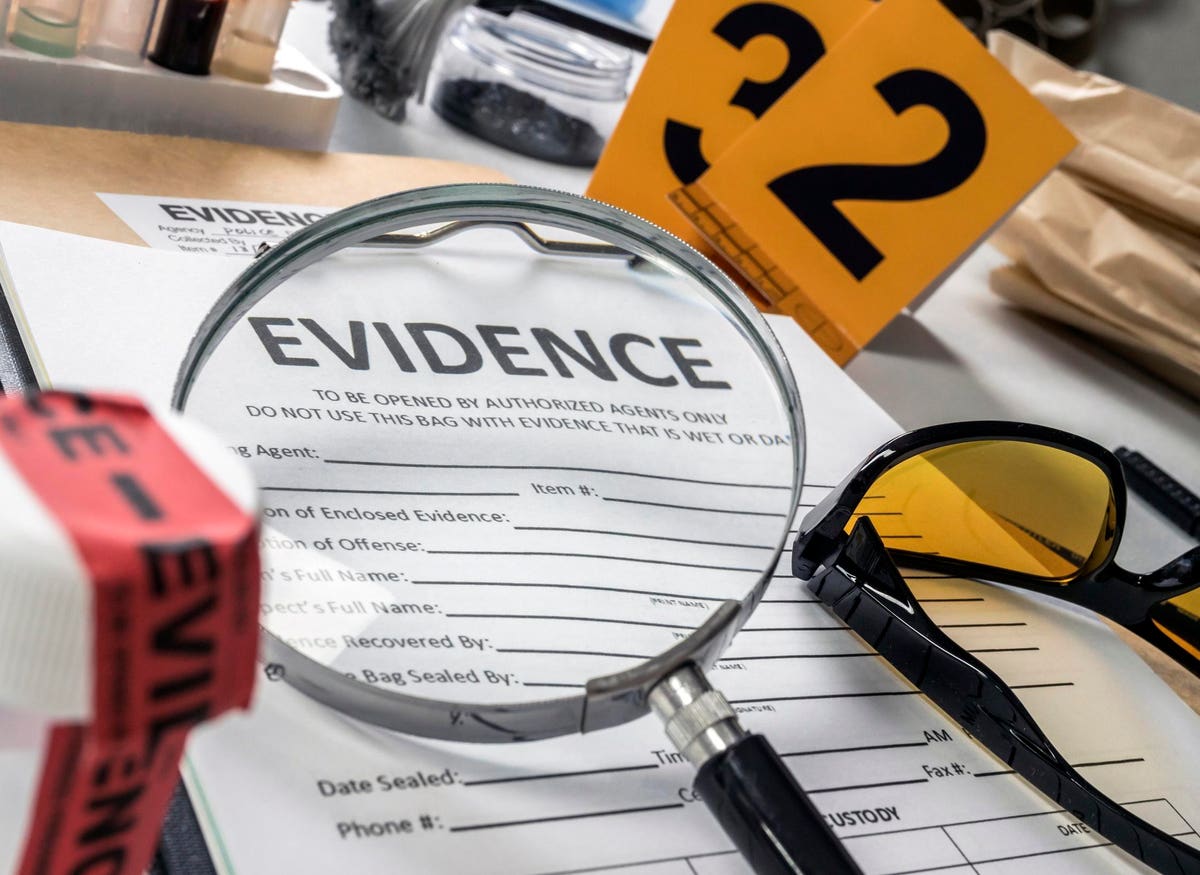