We may not have seen the last of Hollywood celebrities running for political office, as Matthew McConaughey says he would be open to running for governor of Texas. In a new interview with Hugh Hewitt on The Hugh Hewitt Show, McConaughey spoke about his new book, Greenlights. Politics came up during the conversation, and McConaughey teased that he’d be open to trying his hand as governor, so as long as the people of the great state of Texas would want it.

When told he could be the governor of Texas and directly asked if he was ever going to run for office, McConaughey had this to say.

“I don’t know. I mean, that wouldn’t be up to me. It would be up to the people more than it would me. I would say this. Look, politics seems to be a broken business to me right now. And when politics redefines its purpose, I could be a hell of a lot more interested… I want to get behind personal values to rebind our social contracts with each other as Americans, as people again.”

Addressing the recent results of the 2020 presidential election, McConaughey also stressed that what’s important for Americans moving forward is bringing both sides of the aisle together to work side by side.

Time will tell if McConaughey decidest to jump into politics, but for now, he’s keeping rather busy with his acting career. After his acclaimed, Emmy-nominated role as detective Rust Cohle in the hit HBO series True Detective, McConaughey has appeared in movies like The Dark Tower, Serenity, The Beach Bum, and The Gentlemen. He is currently working on the animated musical sequel Sing 2 as the voice of Buster Moon, reprising his role from the 2016 original. Recently, McConaughey also revealed that he tried to play the Incredible Hulk in a Marvel movie, although that particular role didn’t pan out.

The actor has always seemed like he has a really interesting story to tell, and fans will be abler to get to learn more about him in his new book. Greenlights, the new memoir penned by McConaughey, was just released in October, detailing stories and insights from McConaughey’s life. It really comes from the heart, as while writing the book, McConaughey exiled himself in the desert without electricity for 52 days. The book also includes material from journals the actor had begun writing when he was a teenager. An instant hit, Greenlights debuted at No. 1 on The New York Times non-fiction best-seller list.

McConaughey will have until 2022 to decide if he wants to pursue governing, as Texas Governor Greg Abbott will be up for reelection that year. Abbott has been holding onto the spot since 2015, following a run as the attorney general of Texas. He won his first bid for reelection in 2018. This news comes to us from NBC News. 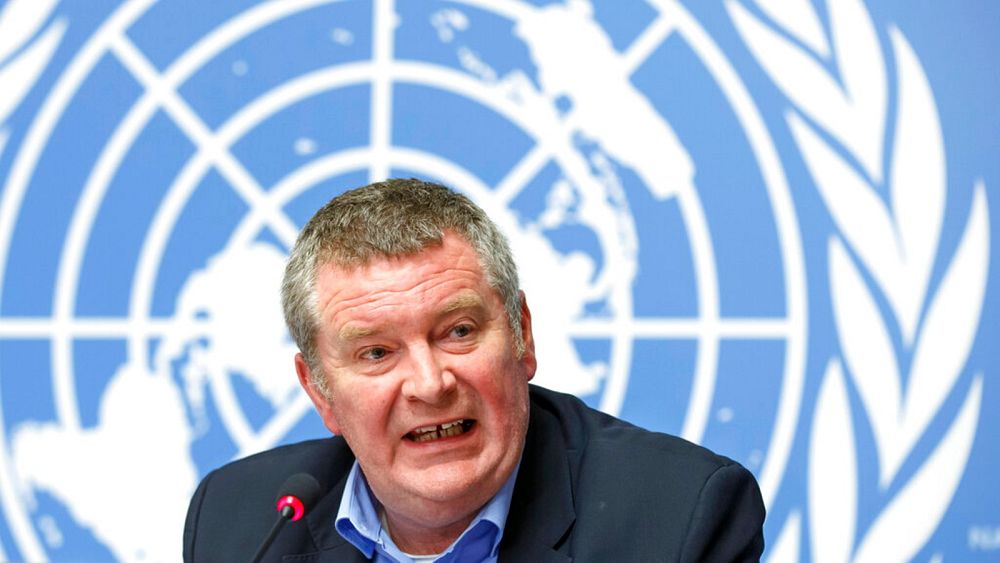 A coronavirus vaccine ‘does not mean zero COVID’, warns WHO
1 min ago

A coronavirus vaccine ‘does not mean zero COVID’, warns WHO 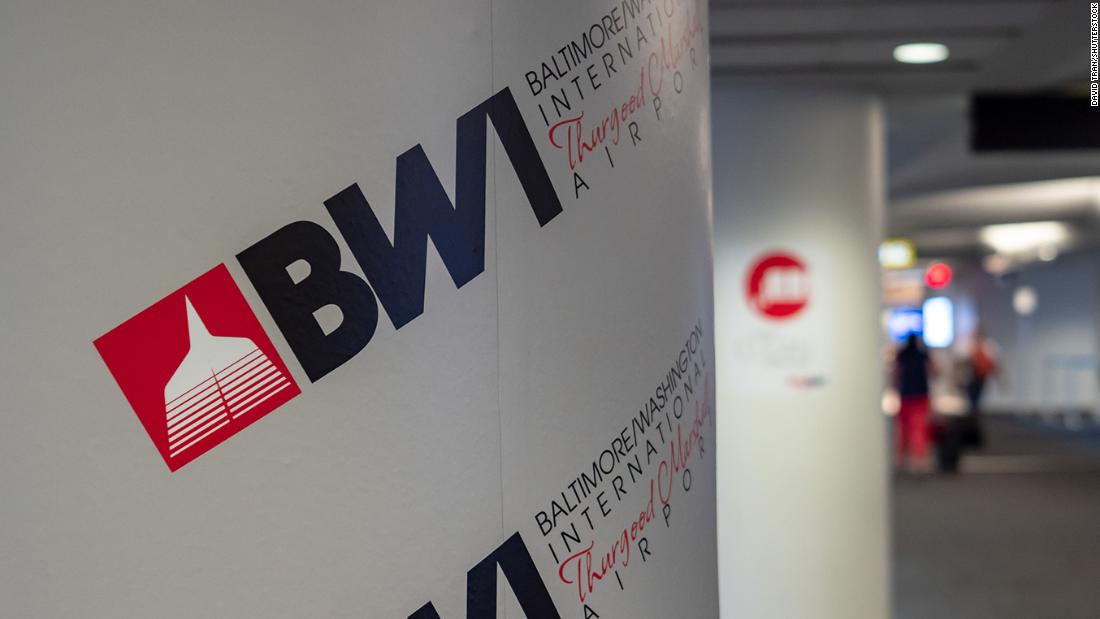