Disney likes to showcase its various properties as one big happy family, but shots were recently fired by actor Simu Liu, who has joined the Mouse Empire under the MCU for the lead role in the upcoming Shang-Chi and the Legend of the Ten Rings. Liu had an issue with Disney’s live-action remake of Mulan, and took to Twitter to joke about the way the film stereotypes Chinese culture.

“BRB though I gotta think about my honour for the fourth time this hour it’s very important to me, as you can tell from movies that your people have written about my people.”

Although based on ancient Chinese folklore, and featuring a predominantly Asian cast, the live-action Mulan has drawn criticism for the lack of diversity behind the scenes of the project, and the stereotyped view of ancient Chinese culture that some fans feel this approach has resulted in. In the past, the movie’s director, New Zealand filmmaker Niki Caro, had explained that it was Hong Kong super-producer Bill Kong (Crouching Tiger Hidden Dragon, Hero, Monster Hunt), who had suggested that Mulan’s director did not necessarily have to be Chinese.

“It was Bill who said to Disney that, ‘Actually, this is a Disney film.’ It’s certainly about Chinese culture and a terribly old and important story there … But the other culture to contend with is the culture of Disney. It’s a very strong culture in the world that reaches many, many people. And so, between them, it was determined that they would widely search for directors that weren’t solely Chinese.”

Mulan tells the tale of a young girl who takes the place of her father in the Imperial Army by disguising herself as a man. A number of changes were made to the storyline from the original Disney animation to bring the story in line with modern sensibilities.

These included removing the character of the wise-cracking dragon Mushu from the animation, making the main villain female, and turning the story from a musical into a war epic. According to the movie’s producer Jason Reed, all these changes, particularly Mushu’s absence, were brought into the story to make it more respectful of Chinese culture.

“Obviously, Mushu is a beloved character and one of the most memorable of the animated film. It turns out that the traditional Chinese audience did not particularly think that was the best interpretation of the dragon in their culture. That the dragon is a sign of respect and of strength and power and sort of using it as a silly sidekick did not play well with a traditional Chinese audience.”

Of course, no film is going to be able to please everyone, and criticisms of Mulan are valid as long as they come from an honest place. It remains to be seen if such criticisms will hamper the film’s performance on Disney+. Featuring a lead cast of Liu Yifei, Donnie Yen, Jason Scott Lee, Gong Li, Yoson An, Tzi Ma, Rosalind Chao and Jet Li, Mulan is available for streaming via Disney+ Premier Access. 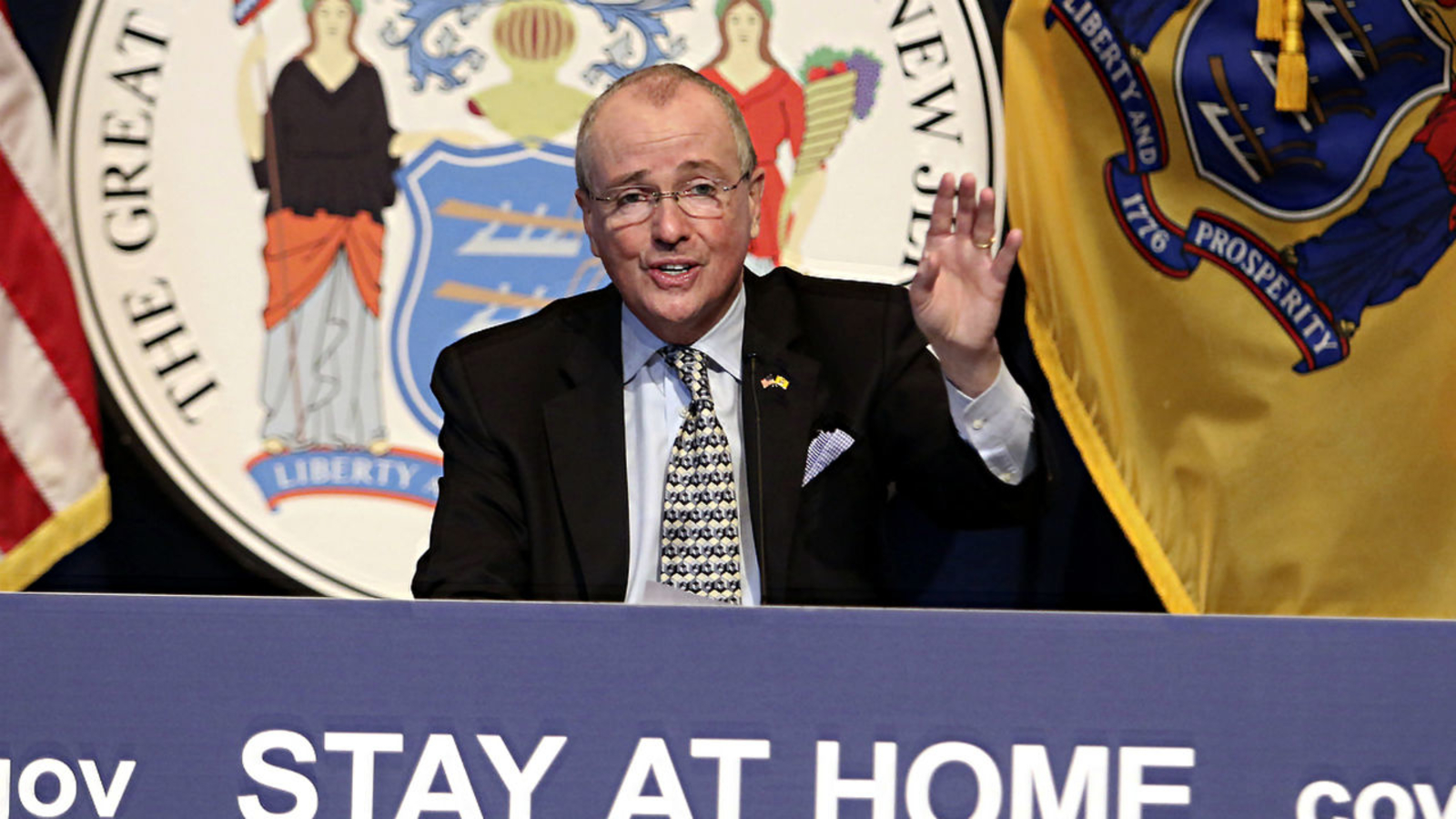 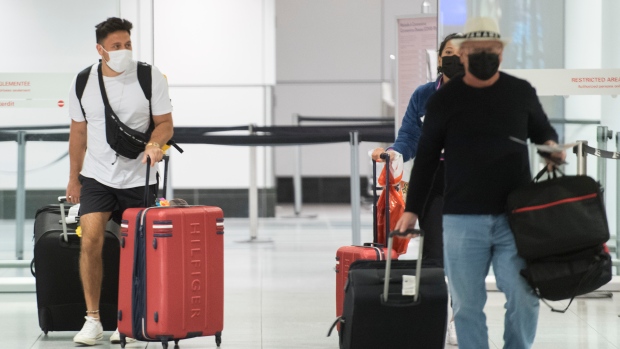 Analysis: This poll should set off alarm bells for Senate Republicans
4 mins ago