But in spite of the available chemistry and charisma from Hathaway and Ejiofor, “Locked Down” proves to be a bewildering mess, in part because of choices made in how to tell a story that mixes two-hander drama with a heist. The creative limits aren’t even due to the pandemic, but from Knight and director Doug Liman who make this story more stagnant than it has to be.

“Locked Down” begins in cloudy, tense circumstances, expressing the bitter mix of introspection and grief that we now know to be part of quarantine. Linda (Hathaway) and Paxton (Ejiofor) are bound to break up once this hellish lockdown is over; two more weeks and the London-based couple will get off of each other’s nerves. Their relationship started with wild motorcycle rides years ago, and was put on an emotional downward slope when the well-read and aggressive Paxton was arrested for beating up someone in self-defense. Since then, their relationship has become a collection of spite conversations and sad, private actions. Paxton wants to sell the motorcycle, and Linda hasn’t even told her co-workers about the relationship. The lockdown has made them even more tense, especially as Linda deals with ugly work drama over Zoom calls, realizing how much her corporate job is a total soul-suck.

For the movie’s first two acts, Hathaway and Ejiofor both give manic performances that are befitting of the period. As Linda and Paxton clash, they basically volley wild monologues that detail their neuroses about their growing distaste for themselves and each other, indirectly showing how these estranged lovers would be perfect for one another if they could just see eye to eye once again. The acting is over the top, as if Liman is letting the pandemic inspire the blocking, having them pace around and end their anxious rants on a fever pitch. It can be a compelling however campy display, like when Hathaway vents at warp speed, with self-effacing murmurs in between, about a pre-COVID business trip where she had to face herself in the mirror and did not like what she saw. The monologues can be so stagey that you half expect the two to burst into song—to do something so equally high-energy—so you feel the sinking weight even more when the film reverts back to Zoom calls that drag out the already convoluted plot.

Ejiofor goes against his type of usually holding a kind of wisdom—it’s striking to see him so antsy, so disheveled, so willfully annoying. There’s a compelling smallness to him as well, especially in playing this character who blames his actions from ten years ago to damning who he is now, a subplot that Ejiofor can only do so much with. But he has bursts of freedom, running outside and reading poems by T.S. Eliot and D.H. Lawrence off his phone to his neighbors, his “fellow inmates.” Sometimes the film’s non-Zoom handheld cinematography simply beholds him as he does this, looking up at this quarantined madman as if the words were his own interior monologue. 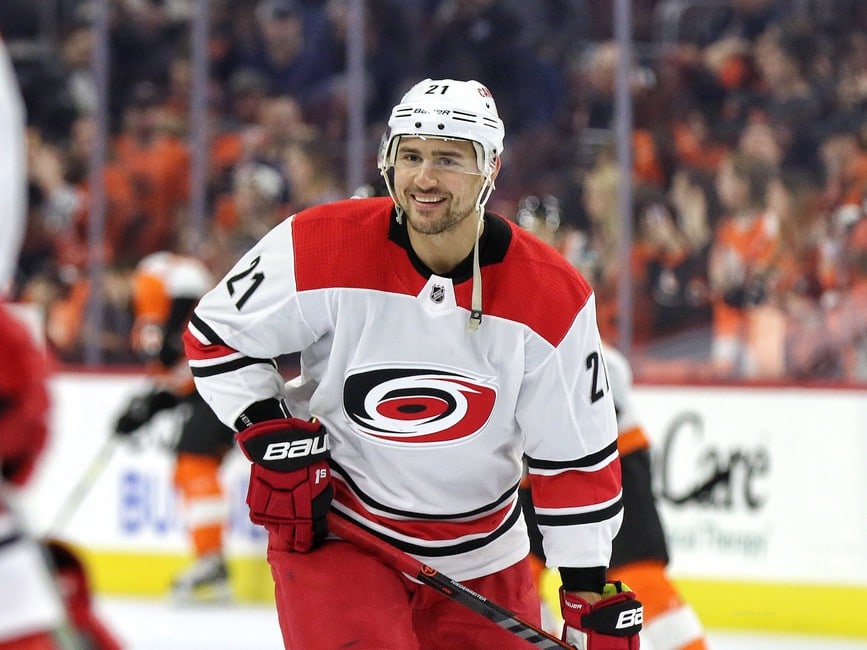 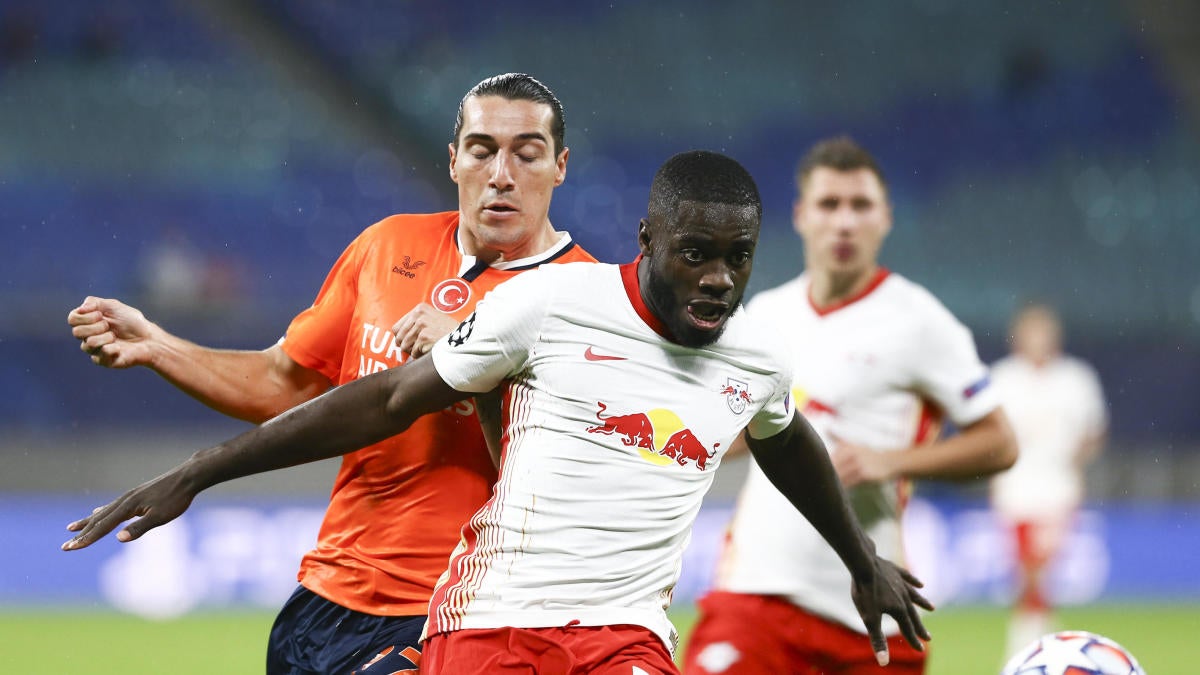 Man tries to snatch boy, 5, as he played in park
6 mins ago

Man tries to snatch boy, 5, as he played in park 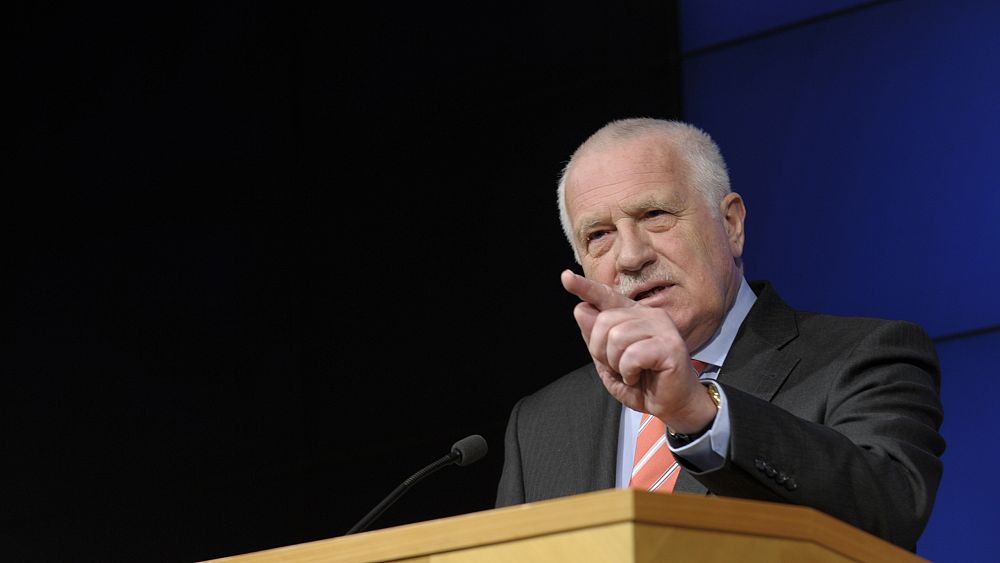