A new image from upcoming action movie sequel, Hitman’s Wife’s Bodyguard, reunites headline stars Ryan Reynolds and Samuel L. Jackson for another adventure that, from the looks of things, will once again leave them bloodied, bruised and bone-tired. The flick will no doubt see the pair involved in all manner of chases sequences, shoot-outs and zingers as they try to survive. The image also comes along with a Tweet from Lionsgate that celebrates the perfect twitter crop, giving us a new look at Salma Hayek as the title wife Sonia Kincaid, while cropping out Michael Bryce and hitman husband Darius Kincaid.

Released in 2017, the first The Hitman’s Bodyguard follows Deadpool star Ryan Reynolds as the world’s top protection agent, Michael Bryce, whose career has taken a steep decline following a bungled mission. Reynolds’ relentless bodyguard and Jackson’s manipulative assassin, Darius Kincaid, have been on the opposite end of the bullet for years and butt heads as they are thrown together for a wildly outrageous 24 hours. During their journey from England to the Hague, they encounter high-speed car chases, outlandish boat escapades and a merciless Eastern European dictator who is out for their blood. The two men must set aside their differences if they hope to survive and make it to the court date.

Picking up four years after the events of the original, the upcoming sequel Hitman’s Wife’s Bodyguard puts the spotlight back onto the world’s most lethal odd couple – bodyguard Michael Bryce and hitman Darius Kincaid, played once again by Ryan Reynolds and Samuel L. Jackson respectively, as the mismatched pair find themselves once again on another life-threatening mission.

Still unlicensed and under scrutiny, Bryce is forced into action by Darius’s even more volatile wife, the infamous international con artist Sonia Kincaid (Salma Hayek). As Bryce is driven over the edge by his two most dangerous protectees, the trio get in over their heads in a global plot and soon find that they are all that stand between Europe and a vengeful and powerful madman (Antonio Banderas).

While the first Hitman’s Bodyguard was met with a rather chilly reception from critics, audiences reacted well to the buddy-cop escapades of Reynolds and Jackson, with the movie ultimately raking in a very healthy $180.6 million against a production budget of $30 million. No doubt it will provide some welcome escapism once it hits theaters. This image was revealed as part of USA Today’s summer preview. 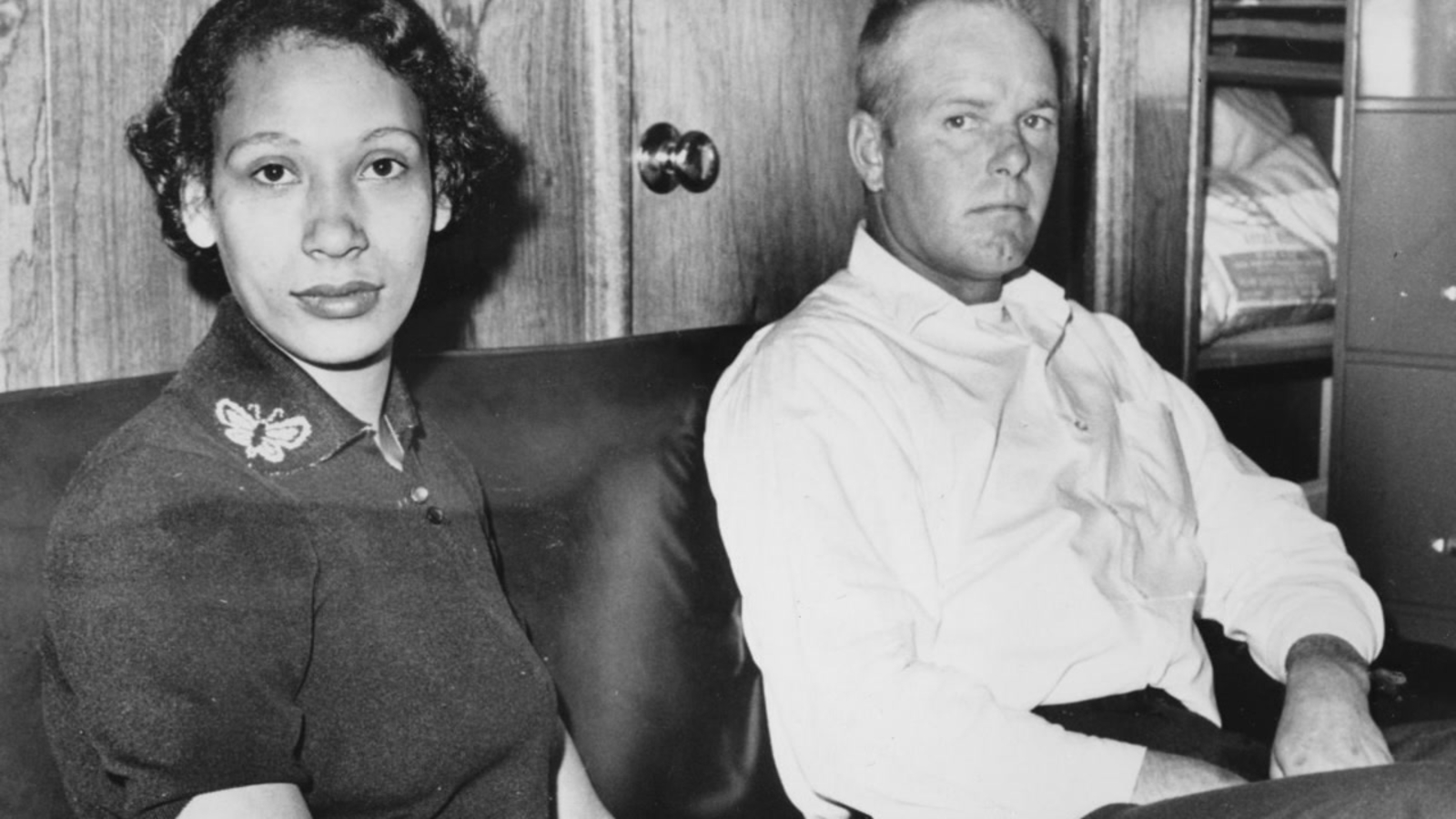 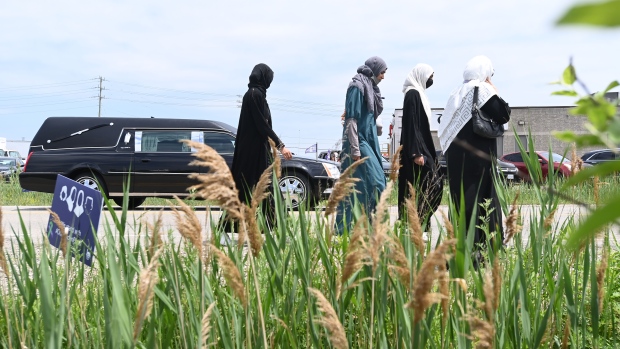