BOOM! Studios recently announced that they would be taking the Keanu Reeves-helmed comic book title, BRZRKR, to Kickstarter. Well, in news that should surprise absolutely nobody, the initial target of $50,000 has been absolutely obliterated, with the campaign having now raked in well over $245,000 at time of writing.

Written by Keanu Reeves and Matt Kindt and featuring the artwork of Ron Garney, the synopsis for BRZRKR reads, “A man known only as Berzerker is half-mortal and half-God, cursed and compelled to violence…even at the sacrifice of his sanity. But after wandering the world for centuries, Berzerker may have finally found a refuge – working for the U.S. government to fight the battles too violent and too dangerous for anyone else. In exchange, Berzerker will be granted the one thing he desires – the truth about his endless blood-soaked existence…and how to end it.”

The plans are to release BRZRKR as single issues for its 12-issue run, with the Kickstarter campaign having been launched in order to help fund an elaborate trade paperback collection. Collected editions will only be available through the crowdfunding effort, with the packages ranging wildly from $50 all the way up to $2,499.

The BRZRKR project will be Reeves’ first foray into comic book writing, with plans reportedly in place to eventually adapt the story into live action with Reeves in the lead role.

Reeves has several highly anticipated projects in the pipeline, including The Matrix 4, which has recently returned to filming after a production shutdown. “I’m here in Berlin, and everybody who’s working on the production has worked thoroughly and in concert with the local government and industries and the Babelsberg, [Germany] studios,” Reeves said of the movie finally getting back on track. “The protocols are in place. They’re effective. The process of filmmaking has felt normal, which I’m really grateful for. And knock on wood, everybody’s been OK. We’re about three weeks in. The writers [David Mitchell and Aleksandar Hemon] and the director [Lana Wachowski] have come up with a beautiful, beautiful story. It’s really thrilling to be making a much easier Matrix movie.”

While plot details for fourth Matrix are being kept strictly under wraps, we do know that Reeves will be returning to the role of Neo…despite dying at the end of 2003’s The Matrix Revolutions. The Matrix 4 will also feature Carrie-Anne Moss, Jada Pinkett Smith, and Lambert Wilson all reprising their respective roles from previous installments. The movie will also feature a line-up of new faces including Yahya Abdul-Mateen II, Neil Patrick Harris, Priyanka Chopra, Jessica Henwick, Jonathan Groff, Toby Onwumere, Max Riemelt, Eréndira Ibarra, Andrew Caldwell, Brian J. Smith, and Ellen Hollman. The Matrix 4 is currently scheduled to be released on April 1, 2022.

As if that was not already enough to get excited about, Reeves is also lined-up to return as John Wick in John Wick 4. Sadly, thanks to the recent delay in production, we won’t get to see the continuing adventures of master assassin John Wick for some time, but it’s not all bad news, as Lionsgate has already confirmed that not only will we be getting John Wick: Chapter 4, but they have already greenlit John Wick 5 before the fourth movie has even had the chance to start principal photography. This comes to us from the BRZRKR Kickstarter. 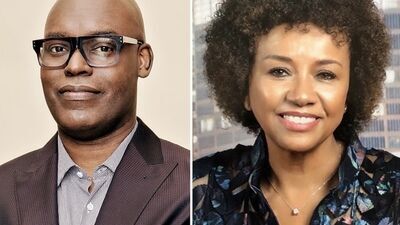 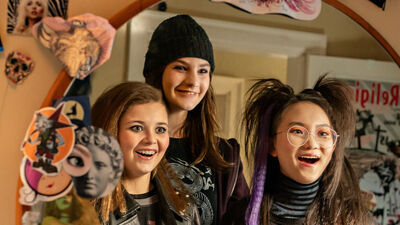 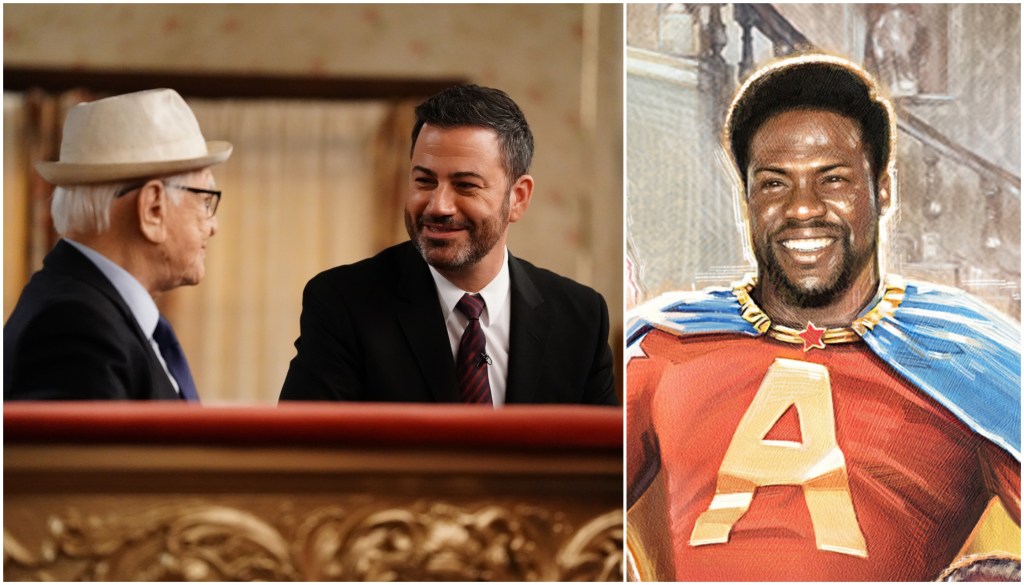 TV Ratings: ‘Live in Front of a Studio Audience’ Charms Key Viewers With Nostalgia
1 min ago 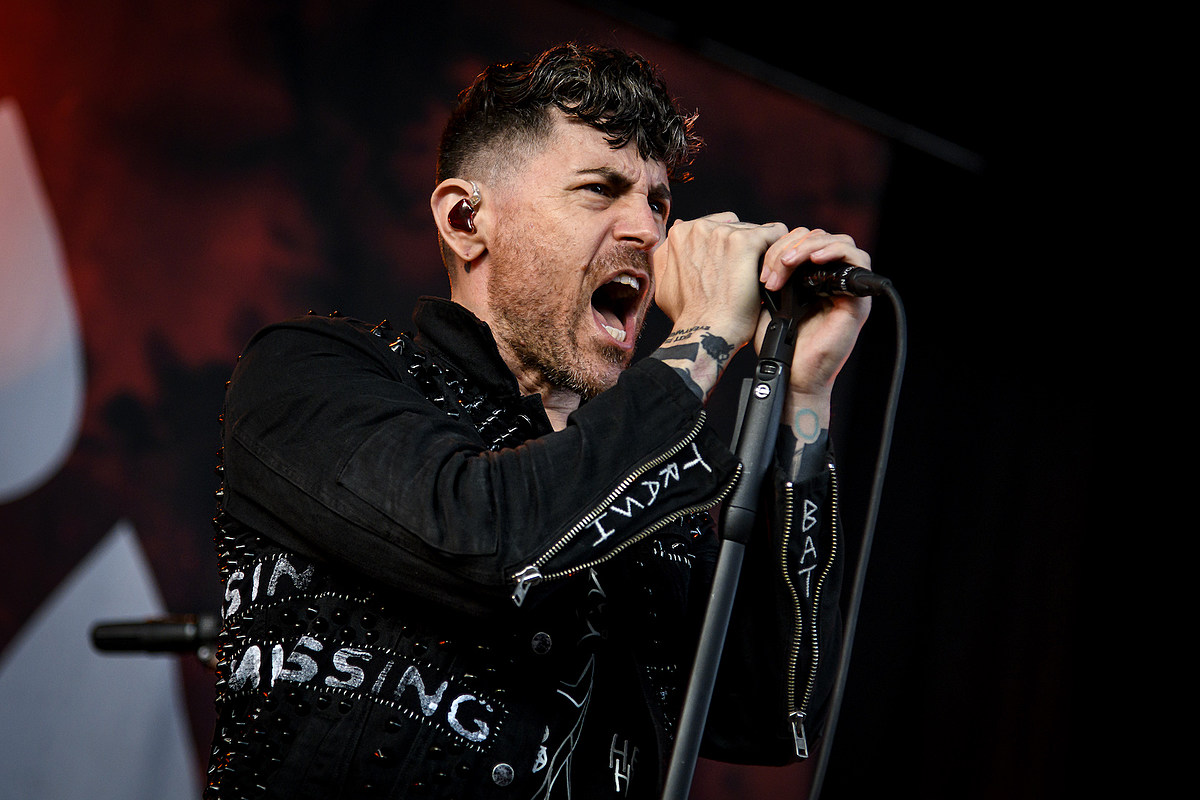 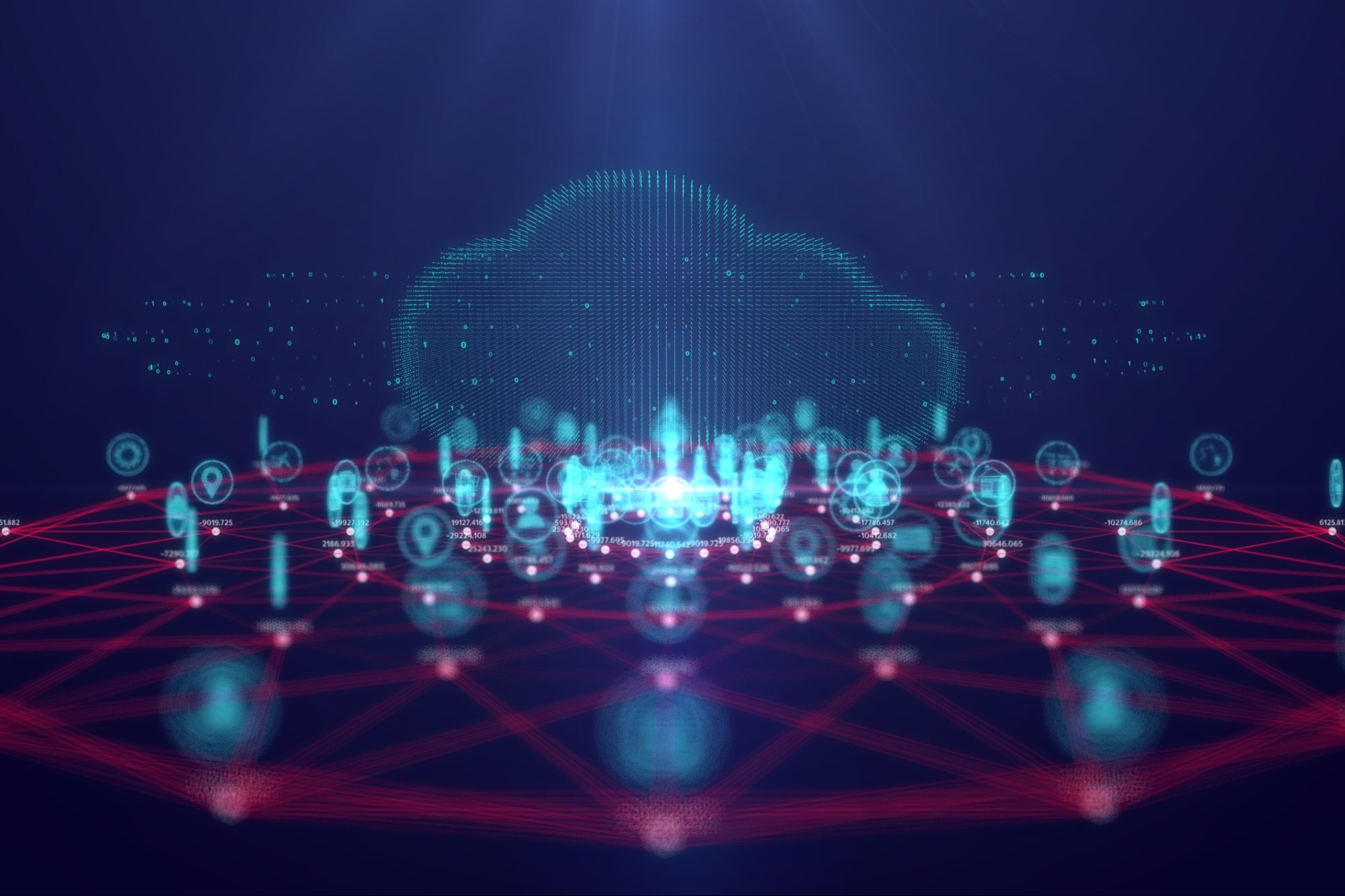 5 Benefits of Cloud Technology for New Startups
5 mins ago