Kathy Griffin has stage one lung cancer, but the famous comedian and her doctors are feeling good about her recovery. On Instagram, Griffin posted a statement revealing her diagnosis, noting that she had managed to catch it early as the cancer is stage one and only affecting her left lung at this time. Kathy Griffin also says she’s about to have surgery to have the cancer removed.

Fortunately, Griffin’s doctors feel that if the surgery is successful, the cancer will be completely gone without the need for chemotherapy treatments. The comedian also intends to be back to 100% within a matter of weeks. You can read Griffin’s statement below.

“I’ve got to tell you guys something. I have cancer. I’m about to go into surgery to have half of my left lung removed. Yes, I have lung cancer even though I’ve never smoked! The doctors are very optimistic as it is stage one and contained to my left lung. Hopefully no chemo or radiation after this and I should have normal function with breathing. I should be up and running around as usual in a month or less. It’s been a helluva 4 years, trying to get back to work, making you guys laugh and entertaining you, but I’m gonna be just fine.”

Presuming that her announcement would be met with followup questions about her vaccination status, Griffin confirmed that she is already fully vaccinated. She then encourages her followers to stay up to date on their own medical checkups as doing this literally saves lives, as Griffin just found out firsthand by catching her lung cancer early.

“Of course I am fully vaccinated for Covid. The consequences for being unvaccinated would have been even more serious. Please stay up to date on your medical check ups. It’ll save your life.”

Griffin’s reference to the past four years she’s endured appears to be about the controversial photo shoot she participated in back in 2017. In the photos, Griffin is holding a severed head meant to symbolize former president Donald Trump. Backlash was swift against Griffin as she was fired from her gig on CNN’s New Year’s Eve program she had been a part of since 2007. Griffin also lost several stand-up gigs along with an endorsement deal with Squatty Potty.

Meanwhile, the famous comedian has previously lost multiple siblings to cancer and has previously shown her support for those battling the disease. Also in 2017, Griffin shaved her head in honor of her sister Joyce, who was battling cancer at the time. She died that September, and this was preceded by the death of Griffin’s brother Gary to cancer in 2014. Last year, Griffin’s mother Maggie died at the age of 99 after a battle with dementia.

Best of luck to Griffin with her surgery and subsequent recovery. For fans wanting to see more of Kathy Griffin’s latest work, you can catch her in the documentary Hysterical on Hulu, which features the comedian alongside other big names like Judy Gold, Nikki Glaser, Margaret Cho, Lisa Lampanelli, and Fortune Feimster. This news comes to us from Kathy Griffin on Instagram. 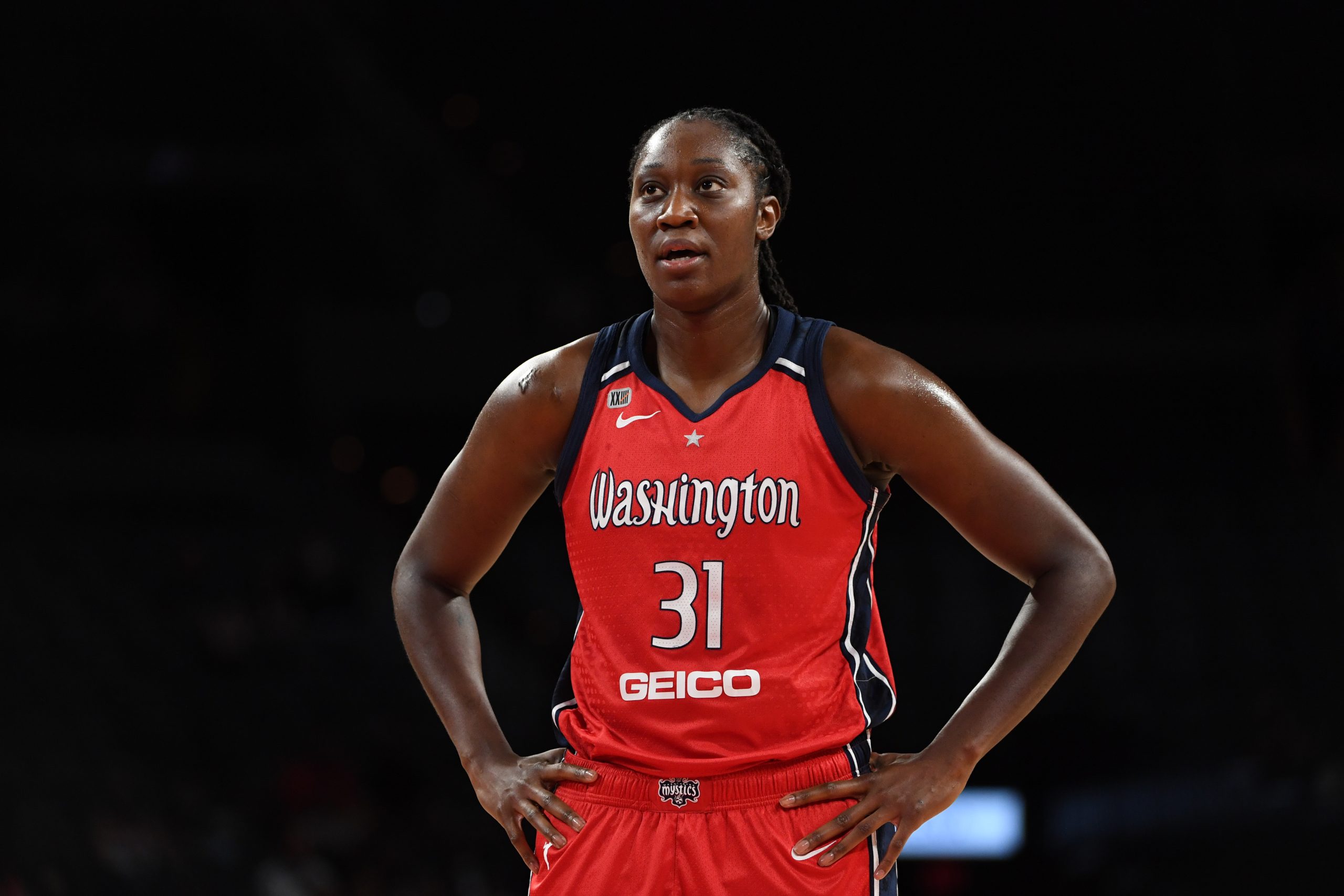 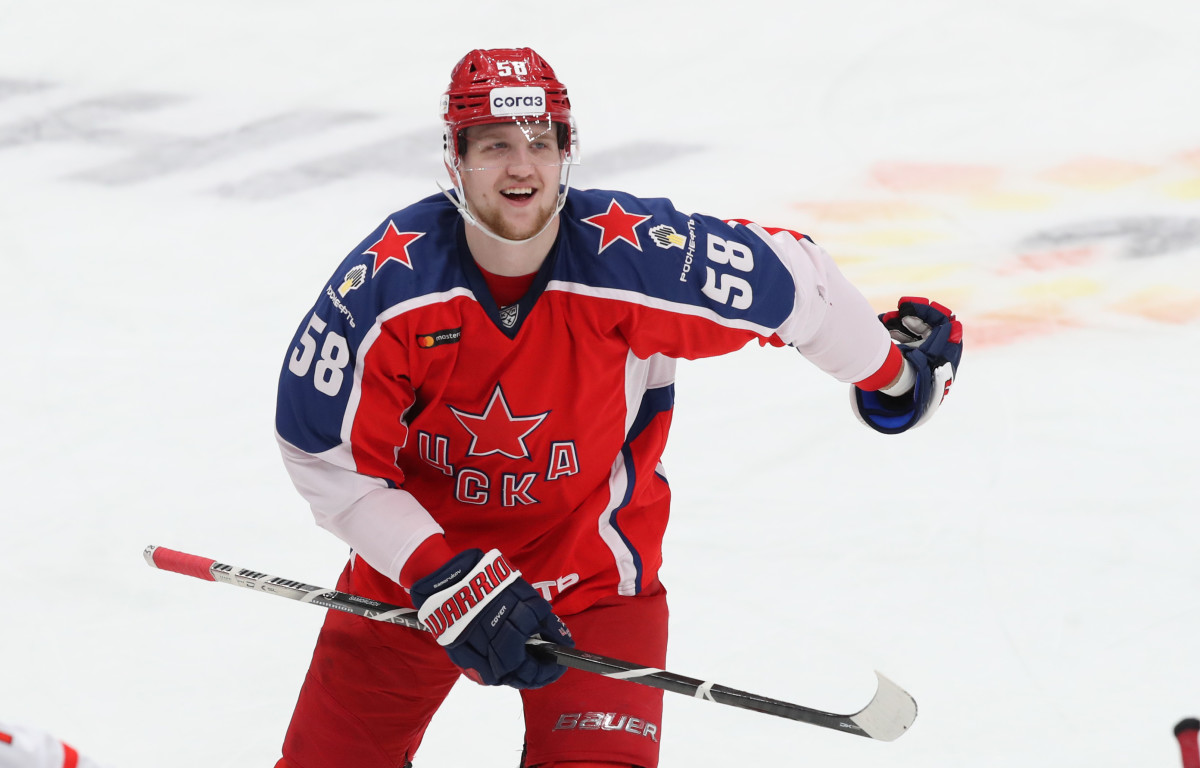 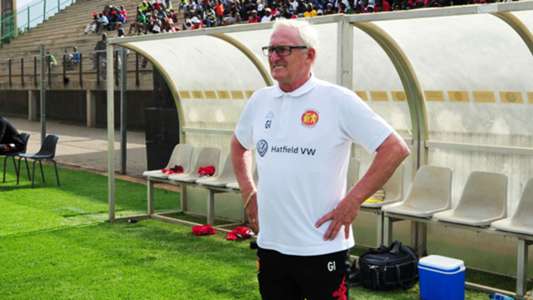 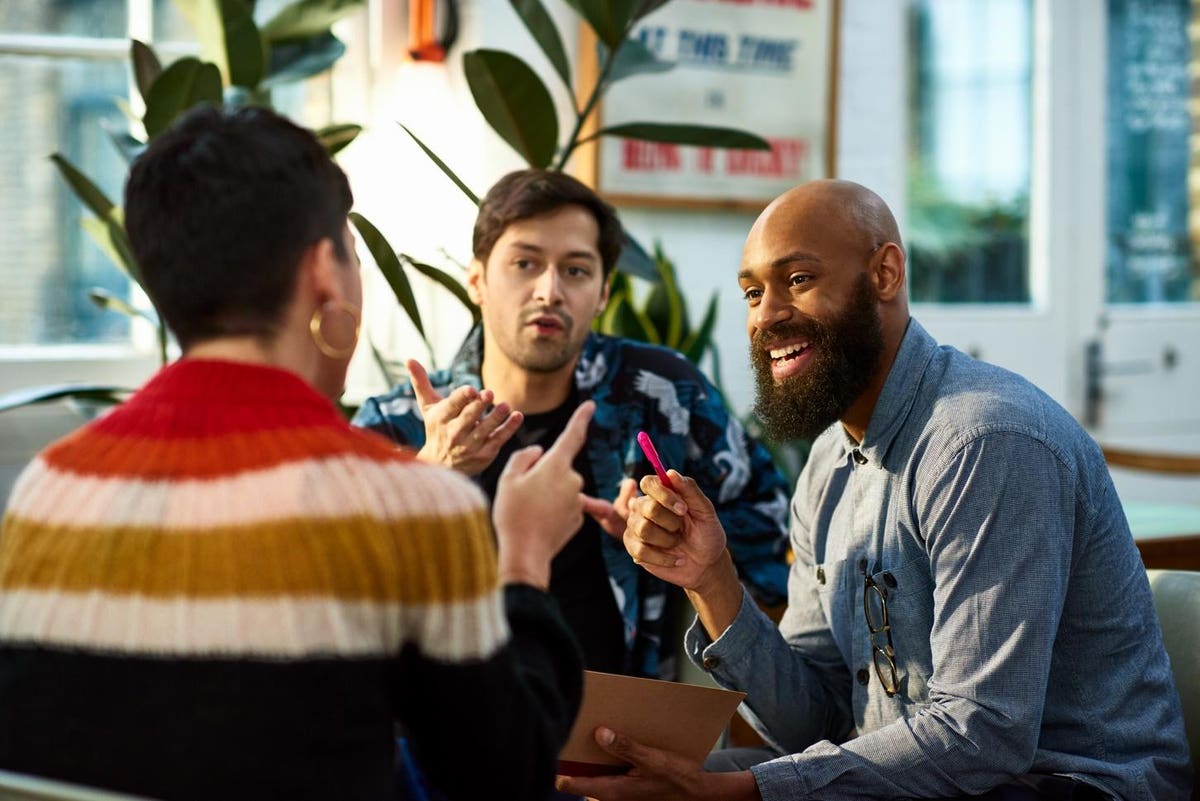