Ray Fisher is now claiming that all of his Justice League scenes were reshot except for one when Joss Whedon took over. Fisher has been on the warpath against Whedon and Warner Bros. over the past handful of months and has even accused them of racism on the set and behind-the-scenes. Whedon was the first target of Fisher’s claims, but the Cyborg actor has slowly started to reveal that it was also Geoff Johns, Jon Berg, and current Warner Bros. Pictures Group chairman Toby Emmerich.

In a new interview, Ray Fisher says that a lot of Zack Snyder’s work was tossed away when Joss Whedon was brought on to handle reshoots. When it was announced that Whedon was coming on board, it was believed that was the plan from the start, though Fisher now claims that it wasn’t, noting the studio even gave the actors talking points if they were asked about it. Fisher had this to say when asked about how much of Snyder’s footage made it into theaters.

“Less than an hour, for sure. I think Fabian Wagner, our director of photography on Zack’s version, he said maybe about ten percent of that was Zack’s footage and I’m inclined to agree with him. Because as we were shooting certain things, some things were similar like with the reshoots as what we did for the original. It’s hard to tell with certain shots of other people for scenes that I wasn’t there for, but what I can tell you from my character and from what you saw in the theatrical version that every single scene, with the exception of the Gotham City police rooftop scene with Commissioner Gordon and Batman and Flash; every single scene that I’m in was reshot. I reshot almost the entire film on my end.”

It sounds like Ray Fisher had a lot of extra work to do when making Justice League when compared to his fellow castmates, though he can’t be sure about how much everybody else did in terms of reshoots. Fisher is one of the actors who has returned to complete reshoots for Zack Snyder’s Justice League, which is currently in production. You can read more of what Fisher had to say about his original footage in the theatrical version of the movie below.

“As far as other people’s stuff like where I wasn’t there, I can’t really tell you. So, all in all, I would maybe say twenty or so minutes of that was maybe Zack’s footage, and some of it may have been taken even out of context with respect to how it was portrayed. So the fact that we’re getting a four hour cut of the movie, a four hour version of this, this is going to be massive. I said it years ago, I think I was at a convention, and I said Zack shot enough to make two movies… and lo and behold it’s a four hour movie.”

In another recent interview, Ray Fisher claimed that Joss Whedon wanted to change the complexion of a Black character in the movie. Whedon’s representatives have come forward to deny all of the allegations that Fisher has been lobbing since June. Even as Warner Bros. tries to discredit him, Fisher keeps coming back and grabbing headlines with his behind-the-scenes stories about working on Justice League.

Zack Snyder is currently working on his version of Justice League, which will stream on HBO Max at some point in 2021. Warner Bros. has provided the director with a pretty massive budget to finish the movie, which many assume is an offer to keep a working relationship going. The movie is not expected to generate a profit, so many believe that this is the studio’s way of offering an olive branch to Snyder in order to continue working together. You can check out the interview with Ray Fisher above, thanks to the Geek House Show YouTube channel. Jeopardy! Pays Tribute to ‘Ghostbusters’ with ‘Ghost’ and ‘Busters’ Categories ‘The Bachelorette’: Katie Calls Out the Men With Ulterior Motives (RECAP)
1 min ago 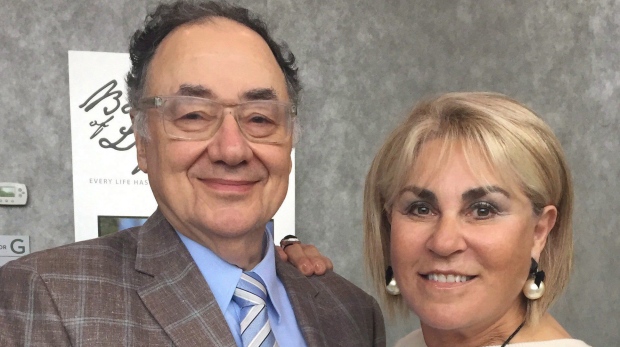