Kate Beckinsale takes anger management to the extreme in a mostly forgettable action-comedy. Jolt is the head-smashing, bone-crunching tale of Lindy Lewis. A woman that suffers from, drumroll please, “Intermittent Explosive Disorder”. It’s a manic condition that leads to aggressive fits of rage; an actual mental problem and not just a clever pun on IEDs. Once triggered, she’ll snap and pummel her target to a bloody pulp. The rub is that she controls these impulses by electrocuting herself through a sophisticated device. Jolt has interesting characters, but an obvious plot and sloppy direction. It’s never more than a B-movie with an A-list cast.

Jolt begins with Lindy Lewis (Kate Beckinsale) going on a blind date. She flashes back on her troubled youth. Then explains how she got to this point from terrible parents, to being institutionalized, and an attempted stint in the military. She meets Justin (Jai Courtney), a shy accountant, at a restaurant. Lindy nearly erupts at the rude waitress, but shocks herself calm with her control pendant. She surprisingly gets along with Justin. He’s also not freaked out by her body harness when the night turns romantic.

Lindy falls in love for the first time in her life. Her seedy psychiatrist (Stanley Tucci), who has to shackle her in their sessions for safety, feels she’s making real progress. Her brief happiness fizzles when Justin doesn’t show up for a date. She’s contacted by two detectives (Bobby Cannavale, Laverne Cox) that Justin has been murdered. Even worse, she’s a suspect because of her violent past. Lindy’s heartbreak turns into rocket-fueled rage. Nothing will stop her from finding Justin’s killer.

The individual performances are entertaining. Kate Beckinsale has proven action chops to pull off her character. The film also cuts to her imagining brutal comeuppance to any annoyance before she zaps herself. Don’t mess with her yoga mat. Trans actress Laverne Cox gets a few laughs with comic barbs. Bobby Cannavale plays the “good cop” who actually cares about Lindy’s safety. The core ensemble are Hollywood veterans. It’s the scripted material and direction that falls short.

The big action scenes are snoozers. Lindy amuses when savaging baddies, but several chases and a climactic showdown is quite disappointing. Jolt has an uneven flow that cripples the pacing in a film that barely reaches ninety minutes. Director Tanya Wexler (Hysteria, Buffaloed) gives ample time to explaining Lindy’s condition, but is too rote in her action choreography. Jolt needed to amp up the voltage when Lindy truly lets loose.

Kate Beckinsale is always charismatic. A lesser actress would have looked foolish here. Much like the Underworld franchise, she elevates schlocky material. Jolt works best as an origin story. The third act sets up Lindy for grander adventures with a cameo twist. So the best part of Jolt is that it establishes a path to a hopefully better sequel. The film is produced by Millennium Films, Busted Shark Productions, and Campbell Grobman Films. Jolt will be released exclusively July 23rd on Amazon Prime Video. 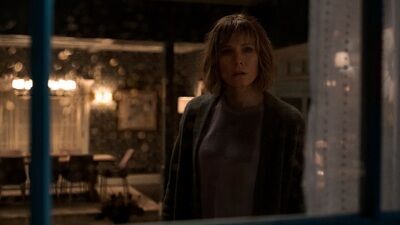 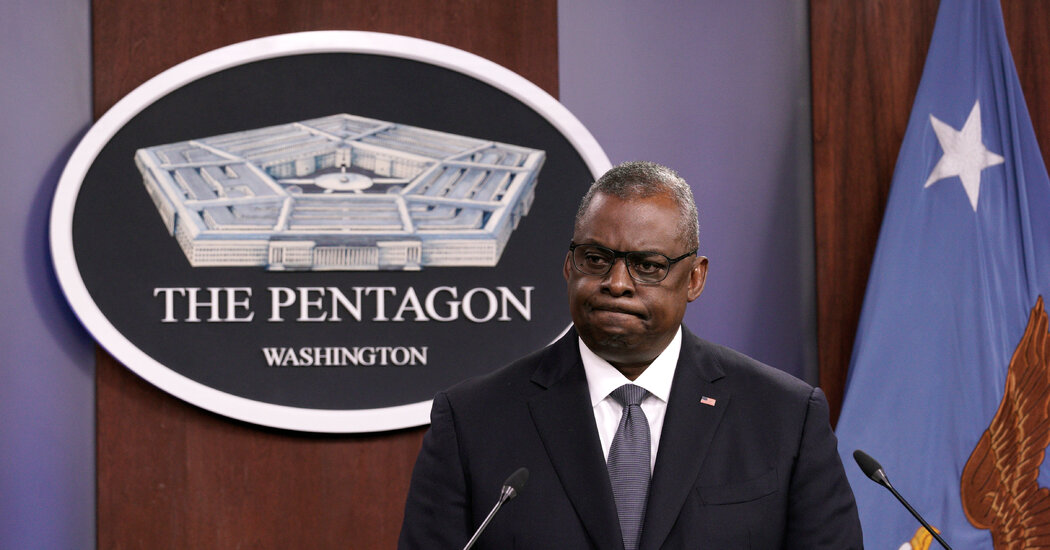 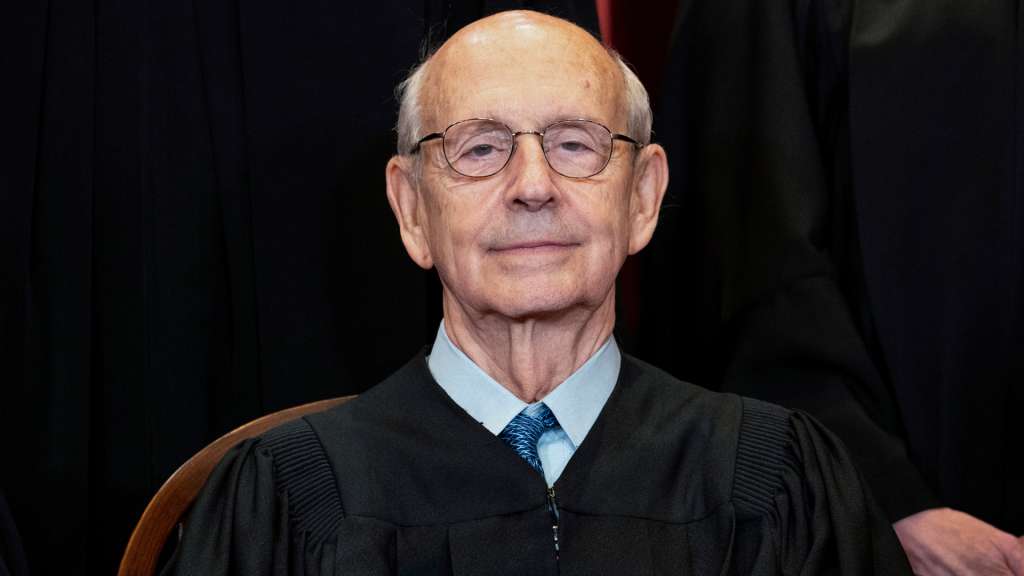 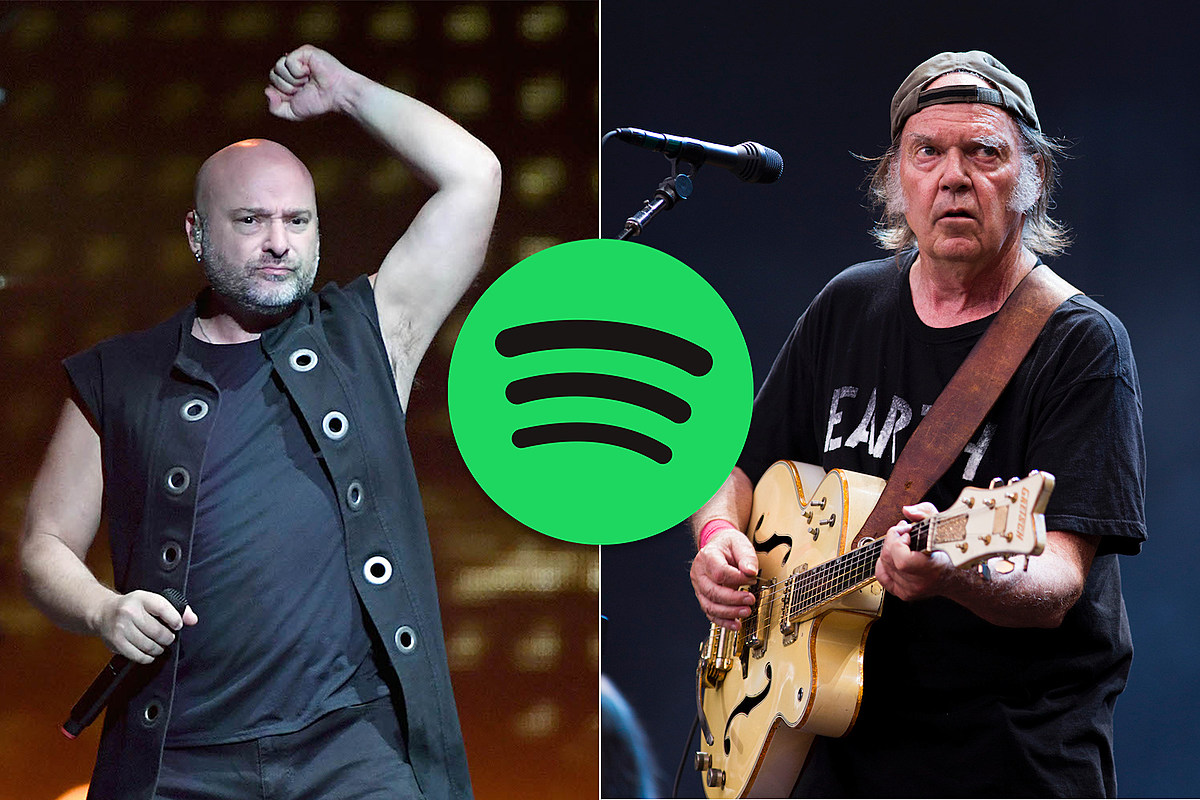