Jesse Plemons has just picked up a lead role in Love and Death, the scripted limited series in the works at HBO Max. Based on the story of real-life axe murderer Candy Montgomery, the series also stars WandaVision favorite Elizabeth Olsen. Plemons will play Allan Gore, the man involved in a love triangle that resulted in the horrific killing of his wife, Betty.

Love and Death comes from the duo of David E. Kelley and Nicole Kidman and Lionsgate Television. Inspired by the book Evidence of Love: A True Story of Passion and Death in the Suburbs along with a collection of articles from Texas Monthly, it is written by Kelley and directed by Lesli Linka Glatter (Homeland). It centers on the lives of two church-going couples in the 1980s, with an affair resulting in one wife murdering the other.

Jesse Plemons is well known for his Emmy nominated role in the TV series Fargo. He also played the ruthless murderer Todd Alquist in the final two seasons of Breaking Bad, a role he reprised in 2019 for El Camino: A Breaking Bad Movie on Netflix. The actor was also nominated for an Emmy for his role in Black Mirror, starring in the particularly memorable episode “USS Callister.” Plemons also starred in Martin Scorsese’s acclaimed movie The Irishman and more recently appeared as Roy Mitchell in Judas and The Black Messiah.

Last year, Plemons also starred in a short film that was released on YouTube months after the release of El Camino. The short featured Plemons in the role of his Breaking Bad character one more time, depicting Todd Alquist putting together a custom snow globe with miniature figurines of himself and Lydia Rodarte-Quayle (Laura Fraser). Todd also tries to call Lydia to ask her on a date, but fails. The character’s repeated attempts to woo Lydia were also shown on Breaking Bad.

Plemons will reunite with Scorsese to appear in the upcoming movie Killers of the Flower Moon. He’s also set to appear with Dwayne Johnson and Emily Blunt in Jungle Cruise, which hits theaters on July 30. His other upcoming credits include Scott Cooper’s horror movie Antlers and the Netflix drama The Power of the Dog with Benedict Cumberbatch and his real-life fiance Kirsten Dunst.

Interestingly enough, Love and Death is not the only series based on Candy Montgomery that’s currently in the works. Along with Elizabeth Olsen, Elisabeth Moss will also play the axe murderer in the separate series Candy with Moss also serving as an executive producer. In development for Hulu, the series comes from The Act writer and co-exec producer Robin Veith and Nick Antosca. Moss is also known for her work on the Hulu series The Handmaid’s Tale and starred in last year’s hit horror movie The Invisible Man.

Love and Death is produced by David E. Kelley under his David E. Kelley Productions banner, alongside Kidman and Per Saari of Blossom Films. Also executive producing are Lesli Linka Glatter, Scott Brown and Megan Creydt through Texas Monthly, Matthew Tinker, Michael Klick, and Helen Verno. A release date hasn’t yet been set at HBO Max. This news comes to us from Deadline. 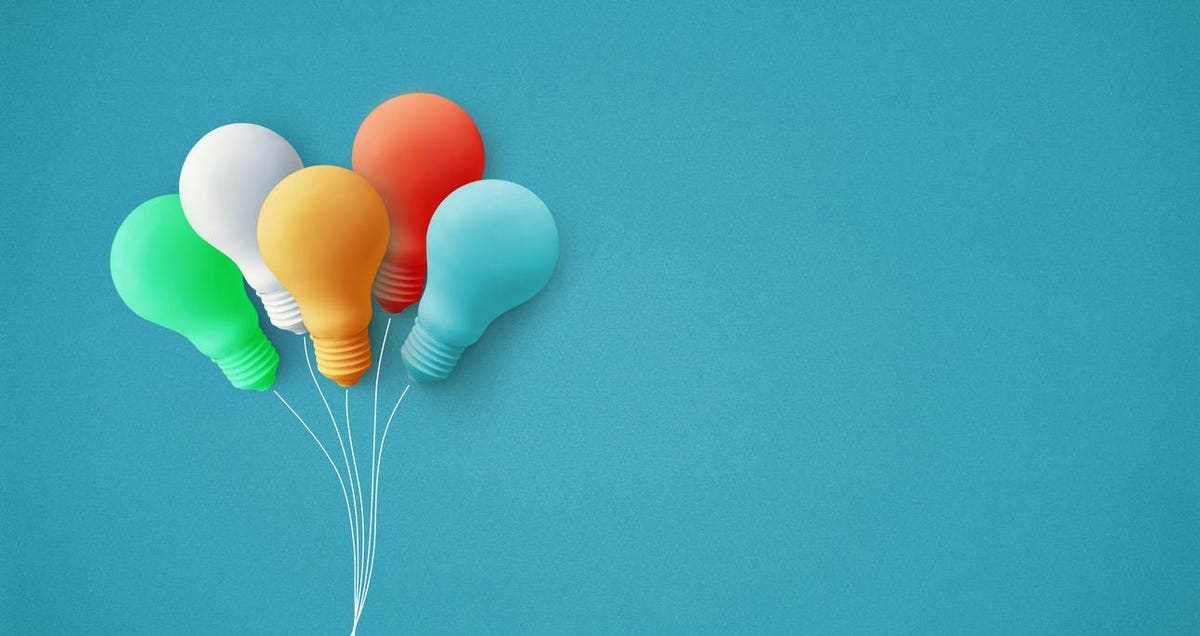 How To Be More Creative And Boost Happiness: 6 Ways To Get Inspired
2 seconds ago 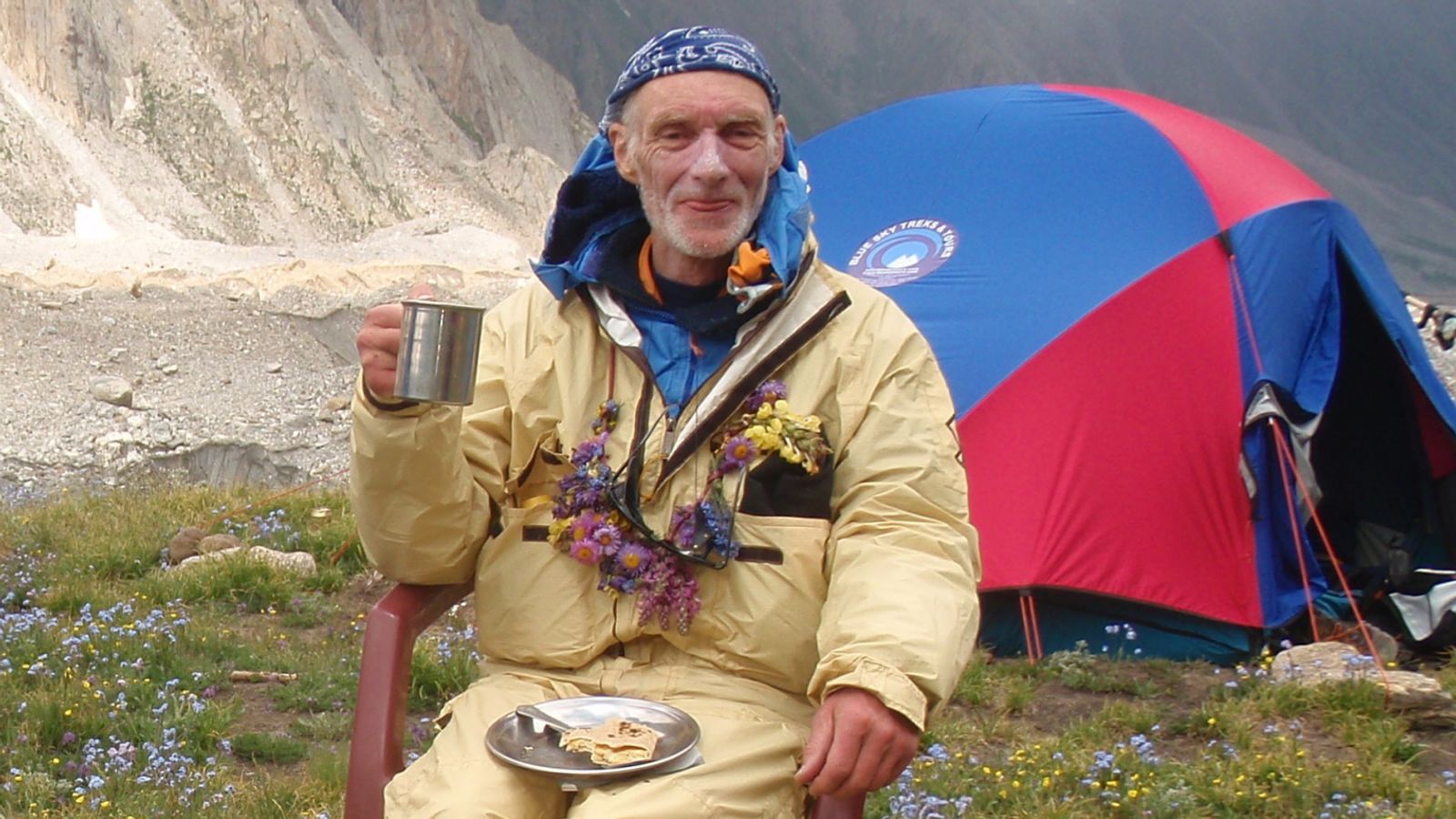 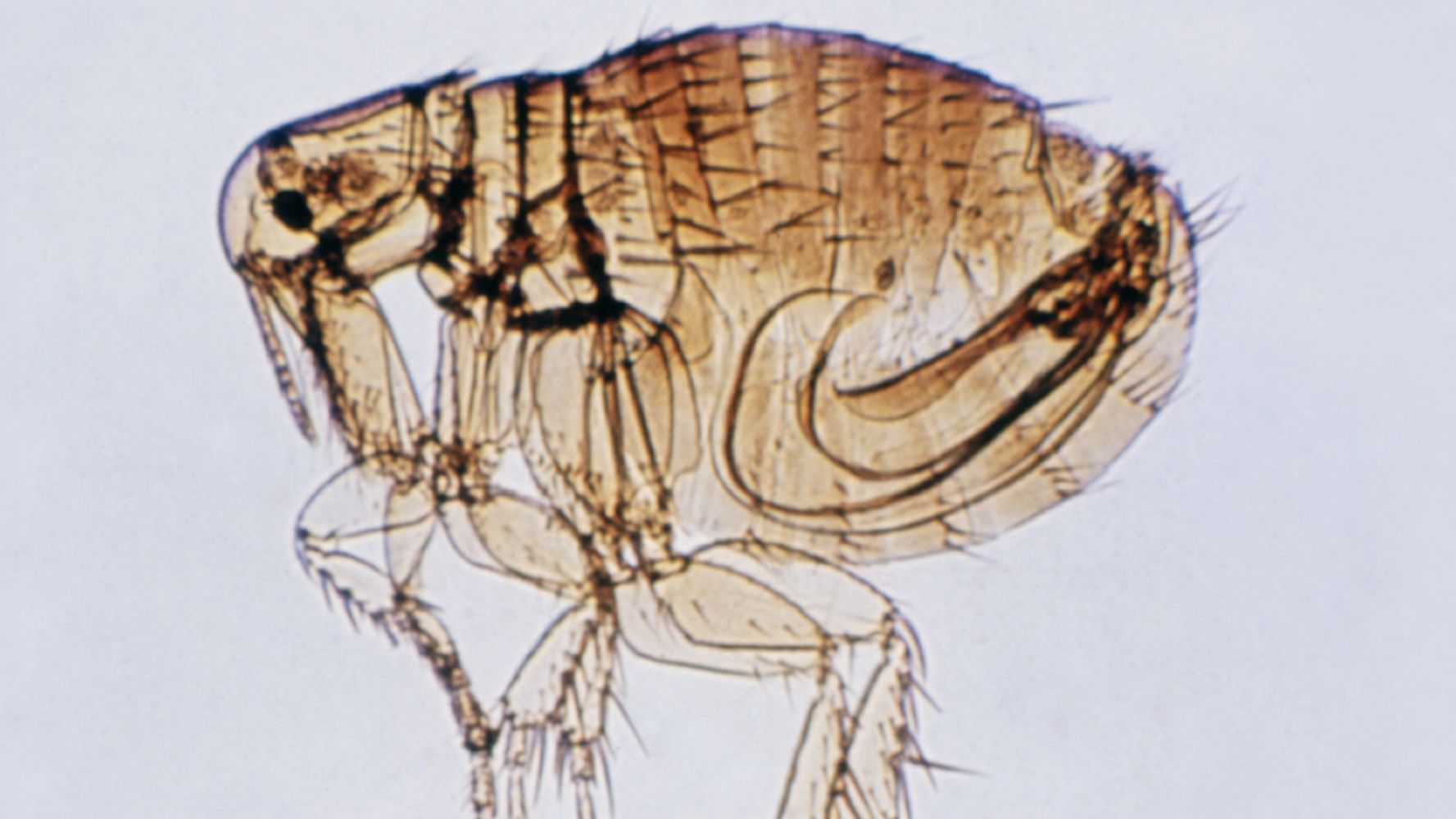 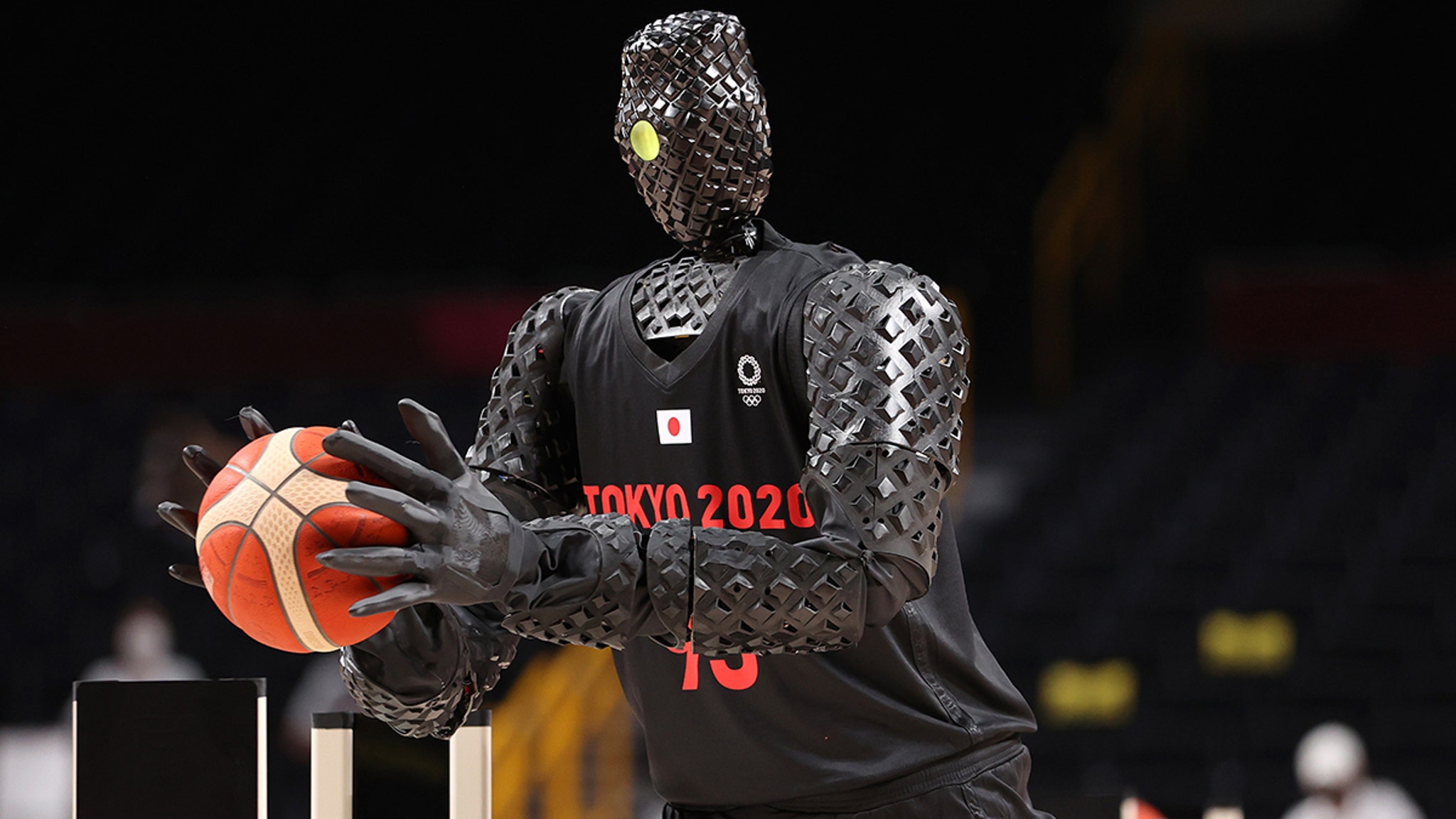