We finally have a full look at Jared Leto’s Joker in Zack Snyder’s Justice League. One of the many new things we will see in Snyder’s fully-realized version of the movie is the Clown Prince of Crime, as portrayed by Leto. This will be the first time we’ve seen this version of the character since his appearance in 2016’s Suicide Squad. Safe to say, it will be a markedly different version.

Zack Snyder had previously shared a photo of the character with a blurred background. None, we can see the new version in its entirety. Gone are the face tattoos and glamour. Instead, he’s rocking long hair and a hospital gown. Joker is something that not only wasn’t in the original 2017 theatrical cut but was not even part of the original plan. As Snyder stated in an interview to go along with the photo reveal, it’s the only thing he added after the fact.

“The Joker is really the only thing that I thought of in retrospect. But I will say that it was always my intention to bring Joker into that world.”

The director also reveals that Joker wears a bulletproof in some scenes that has law enforcement badges on. “Those are his trophies,” Snyder said. The filmmaker, additionally, explained how Jared Leto’s Joker into this version of Justice League. Warning: this ventures into mild spoiler territory. Read on at your own risk. As some predicted, it will take place during a dream sequence experienced by Ben Affleck’s Bruce Wayne. It’s a vision revealing what happens if they allow Darkseid to win. Much like the one we saw in Batman v. Superman: Dawn of Justice. Snyder had this to say about it.

“The cool thing about the scene is that it’s Joker talking directly to Batman about Batman. It’s Joker analyzing Batman about who he is and what he is. That’s the thing I also felt like fans deserved from the DC Universe. That is to say, the Jared Leto Joker and the Ben Affleck Batman, they never really got together. It seemed uncool to me that we would make it all the way through this incarnation of Batman and Joker without seeing them come together… The scene explains why Bruce had the Joker card taped to his gun that you see in Batman v Superman.”

Zack Snyder also explained that, if he would get to make another DCEU movie, which is highly unlikely, it would explore the death of Robin, which had been teased in BvS. As for what happened to Joker since Suicide Squad in regards to his radically-changed look? Snyder had this to offer.

The Snyder Cut, as it’s commonly known, clocks in at nearly four hours. It will be released all at once as a movie, not as a miniseries, as had been previously reported. Zack Snyder’s Justice League arrives on HBO Max on March 18. Be sure to check out the photos for yourself from Vanity Fair. 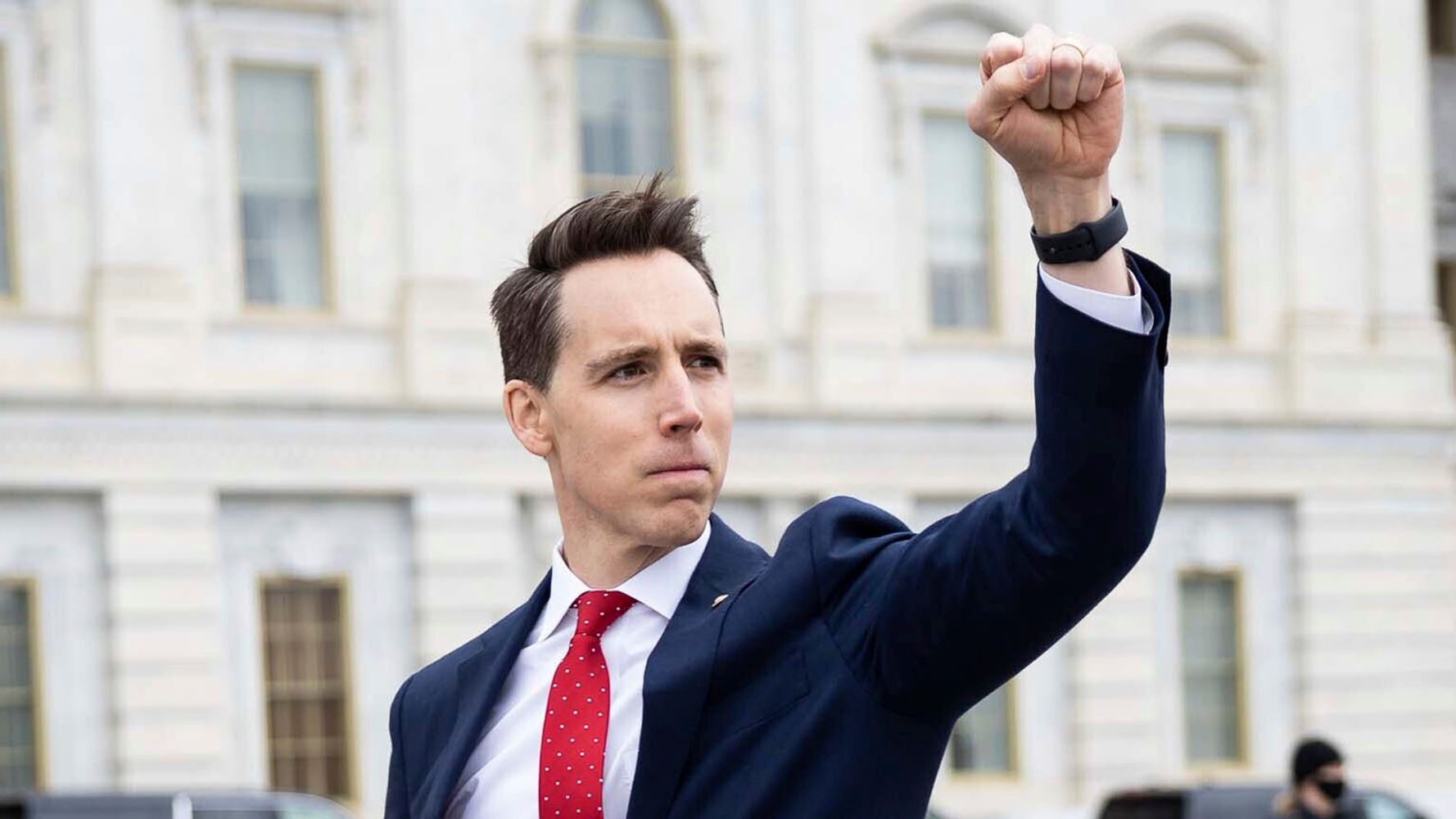 Josh Hawley Says He Doesn’t Know If He Saluted Any Rioters, So We Checked
4 mins ago

Josh Hawley Says He Doesn’t Know If He Saluted Any Rioters, So We Checked

Why hotter clocks are more accurate
5 mins ago

Why hotter clocks are more accurate