James Gunn was famously fired from Guardians of the Galaxy Vol. 3 by Disney back in 2018, only to be rehired less than 12 months later. In the time in between, DC and Warner Bros. offered the director a chance to work with them, and he took it very seriously. In the end, he decided to take on The Suicide Squad, which is now in the post-production process. In a new interview, Gunn reveals exactly when he was invited back to direct Guardians of the Galaxy Vol. 3.

Disney’s decision to fire James Gunn from Guardians of the Galaxy Vol. 3 was a controversial one. He was ultimately let go for some old tasteless and inappropriate tweets that were unearthed during a lengthy social media argument. It was not a good time for Gunn, though it all worked out in the end. He says, “It was a happy ending, but it was also scary, because I actually got the call from Alan Horn long before it was announced: it happened literally the day after I agreed to do The Suicide Squad.”

RELATED: James Gunn Has Nothing But Praise for David Ayer’s Suicide Squad

After getting the call from Disney’s Alan Horn, James Gunn started to panic for a moment. He knew that the first thing he needed to do was call up Marvel Studios boss Kevin Feige to fill him in on the details. When he called Feige to discuss his DC deal, the Marvel Boss immediately asked, “Is it Superman?” Gunn stated that it wasn’t Superman, but admitted, “That was a possibility.” The director went on to state that Feige was very supportive about his new venture and noted that he said, “Please, please make a good movie. Just… make a great movie.”

While everyone is trying to figure out the secrets of James Gunn’s The Suicide Squad, Kevin Feige already knows it all. “Kevin knew who all those characters were for months before we revealed them at FanDome,” Gunn says. “He still knows who the villain is. I think he’s pretty trustworthy with his NDA!” Marvel Studios is well-known for their secret keeping abilities, so Feige will keep all of Gunn’s secrets nice and safe. As for Guardians of the Galaxy Vol. 3, that is another story.

James Gunn finished the story for Guardians of the Galaxy Vol. 3 years ago, so it would not be surprising for some story details to leak in the coming months, even though Marvel Studios is amazing at keeping secrets. Hopefully that doesn’t happen, but it’s still going to be a while before work on the highly anticipated sequel is able to begin, due to the public health crisis. With that being said, Gunn was incredibly lucky to be able to work on The Suicide Squad at home this year. You can check out the rest of the interview with James Gunn over at Empire Magazine. 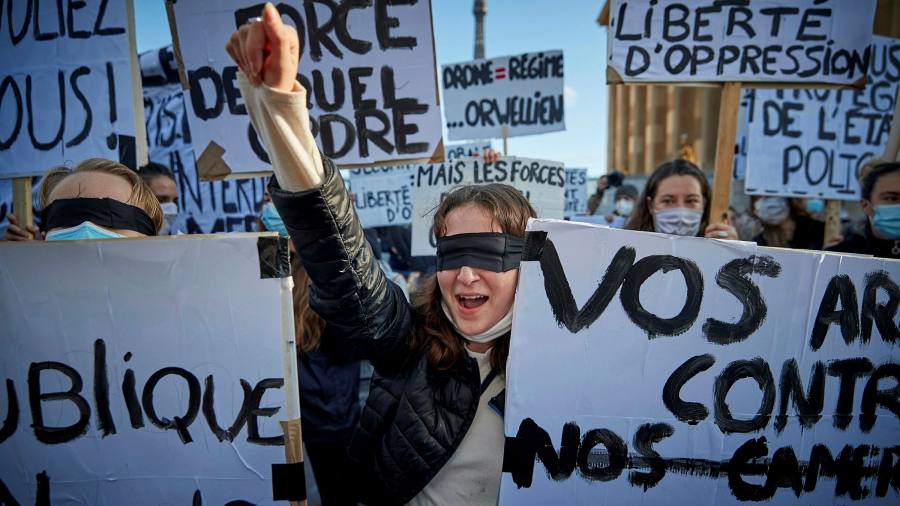 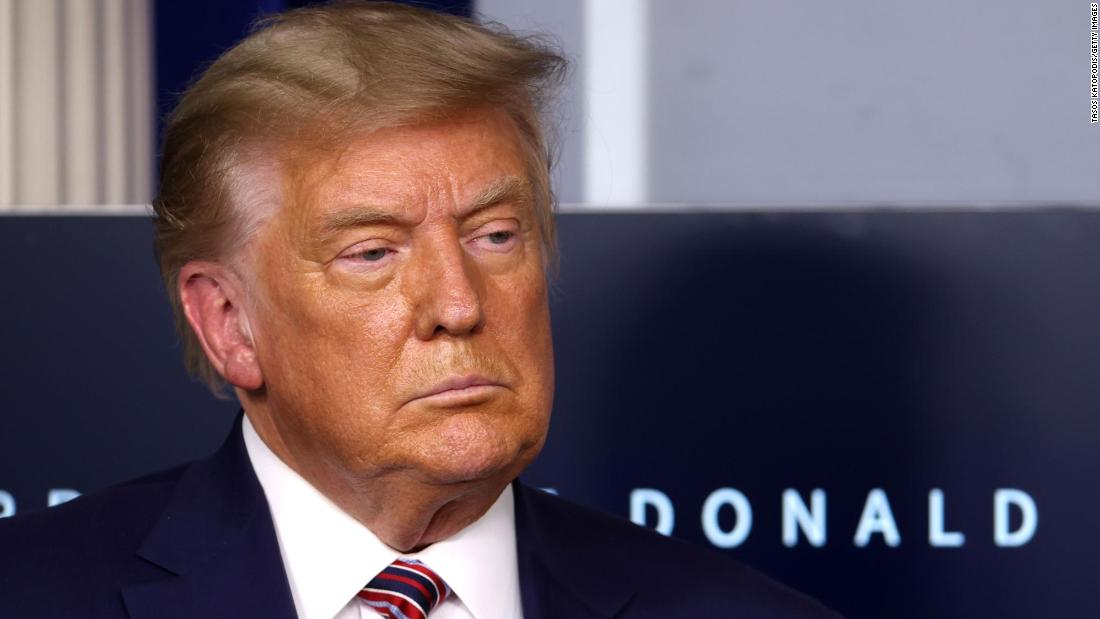 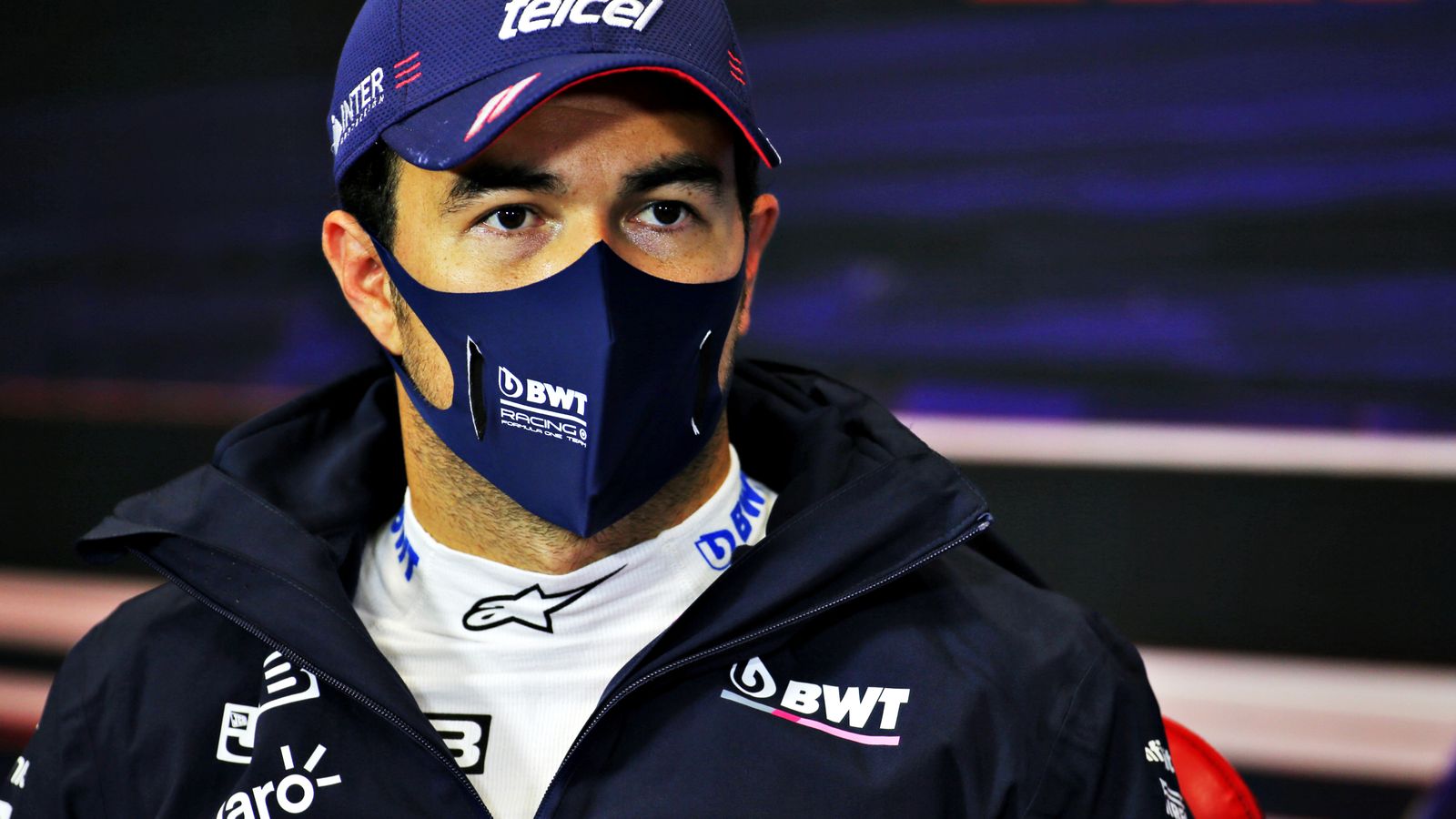 Mark Hughes: Assessing the case for Sergio Perez in search for F1 2021 seat
8 mins ago 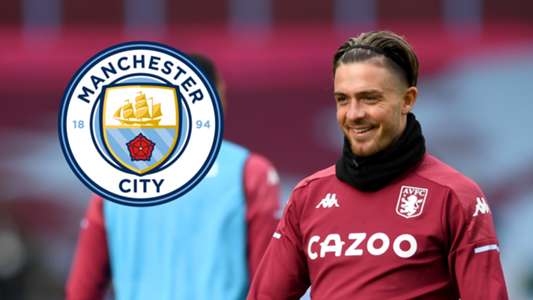 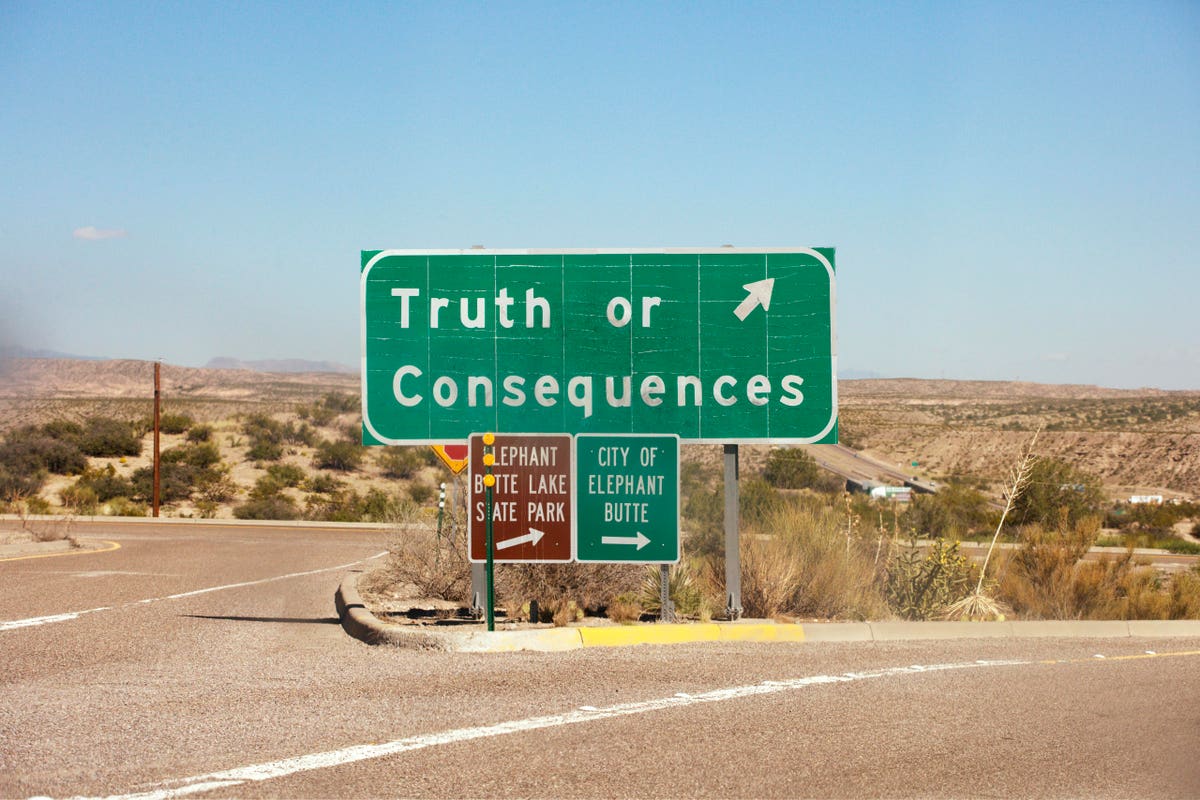 What Is The Role Of Truthfulness In Your Life? A Mindfulness Reflection
15 mins ago