Controversial YouTuber turned pro boxer Jake Paul is facing what should be his toughest challenge yet by stepping into the ring with fellow undefeated boxer Tommy Fury. There have long been calls for Paul to face a “real boxer” to truly test his skills in the sport, and Fury’s name has often come up as a rumored opponent. It’s now official as a fight between the two has just been announced to go down on Dec. 18 in Tampa, Florida.

The Jake Paul vs. Tommy Fury fight is set for eight three-minute rounds. Paul, whose record stands at 4-0, has been generating controversy with boxing fans since he first entered the competitive sport. He could be seen as an underdog as with each fight, many have predicted the foul-mouthed YouTuber would be knocked out with every fight he’s had. That has yet to happen, and regardless of the result, Paul’s fights continue to draw big money.

Tommy Fury, 22, is the younger half-brother of heavyweight boxing world champion Tyson Fury. Like Paul, Tommy is also undefeated, and he holds a record of 7-0. This means that one of the two will be getting their first loss unless the bout ends in a draw. Jake Paul does not seem intimidated by his opponent, and has money to burn as he offered up half of a million dollars from his purse if Fury wins, but if Fury loses, Paul wants him to temporarily change his name.

“I offered Fury to change his name to Tommy Fumbles or put up $500,000 of his purse if he loses,” Paul told ESPN. “He chose to agree to change his name. Guess he puts more value on money than he does his own family name. Maybe he knows his family is disowning him once he loses, so money and [Tommy’s girlfriend] Molly [Mae-Hague] is all he’s going to have left.”

Amanda Serrano will also be competing in the co-main event at the Jake Paul vs. Tommy Fury show. The boxer, who’s promoted by Paul’s Most Valuable Promotions, does not have an opponent set at this time. Her record stands at 41-1-1 with 30 of those wins by knockout.

Jake Paul’s last fight in August was against former UFC fighter Tyron Woodley, in which he was declared the winner via split decision. Back in April, Paul knocked out MMA veteran Ben Askren, and this was preceded by knockouts over his previous opponents, Nate Robinson and YouTube star AnEsonGib. Tommy Fury defeated Anthony Taylor by unanimous decision at the Paul vs. Askren show, and has won four of his seven fights by knockout.

Meanwhile, Logan Paul is making headlines in recent months over a rumored fight against Mike Tyson. Paul has scoffed at the idea of Tyson as his opponent, suggesting the legendary fighter is too old to stand a chance. Tyson has similarly doubted his abilities in the ring against a much younger fighter like Paul, though he still seemed to be interested in taking part because of the big money paycheck that would come along with it.

Jake Paul vs. Tommy Fury will go down on Saturday, Dec. 18, live on pay-per-view courtesy of Showtime. Some details of this story come to us from ESPN. 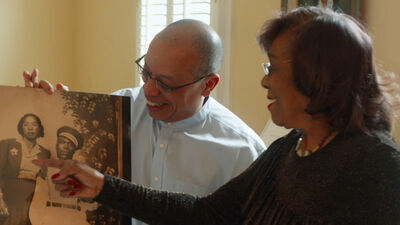 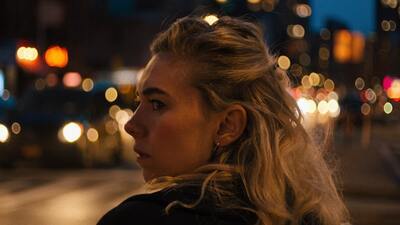