Knightmare sequence set the true precedence for Snyder’s envisioned Justice League story-arc which we’re about to witness really soon. The liberty Snyder was given over his version of Justice League led him to go for additional photography and new shoots to accommodate a much more comprehensive, gripping, fan-oriented, and well-versed plot. Among these new sequences is the one where Batman and Joker shall converse. The scene is set in the Knightmare timeline, wherein Joker may act as an ally to Batman against the evil forces of Darkseid which has left Earth ruined.

However, as Jared Leto speaks of a new world “where honor is a distant memory”, we get a faded look at the new Knightmare reality through the background, and it’s possibly no longer a dream in Zack Snyder’s Justice League. Knightmare is supposed to be a premonition of upcoming devastation that will have Superman turned to evil by Darkseid, thus causing havoc throughout the planet, ending almost all life and depleting resources. However, this time, it is more than just a dream or a premonition, and all of that destruction is actually happening.

In Zack Snyder’s Justice League, Knightmare will directly connect to Joker instead of Batman. As per earlier details revealed by Snyder, Joker will help Batman steal the Mother Box that shall be useful to send The Flash, back in time and warn Bruce of the coming threat. Even in the newly arrived trailer, we can have a glimpse of Barry crossing what looks like a giant blue portal, so we probably will see a time-travel sequence. This particular scene will connect to Ezra Miller’s cameo as The Flash in Batman v. Superman, where he warns Bruce of an impending threat while declaring “Lois is the key”. But what does all that mean for Zack Snyder’s Justice League?

The Complete Story of Knightmare

Knightmare sees Bruce leading a resistance to stop an evil Superman, his allies, and Parademons to further decimate the planet. The only way the team (which has Cyborg, Batman, and Flash with Aquaman and Wonder Woman deceased) figures would help stop Darkseid is to send Flash, back in time to warn Bruce in advance of Darkseid’s invasion and to stop him from killing Lois and turning Superman evil. But, as depicted in Batman v. Superman, Flash arrives “too soon” in the past, at a point where Bruce is unaware of the existence of any metahuman and considers Superman as the impending danger to the world.

This is what they will try to repeat in Zack Snyder’s Justice League”. And this time, the mission would be to avoid Flash from traveling too back in the past and reach the right time for Bruce, so that he can perfectly comprehend the details. Joker would be the aid in stealing the Mother Box, which should power the portal to open and send The Flash back.

Why is Knightmare not a Dream?

Take this: Batman and the rest of the league loses to Steppenwolf, allowing him to conjoin the energy of Mother Boxes and pave a path for Darkseid’s invasion on Earth. Darkseid kills Lois, turns Superman evil, who, in turn, murders Aquaman and Wonder Woman. In theory, Zack Snyder’s Justice League will feature this defeat probably during the first half of the film.

Moving ahead, Over the next few years, Superman builds his own army of mercs, while Batman starts building a resistance. In the film’s new trailer, Batman is accompanied by Cyborg when he meets Joker. Batman would now enlist Joker to steal the Mother Box, which can send Flash back in time. As seen in the trailer, Joker carries a gun and a S.W.A.T. kevlar with him. I believe Joker would die in the quest to steal the box, not before handing over his gun to Batman (to which I will come later). Now Flash would’ve had two endpoints to his time travel; one of which is the “too soon” sequence in Batman v. Superman.

In one version, Flash reaches Bruce “too soon” which results in total mission failure. The future (Knightmare) Batman then resorts to finding other means of stopping Superman, which is the Kryptonite. He, however, is betrayed by his resistance members, captured by Superman’s mercs and Parademons, and is eventually killed [the whole Batman v. Superman Knightmare].

The theory is that the Knightmare from Batman v. Superman is set after the Knightmare in Zack Snyder’s Justice League. This is supported by a small hint in BvS as well, where Batman carries a gun with Joker’s card on it. Maybe, it’s Joker’s gun that he handed over to Batman.

This entire version will create a Knightmare timeline of its own. And hence it won’t be a dream, but the sad reality which the remaining members of the league would try to erase from existence.

It is possible that in Zack Snyder’s Justice League, Flash would be able to reach Batman at the right moment, and eventually, Batman would stop Steppenwolf, with Wonder Woman decapitating him in the end. This would end the film on a happy note but with hints to a new emerging threat in the form of Darkseid himself (the Justice League in the original timeline wouldn’t have faced Darkseid).

The film’s end teasing Darkseid will also pave plans for the future of Justice League and DCEU, which should follow the Apokolips War storyline. Originally, Snyder wanted Batman to die at the end of his arc. However, he could’ve been later brought back in Flashpoint movie, thus marking the beginning of a changed alternate timeline.

However, time travel is a complicated sci-fi element to figure out and we can’t be sure how it will fit in Zack Snyder’s Justice League. All we know is that this film has something dope to watch and it may set up a new precedent for depicting DC characters. And the fact, all this won’t probably just be a dream makes it more interesting as the Knightmare will provide a more satisfactory and more intriguing storyline to the overall plot. Watch Zack Snyder’s Justice League on March 18, on HBO Max. 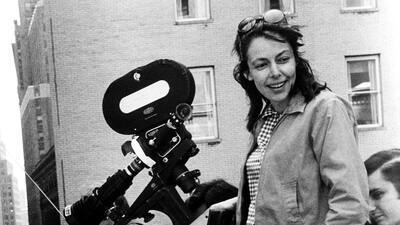 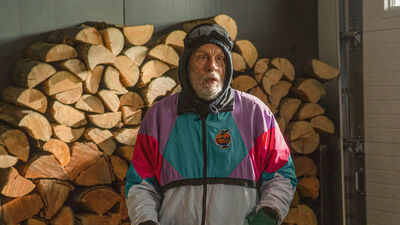 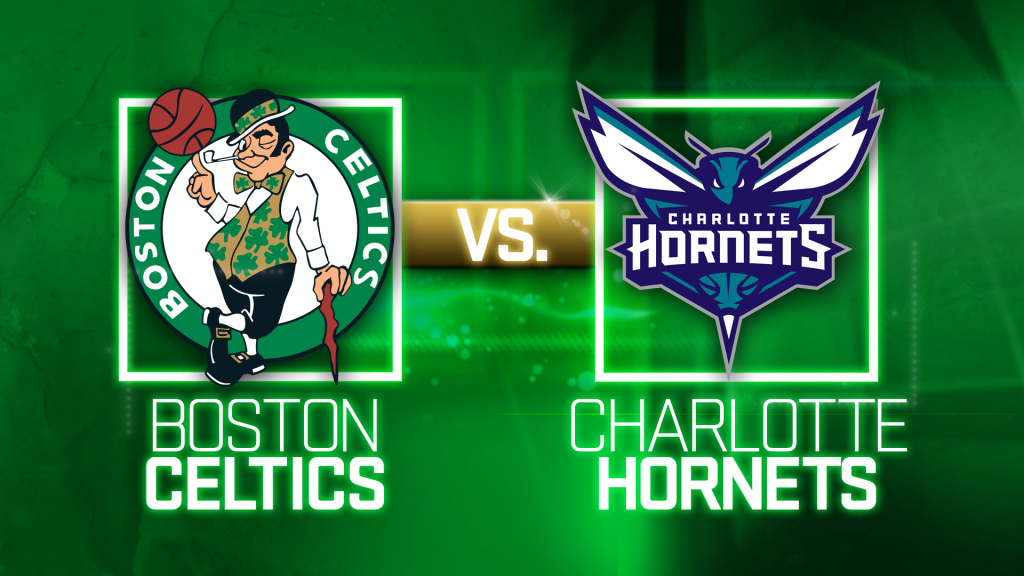 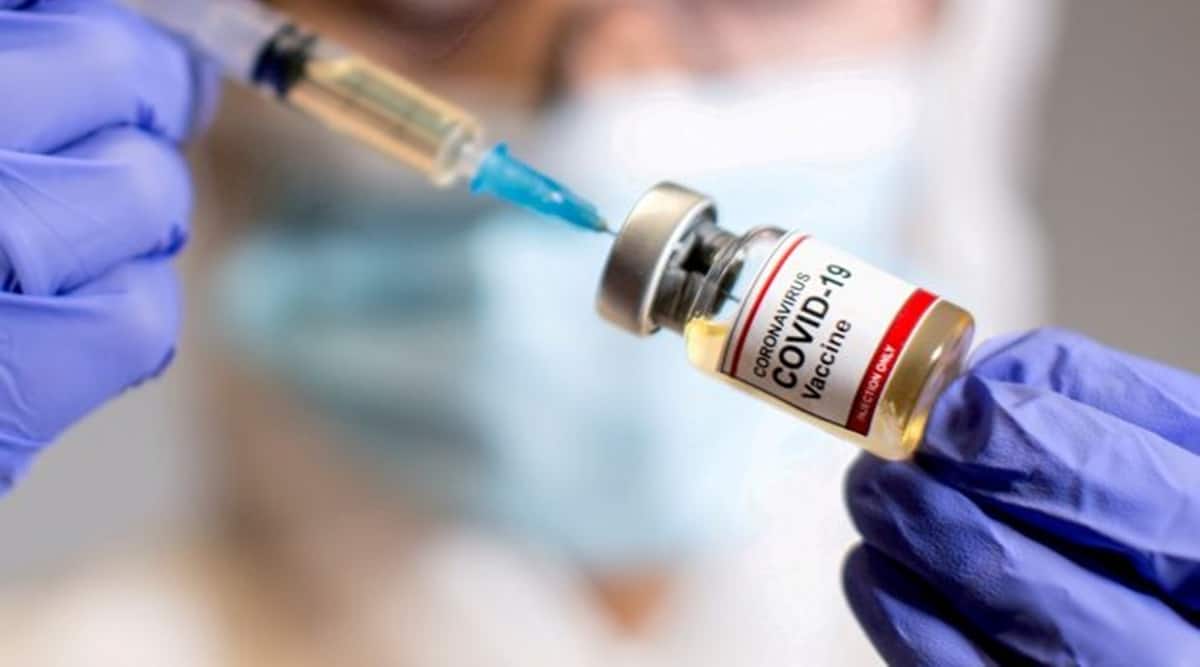 Prior infection, vaccines provide best protection from Covid
8 mins ago 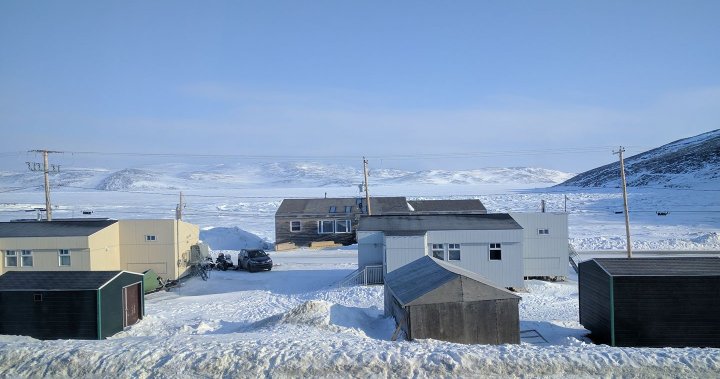