RELATED: Will Peter B. Parker Return in Spider-Verse 2? Jake Johnson Isn’t So Sure

Rodriguez has quite the curriculum vitae when it comes to animation, having worked on such Pixar gems as The Incredibles 2, Coco, and Monsters University, as well as the animated series Star Wars: The Clone Wars. No doubt he will be bringing something special for the Spider-Verse sequel.

The first Spider-Man: Into the Spider-Verse stunned audiences with its wild multiverse shenanigans and stunning animation, and the second movie is looking to do what all great sequels aim to do – go even bigger. Despite being two years away, producer Christopher Miller is already talking up Spider-Man: Into the Spider-Verse 2 and it sounds like the follow-up is well on its way to topping the first movie. “The development of new groundbreaking art techniques being done for the next Spider-Verse movie are already blowing me away,” Miller said of the animation style for the sequel. “It’s going to make the first movie look quaint.”

Currently, details surrounding Spider-Verse 2 are being kept largely under wraps, but this has not stopped fans wondering which alternate versions of Spidey might find their way into the sequel. According to Chris Miller and his fellow producer Phillip Lord, countless other versions of Spider-Man could factor into the project. “I think there’s a bunch [of possible characters], and I don’t want to say too much because there’s a wide breadth of characters that are coming out of the Spider-Man universes now.” Miller previously explained. “And it’s really fun to be able to sort of think about plucking ones that you haven’t seen before or have something interesting thematic to say.”

“I have to think about that,” Lord added. “That’s a good question that we haven’t been asked before, which is why we’re sitting here going, ‘We don’t have a good [answer]. We are like, ‘Oh, wow. We’re about to go into this big junket. We might have to have an answer for that.'”

One Spider-Man who is hoping to return is Jake Johnson’s Peter B. Parker, though the currently the actor is unaware whether he will be thrown back into the fray or not. “I would really hope so,” Johnson said when asked if his alternate version of the Marvel wall-crawler would be coming back. “I really loved playing Peter B. Parker. I literally recorded that movie for, I think it was over two years. People don’t realize, most of with animation you do two or three records and it’s over. I lived with that character before anyone knew it was happening for so long. I loved the material. I got to record with Shameik (Moore) a lot who played Miles, and we got to bounce off each other. Shameik and I became buddies and we’re still texting and in touch.”

Spider-Man: Into the Spider-Verse introduced audiences to the shared multiverse called the “Spider-Verse”, in which the young Miles Morales becomes the new Spider-Man and joins other Spider-People from various dimensions to team up to save New York City from Kingpin. Directed by Bob Persichetti, Peter Ramsey, and Rodney Rothman and from a screenplay by Phil Lord and Rothman, with a story by Lord, the movie stars Shameik Moore as Miles Morales / Spider-Man, alongside the voices of Jake Johnson, Hailee Steinfeld, Mahershala Ali, Brian Tyree Henry, Lily Tomlin, Luna Lauren Velez, John Mulaney, Kimiko Glenn, Nicolas Cage, and Liev Schreiber.

Spider-Man: Into the Spider-Verse 2 is scheduled to be released in theaters on October 7, 2022. This comes to us from Octavio E. Rodriguez’s official Twitter account.

Topics: Spider-Man: Into the Spider-Verse 2, Spider-man 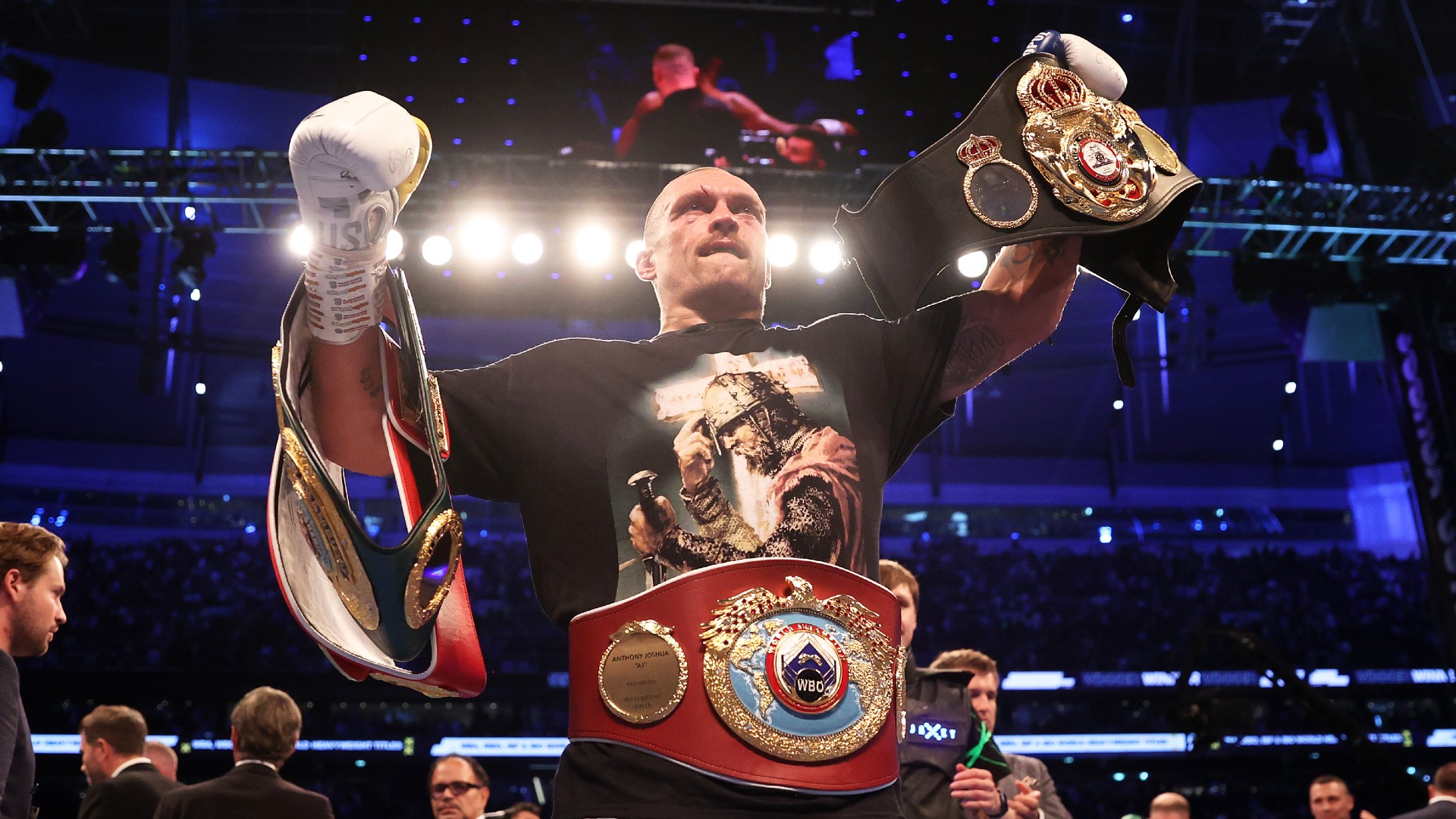