Valadez, who co-wrote the script with Astrid Rondero, balances this dramatic tension by dabbling with magical realism and otherworldly images. Some scenes look slightly distorted or doctored to make the viewer feel the mother’s unease in a visceral way. For instance, there are scenes set by a fire that look oversaturated in red, an intensity burning through the screen just as one character turns to violence for survival. In another scene, when Magdalena consults an indigenous elder to find out what happened to her son, we see what they see: visions of a horned silhouette, a devilish tail backlit by flames burning backwards. It is not a good omen. One morning, Magdalena relives the moment her son came to her to tell her he was leaving. Half of the color is faded out by dirty windows, but he is shown in sharp detail. She is haunted by a moment that now seems to be fading around the edges, but at its center, her son stands frozen in time and memory.

Like in Issa López’s “Tigers Are Not Afraid,” the cartel violence that has plagued Mexico in recent years is transformed into a fantastical force of evil. People are afraid to acknowledge it or even speak its crimes aloud. Everyone is taught to accept its forced presence in their lives. There’s a scene at a bus station where Magdalena is trying to get answers when a kind stranger tells her what may have happened to her son through the door of a bathroom stall. It’s as if the ladies’ room was the only safe space away from men and their violence. This force feels almost supernaturally powerful when the woman says the bus company has lost entire buses and passengers, only their luggage arriving at the station. Often, Magdalena is helped by whispers and warnings, guiding her impossible search.

This trail of breadcrumb-like hints also layers in a texture of hushed fear to the film. In her travels, she meets Miguel (David Illescas), a recent deportee from the United States who reminds her of her son. On his journey back south, he crosses the militarized border in what feels like an entrancing Emmanuel Lubezki-esque one-take. The camera follows Miguel’s back as he and others walk towards Mexico through a cold concrete tunnel. After some tight bottlenecks and slight crowding, he looks to be on his own path walking in the dark night air. Then, he looks over his right shoulder at the blurry sea of red taillights lined up to cross the border back to Mexico. It’s a visual reminder that the personal tragedies of Magdalena, and now Miguel, are just one of countless others. In this moment, Miguel is alone, physically separated from the rest and isolated by his situation. How Leaders Can Reimagine a More Inclusive Workplace After Covid-19 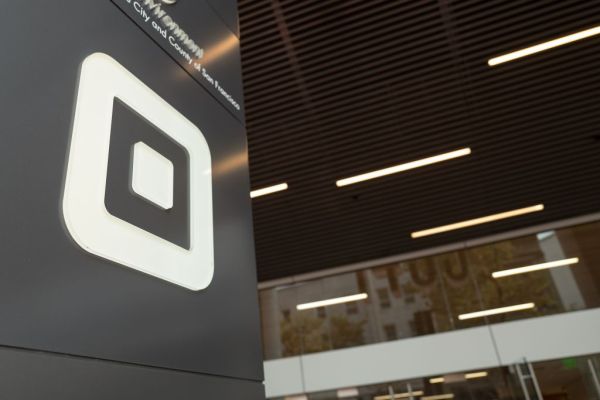 Square buys majority of Tidal, adds Jay Z to its board in bid to shake up the artist economy – TechCrunch
1 min ago

Square buys majority of Tidal, adds Jay Z to its board in bid to shake up the artist economy – TechCrunch 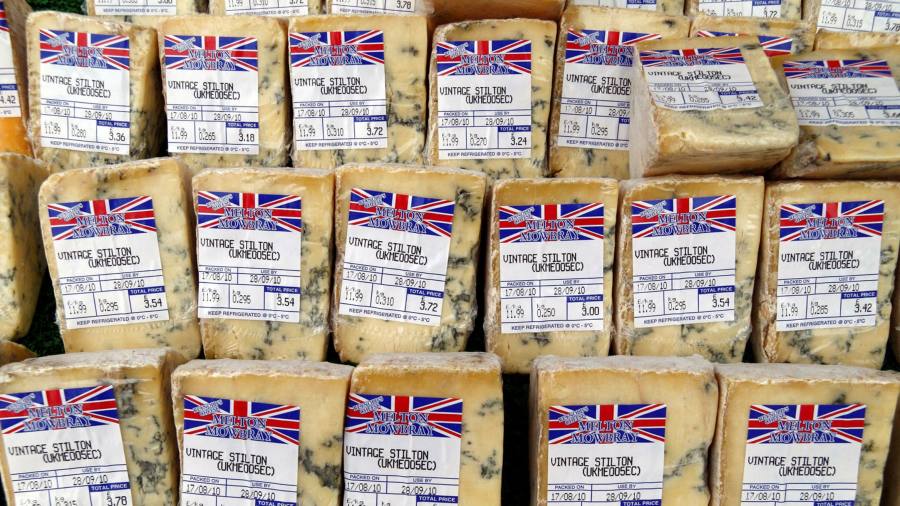 US suspends tariffs on UK exports in Airbus-Boeing trade dispute 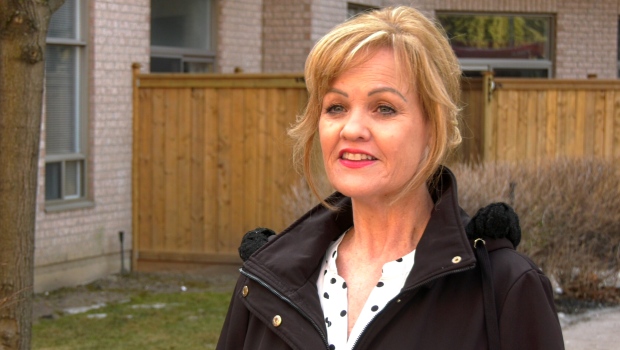 Toronto nurse out $3,700 after scammers take her debit card on ‘shopping spree’
3 mins ago

Toronto nurse out $3,700 after scammers take her debit card on ‘shopping spree’ 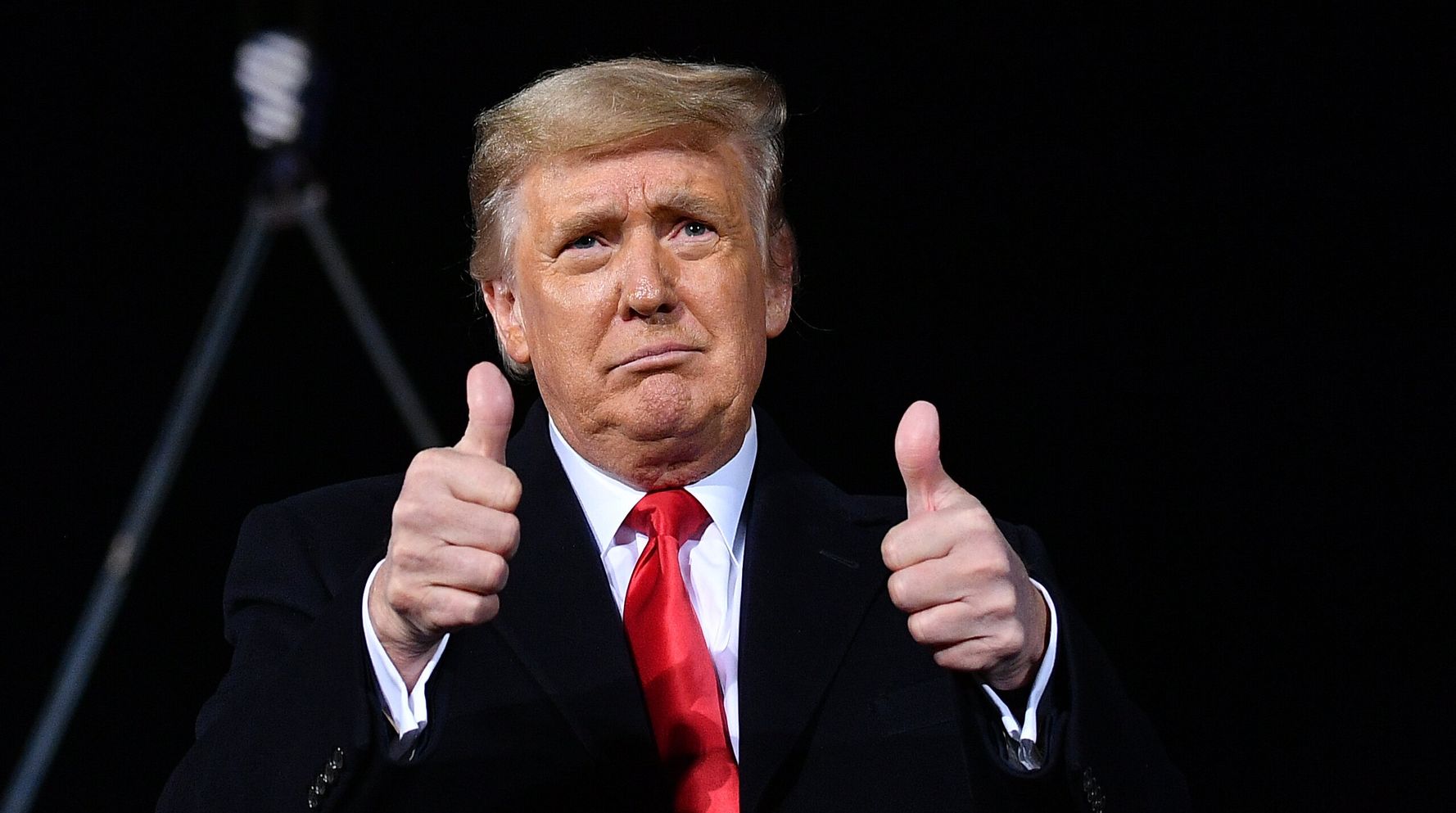 As COVID-19 Spread, Trump Was Cutting Back On Workplace Safety Inspections
4 mins ago

As COVID-19 Spread, Trump Was Cutting Back On Workplace Safety Inspections