Rob Zombie’s House of 1000 Corpses introduced the Firefly family film series and each individual member of the clan; here’s how old each of them are.

In Rob Zombie’s 2003 directorial debut, House Of 1000 Corpses, he introduced the sadistic Firefly family who live to cause terror. The horror film garnered a cult following over the years and resulted in two sequels that follow the remaining members of the clan as they wreak havoc across the country. Each member of the Firefly family are related in bizarre ways, making their exact age difficult to locate but not impossible. Here is how old each member of the Firefly family is during House Of 1000 Corpses.

The family consists of Captain Spaulding (Sid Haig), Otis (Bill Moseley), Baby (Sheri Moon Zombie), Tiny (Matthew McGrory), Rufus (Robert Allen Mukes), Earl (Jake McKinnon), and Mama Firefly (Karen Black). They are one of horror’s most expansive and nefarious families. In House Of 1000 Corpses, they prey on a group of travelers by scalping, experimenting, and torturing them in various ways. Their brutality can only be compared to other horror families such as Leatherface’s in the Texas Chainsaw Massacre franchise. As the story of the Firefly family has continued, Zombie has focused on Baby, Captain Spaulding, and Otis in The Devil’s Rejects (2005) and 3 From Hell (2019).

Related: Why Rob Zombie’s Firefly Family Were Better As Villains

Captain Spaulding was born on April 13, 1918, making him 59 at the time of House Of 1000 Corpses. His birthdate was revealed in The Devil’s Rejects on his arrest record.

Otis B. Driftwood is the adoptive son of the Firefly clan brought in by Captain Spaulding. He was born on December 23, 1929, which makes him 47 during the events of House Of 1000 Corpses. Otis is the oldest of all of the Firefly children.

According to the films, Vera-Ellen “Baby” Firefly was born on September 12, 1948 to Mama Firefly and Captain Spaulding. At the time of House Of 1000 Corpses, she is 29 years old. In the Firefly film series, Baby is one of the most important members of the clan and is featured in each installment.

Mama firefly was born in the year 1918, but an exact date is not known. In House Of 1000 Corpses, she could be 58 or 59. Either way, Mama Firefly is nearing the age of 60 at the beginning of the horror franchise.

While their family tree may be complex, the Firefly family’s birth dates and ages are even more difficult to locate, especially if they left the series at the end of House Of 1000 Corpses. There are only three characters whose ages are indisputable due to their arrest records: Baby, Otis, and Captain Spaulding. They are also the only three that have continued as main characters through the end of the Firefly trilogy. House Of 1000 Corpses reveals minimal information about the nefarious Firefly family but it does feature the most detail on their family dynamic.

More: Why Rob Zombie’s Dr. Satan Is Worthy Of A Solo Horror Movie

Marian Phillips is a writer, reader, and horror movie fan based out in Yonkers, New York. She is a dedicated historian, researcher, and content creator, and now works as a Horror Movie Features Writer for Valnet, Inc at ScreenRant. A graduate of the University of Kansas (BA) and Sarah Lawrence College (MA), she has worked diligently on crafting up-to-date and informative projects covering anything from horror films to punk musicians. Phillips travels throughout the United States presenting her research and learning more about the 21st century’s “Horror Renaissance.” Her hobbies include writing music, painting, reading comics, and hanging out with her cat Hero. 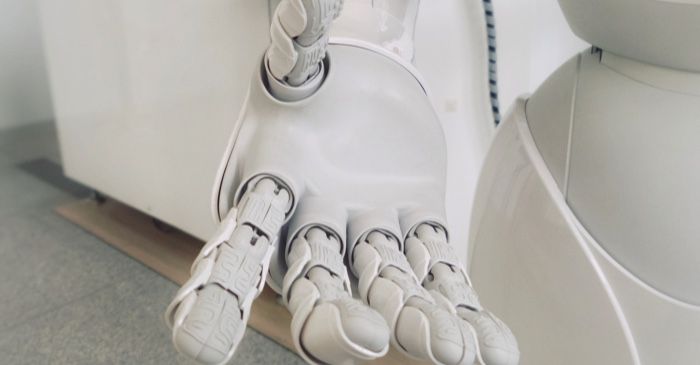 Has to be said: Kawhi Leonard-Clippers marriage has been a failure
1 min ago

Has to be said: Kawhi Leonard-Clippers marriage has been a failure 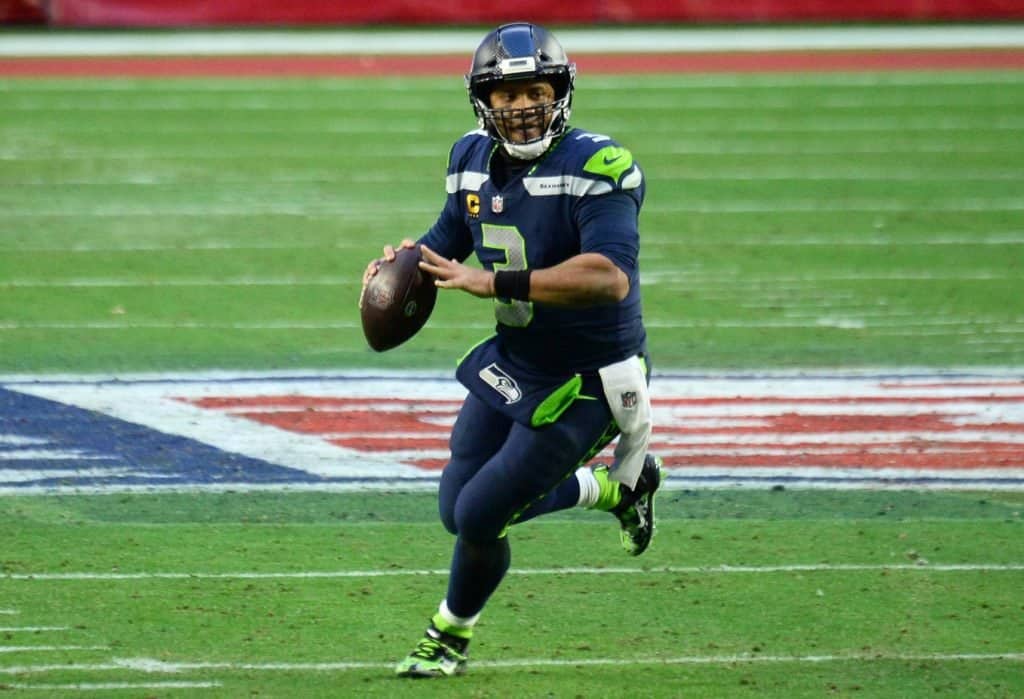 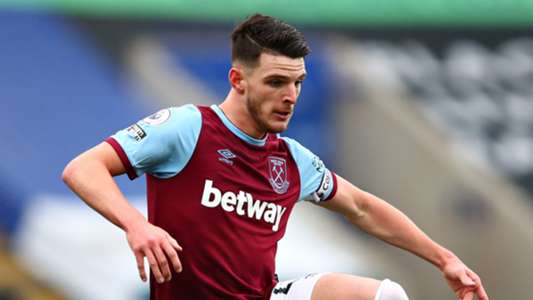