Out of all the anime production companies, Studio Ghibli is undeniably the most famous. Now, there will be a theme park based on the animation powerhouse. New details were recently revealed about the park’s subject matter. The Ghibli Park Promotion Division in Aichi Prefecture announced an overview of what the Ghibli Park facility will include. The park will finally be open for business in Fall 2022.

Towns from 2001 masterpiece Spirited Away are being brought into the real world for the purposes of the park. One of the many noteworthy things about the movie is that it is the first, and so far, only anime film to one for Best Animated Film at the Academy Awards. Now, fans will be able to see the mysterious towns brought to life for themselves. On the Japanese internet, the subject has been a popular topic to discuss.

RELATED: Spirited Away Gets the Deluxe Limited Collector’s Edition Treatment in November

To get into more specifics, Ghibli Park will come out in Expo 2005 Aichi Commemorative Park in Nagakute City, Aichi Prefecture. The total size will be 7.1 hectares of land. This area will be a percentage of the almost 194 hectares of the Expo 2005 Aichi Commemorative Park. Ghibli Park itself will be made up of five sections. Each of the parts of the park will be based off of projects the animation company has created. The five areas will be titled: Seishun no Aka Area (Youth Hill Area), Ghibli Dai Soko Area (Ghibli Large Warehouse Area), Dondoko Mori Area (Dondoko Forest Area), Mononoke Hime Area Princess Mononoke Area), and Majo no Tani Area (Witches’ Valley Area). Out of the previously mentioned sections, three are on schedule to open simultaneously with the park itself, in fall of 2022.

Specifics for the Ghibli Large Warehouse Area and Dondoko Forest Area have just been announced. To start off with on all the parts, the Youth Hill Area, which serves a purpose of the main gate, will be lined up with buildings. Said buildings will have resemblance to the Chikyuu-ya antique shop from Whisper of the Heart,﻿as well as the titular Cat’s office from The Cat Returns. Inspiration seems to be drawn from 20th century sci-fi.

In the Ghibli Warehouse Area, guests can witness the recreation of the odd town from the fantasy film Spirited Away.﻿The section comes with an exhibition room. Consumers will be able to grab something to eat at the cafeteria. Additionally, a video exhibition room will exist where people can view content. The room will have 5 times the number of seats that the Ghibli Museum in Mitaka possesses. What exactly will be shown on screen has yet to be revealed. Given that the park is based on an animation studio, it’s a safe bet to say films from the company will probably be showcased.

Features of the Dondoko Forest Area will be a company (Yashiro) along with a footpath that appears from a movie. Additional factors will be the already existing Satsuki and Mei’s house from My Neighbor Totoro. Aside from the oscar winning film previously described, the movie in this section is arguably Ghibli’s most beloved. The area could be one of the park’s most popular.

The Witches’ Valley Area will include buildings with inspiration from Ghibli films. In this section, buildings will be modeled after Howl’s Moving Castle and the main protagonist’s house from Kiki’s Delivery Service.

Interesting to mention is that admission to the park might be entirely done through the internet. Possible different types of ways to visit were also discussed. Such examples could be ticket lottery, and letting people go to the outside of the park or gift shops. If the park decides to use those options, there would be multiple ways for guests to have fun. Any Ghibli fan would probably welcome the idea of having their beloved producer of anime films have an entire theme park dedicated to the beloved works.

The company behind the park believes there would be approximately 1 million visitors a year when the first sections arrive to the public. A factor of 1.8 million is guessed when all aspects are open. This news arrives via livejapan.com. 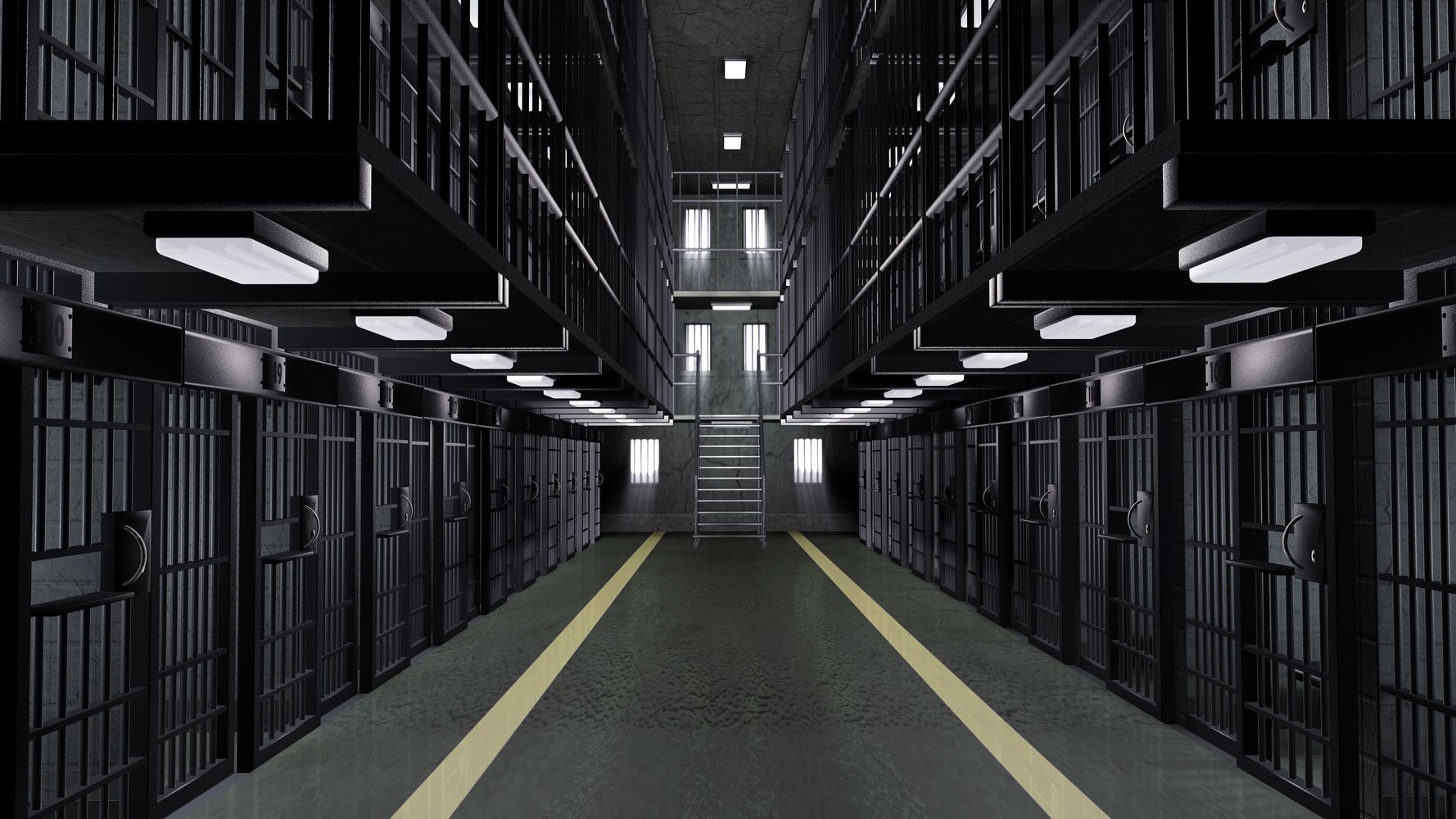 Alabama Is Preparing To Execute People With Lethal Gas, As States Scramble To Find New Ways To Kill People
15 seconds ago

Alabama Is Preparing To Execute People With Lethal Gas, As States Scramble To Find New Ways To Kill People 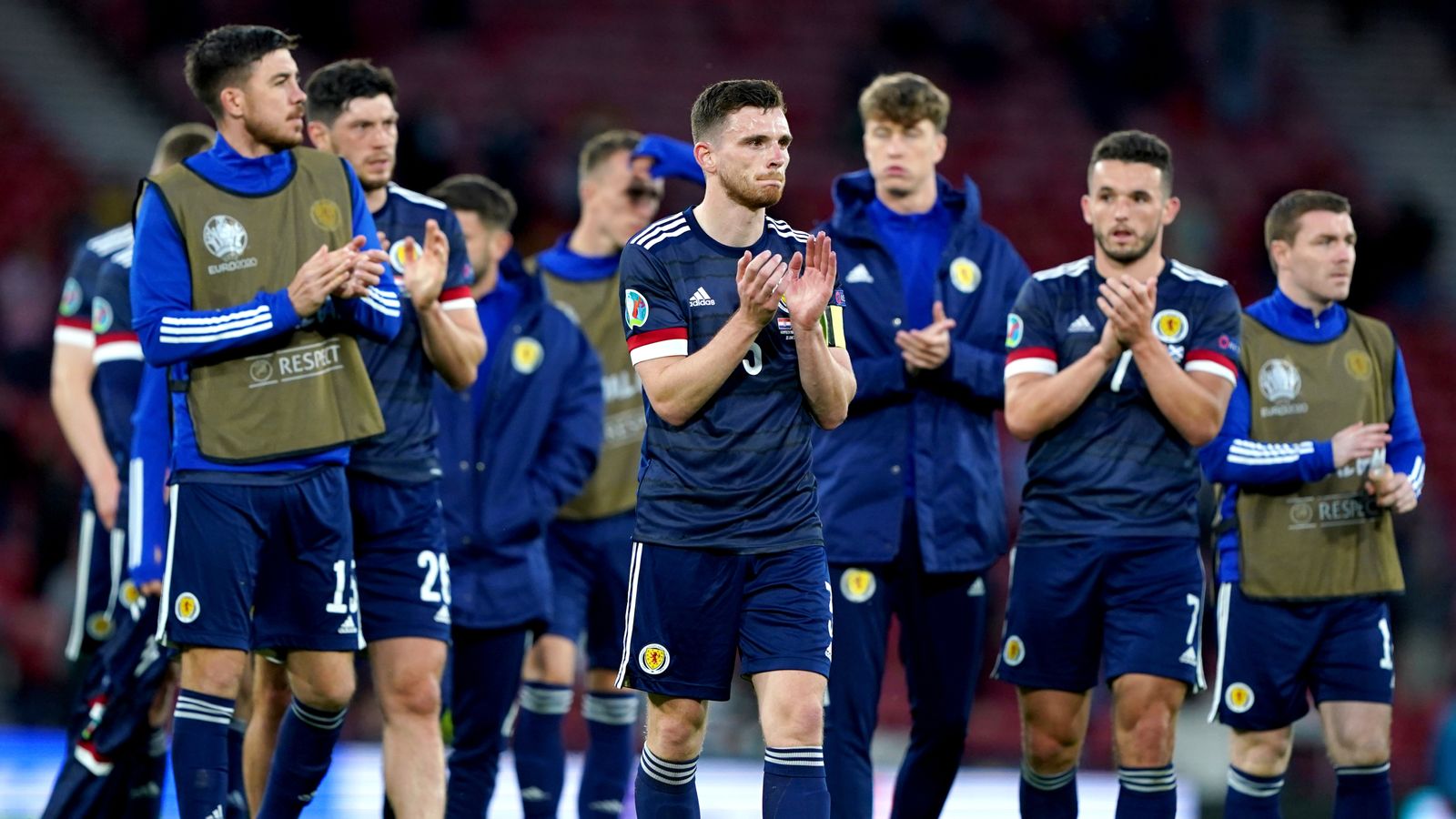 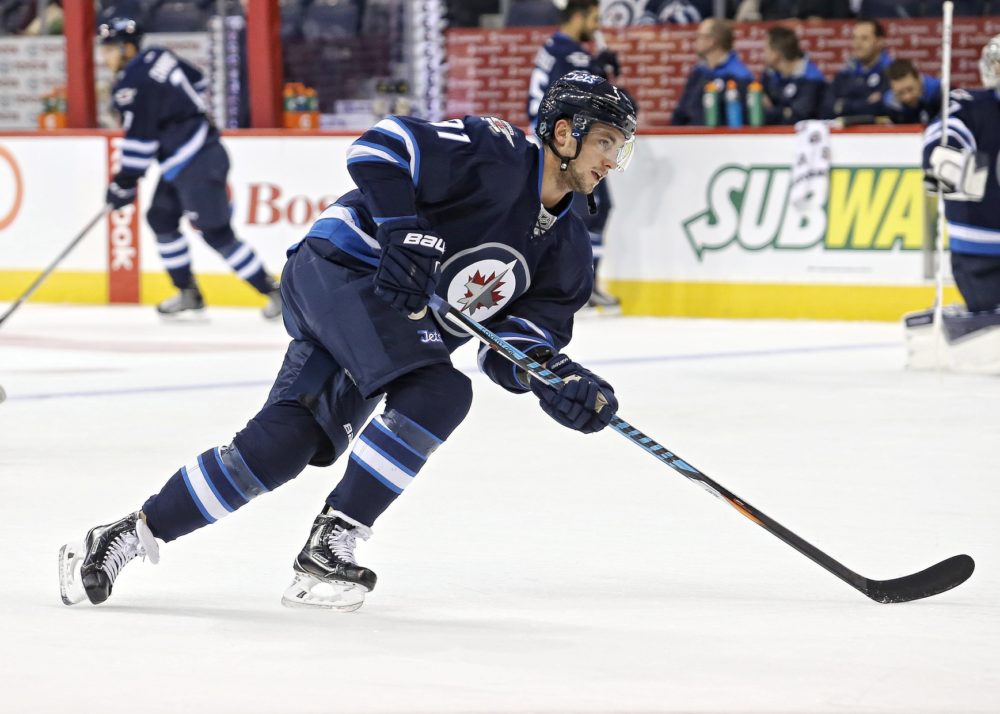