Thor Bjornsson of Game of Thrones looks more shredded than ever following his transition into boxing from strongman competitions. A behemoth of a man at 6’9″, Bjornsson might be best known for playing “The Mountain” on Game of Thrones, though he has primarily been a successful strongman. Remarkably, he won the Arnold Strongman Classic, Europe’s Strongest Man, and the World’s Strongest Man competitions all in the same year.

Lately, Thor Bjornsson has been pursuing another avenue in life, now switching his focus to a boxing career. After retiring from strongman competition in 2019, Bjornsson changed his diet and workout routines, and with it has brought some significant weight loss along with much more chiseled muscles. At one point, he was tipping the scales at around 450 pounds, and now he’s weighing in at 328. Days ahead of his next fight, the former strongman posted an image on Instagram to show how far he’s come along with his transformation.

Bjornsson is scheduled to compete against arm-wrestling legend Devon Larratt this weekend at Sport Society in Dubai. He was originally set to take on his nemesis and fellow strongman Eddie Hall, but their fight was postponed when Hall tore his bicep over the summer. Regardless, Bjornsson kept the fight date with another opponent to gain additional experience. Ahead of the fight, Bjornsson spoke about his new diet along with his newfound boxing career in an interview with Muscle and Health magazine.

Bjornsson is best known for stepping into the role of Gregor “The Mountain” Clegane in season 4 of Game of Thrones, sticking around for the rest of the series. The strongman also played the villain in Kickboxer: Retaliation. He has his focus solely on his boxing endeavors at this time, but Bjornsson is open to getting back behind the camera once he hangs up the gloves. He also admits he’s open to accepting offers if anything else along the line of Game of Thrones happens to come his way in the meantime.

“Hopefully, whenever I decide to move on from boxing, I can begin a new career as an actor. Combining performance and serious sport is not easy as both careers are physically and mentally time-consuming. Sometimes you’re filming for twelve hours and then you have to train. For that reason, I’ve turned down a lot of movie opportunities, but that will change. I did Game of Thrones because I felt like I just had to. I couldn’t say no to that opportunity. If something huge like that came up again, it would be very difficult for me to say no.”

Hafthor Bjornsson does take on sporadic acting roles when his limited schedule does allow it. He will appear in the upcoming Robert Eggers’ movie The Northman, alongside Ethan Hawke Alexander Skarsgård, Nicole Kidman, Anya Taylor-Joy, Willem Dafoe, and Björk. Eggers co-wrote the script with the Icelandic poet and novelist Sjón, and it follows a Viking prince seeking justice for the murder of his father.

CoreSports’ Fight Night 3, featuring Thor Bjornsson vs. Devon Larratt, will go down on Sept. 18. Let’s hope the fight is better received than the controversial final season of Game of Thrones. You can find out more info about the card and stream the fight by visiting the official website CoreSports.World. You can also read the full interview with Bjornsson at Muscle and Health. China’s economy is getting walloped by crises in energy, shipping and real estate
5 seconds ago 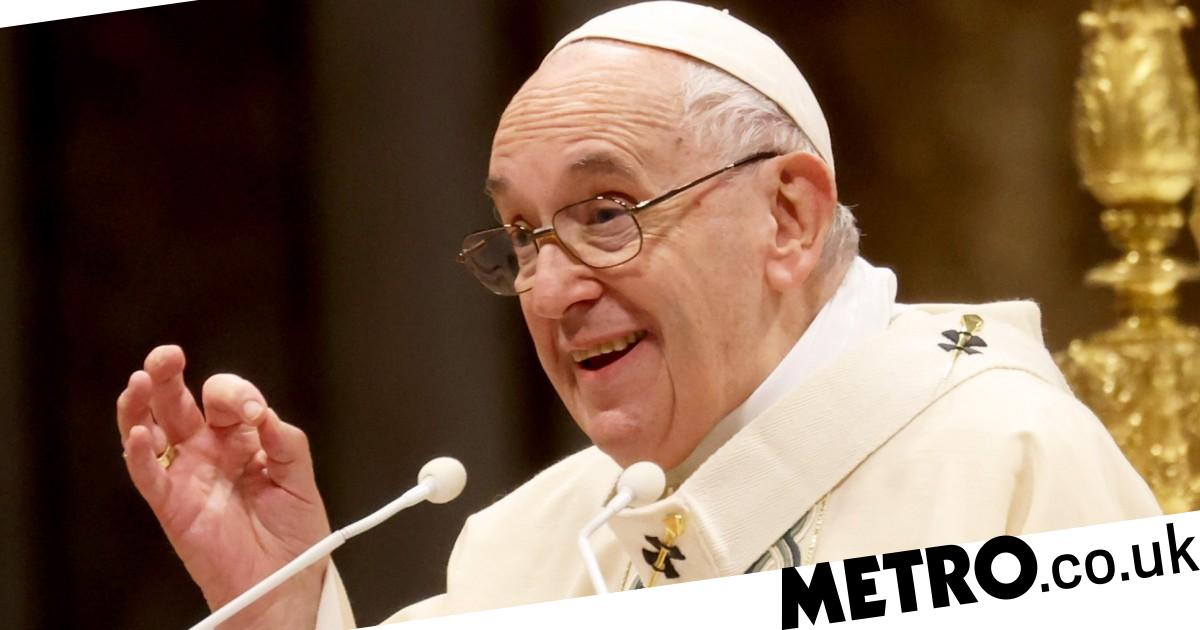 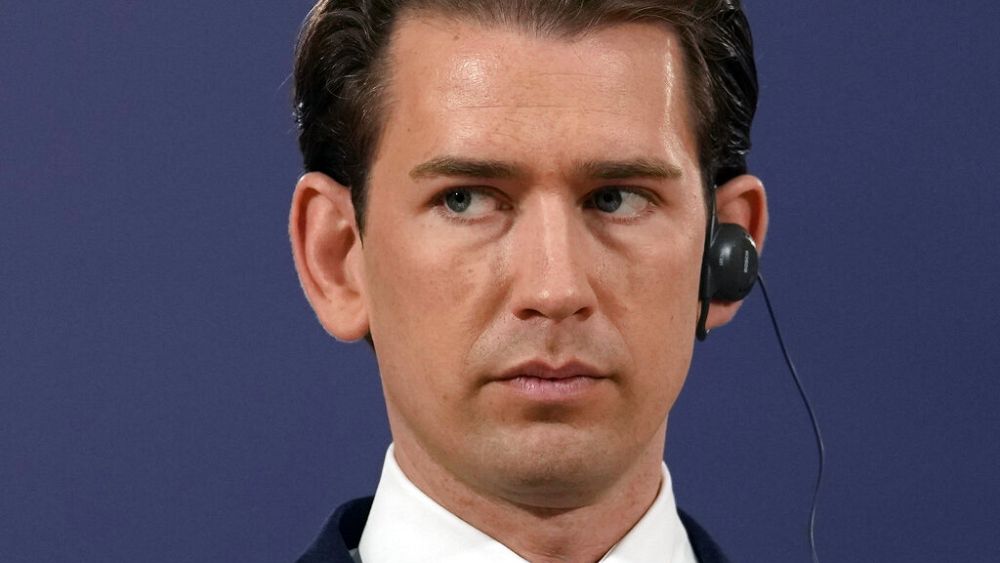