Dune has gotten eight new character posters ahead of its official premiere in theaters this fall. The one sheets arrive as IMAX prepares for their special look event happening this week at theaters around the country, on July 21 and July 22. Directed by Denis Veilleneuve, Dune is the latest adaptation of the original novel of the same name by Frank Herbert, following the cult classic 1984 version directed by David Lynch. Jon Spaihts and Eric Roth penned the script for the new Dune with Villeneuve with plans for the movie to serve as the first of a two-part series.

Timothée Chalamet leads the cast of Dune, starring as the story’s central character Paul Atreides. He is also featured on one of eight new character posters which brandishes the actor’s face along with the words, “Timothée Chalamet is Paul.” The other posters, which you can look at below, include Zendaya as Chani; Rebecca Ferguson as Lady Jessica; Oscar isaac as Duke Leto; Jason Momoa as Duncan Idaho; Josh Brolin as Gurney; Javier Bardem as Stilgar; and Stellan Skarsgård as The Baron.

The movie’s large ensemble cast includes other big name stars not featured in the new character posters. Other talents that can be seen in the movie include Dave Bautista, Stephen McKinley Henderson, David Dastmalchian, Chang Chen, Charlotte Rampling, and Sharon Duncan-Brewster.

A logline for Dune reads: “A mythic and emotionally charged hero’s journey, Dune tells the story of Paul Atreides, a brilliant and gifted young man born into a great destiny beyond his understanding, who must travel to the most dangerous planet in the universe to ensure the future of his family and his people. As malevolent forces explode into conflict over the planet’s exclusive supply of the most precious resource in existence – a commodity capable of unlocking humanity’s greatest potential – only those who conquer their fear will survive.”

Along with its epic IMAX presentation in theaters. Warner Bros. will make Dune available on HBO Max for 31 days simultaneously along with its theatrical release, but make no mistake, Denis Villeneuve wants you to see it on the big screen. Back in December, the director blasted the studio’s decision to include Dune as one of its 2021 releases to be available on both the big and small screens, similar to what we’ve just seen with Space Jam: A New Legacy. He said that the double-release throws a damper on the premiere.

“Dune is by far the best movie I’ve ever made,” the director said, per Variety. “My team and I devoted more than three years of our lives to make it a unique big screen experience. Our movie’s image and sound were meticulously designed to be seen in theaters.”

He added: “I’m speaking on my own behalf, though I stand in solidarity with the sixteen other filmmakers who now face the same fate. Please know I am with you and that together we are strong. The artists are the ones who create movies and series.”

After shifting its release date multiple times, Dune is currently scheduled to premiere in theaters and on HBO Max on Oct. 22. That’s going to be a particularly big day for movies, as Dune will be going up against other big name releases like The French Dispatch by Wes Anderson; Last Night in Soho by Edgar Wright; and the anticipated comedy sequel Jackass Forever. Even so, given the excitement surrounding Dune, it should have a pretty good showing that weekend. The new character posters for Dune come to us from Warner Bros. 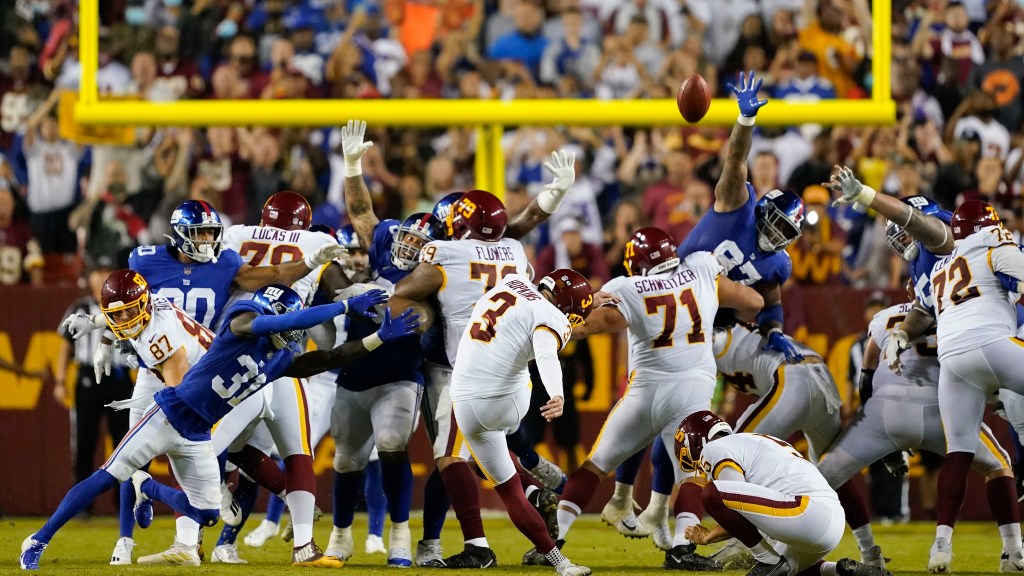