After drawing praise for his role in the stage musical Hamilton, Daveed Diggs has found himself on the fast track to success in Hollywood. The actor is already headlining his own show Snowpiercer, and is also set to voice the role of the crab Sebastian in Disney’s the Little Mermaid live-action reboot. Diggs recently spoke to Collider about the preparations he is putting into playing the talking crab, which are greater than anything he has done for any other role so far.

“I worked harder on Sebastian probably than I have for any role in my life. It’s tricky. I wasn’t sure, and this is also true of Layton. I tend to say yes to things when I feel like I can do it, but I’m actually not sure I’m the smart choice or the person naturally who should be doing it. That’s true of Sebastian, for a lot of ways that are uncomfortable.”

“I’m not of Caribbean descent, doing that kind of work and trying to immerse myself. I’ve spent a lot of time in Trinidad and I went to Jamaica to research, and I did a lot of voice work with Chris Walker and with the late Tony Hall, to try to get the voice right. But more than the voice, the thing about a dialect is that everybody’s voice is actually very different, so consistency is really more important than accuracy. Your speech pattern is based on culture, and that was the thing I didn’t wanna let down.”

In the original The Little Mermaid animation, Sebastian, voiced by Samuel E. Wright, was portrayed as a Jamaican crab who serves as King Triton’s advisor and court composer. Daveed Diggs further spoke about wanting to honor what Sebastian meant to people from that part of the world, while also revealing that his own preparations are nowhere near as exhaustive as what the star of the movie, Halle Bailey, is doing to embody the role of Ariel, the mermaid.

“I want somebody who is from Trinidad or from Jamaica, depending on where we landed with the role, to be able to see themselves in this, in some way. Even though maybe my voice doesn’t sound exactly right, I wanted to feel like somebody connected to it. I had so many friends growing up for whom Sebastian was the first time they had seen themselves represented in mainstream American culture.”

“As flawed as that is, that’s still important. So, that role stressed me out quite a bit, but also is incredibly fun. Like I said, I did more research for that role, than I have for any part, ever, and I’m literally a crab. It seems crazy maybe, in hindsight. And the amount of lifting I’m doing in that is nothing compared to Halle [Bailey], or any of the like incredible performers who are really carrying that. I just sing a couple of cool songs and call it a day.” Summer travel is returning: Here’s who’s booking and where they’re going
21 seconds ago 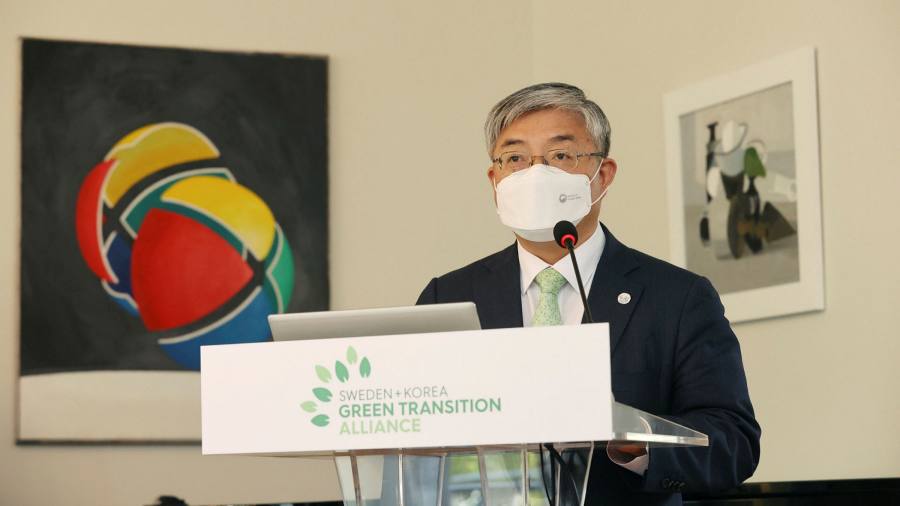 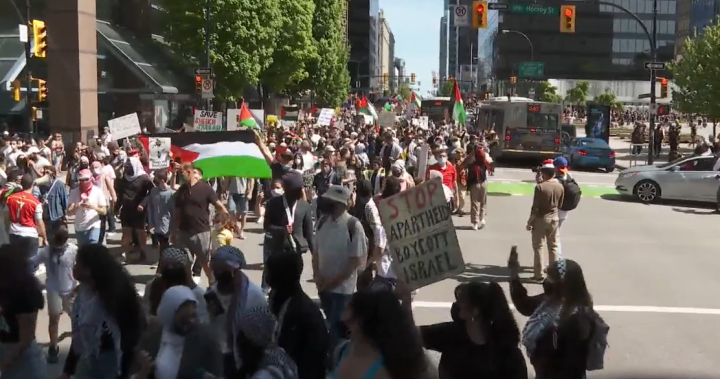 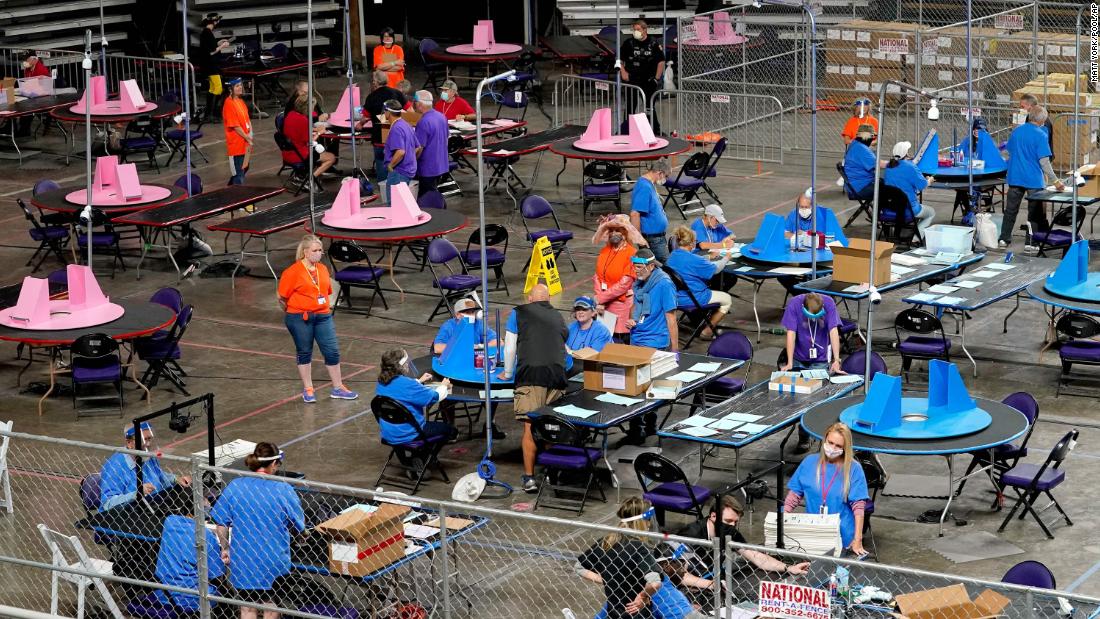