Disney is reportedly thinking about premiering Cruella, Peter Pan and Wendy, and Pinocchio on Disney+. According to sources close to the studio, no definitive decision has been made at this time. All three of the aforementioned movies were developed and green lit with the intention of opening in movie theaters all over the world, just as most of the Disney live-action remakes have done over the past few years. Mulan was the test for the studio, which released the remake on Disney+ with a premium fee of $30.

As of this writing, it is unclear if Cruella, Peter Pan and Wendy, and Pinocchio will go the same route as Mulan with a premium fee on top of the normal subscription price, or if they’ll offer the movies for free, like the upcoming Christmas release of Soul. Warner Bros. is going for a free release of Wonder Woman 1984 on HBO Max, along with a big screen release. The highly anticipated sequel will be free for subscribers and it will have the world watching to see how it does.

Disney saw a major uptick in their direct-to-consumer earnings for quarter 4, along with a big Disney+ subscription boost. When most people are stuck indoors, they are looking for quality material to pass the time and keep their minds off of current events. With the Star Wars franchise, the Marvel Cinematic Universe, the Disney vaults, and more, Disney+ has turned out to be rather strong in the year since it debuted. The quarter 4 earnings showed a loss for Disney parks and other areas, but Disney+ is proving to be a big success. In just one year, they have recruited 73.7 million subscribers, where Netflix, which has a 13-year head start, has 195 million subscribers.

Disney is reportedly looking at all options and even contingency plans for all three releases. 2020 saw the entertainment business grind to a halt. Studios were stuck with brand-new possible blockbusters, and no theaters to release them in, even though some movies, like Christopher Nolan’s Tenet ended up doing pretty well overseas. Nolan’s latest project did not fare so well domestically, but that was to be expected. So, all major studios are experimenting and trying to see what the next steps will be, which could go on to change the moviegoing experience forever.

Both AMC and Cinemark have struck deals with Universal that allow for shorter theatrical windows and a slice of the streaming money for certain projects. This is a deal that other theater chains and studios will also be watching in the future to see how everything works out. As it stands, the public health crisis is on to its second wave and the winter is looking pretty bleak, which means that more people will be spending time indoors until things start to change. For now, we’ll just have to wait and see what Disney decides to do with Cruella, Peter Pan and Wendy, and Pinocchio. Deadline was the first to report on the possible streaming premieres of the live-action remakes. 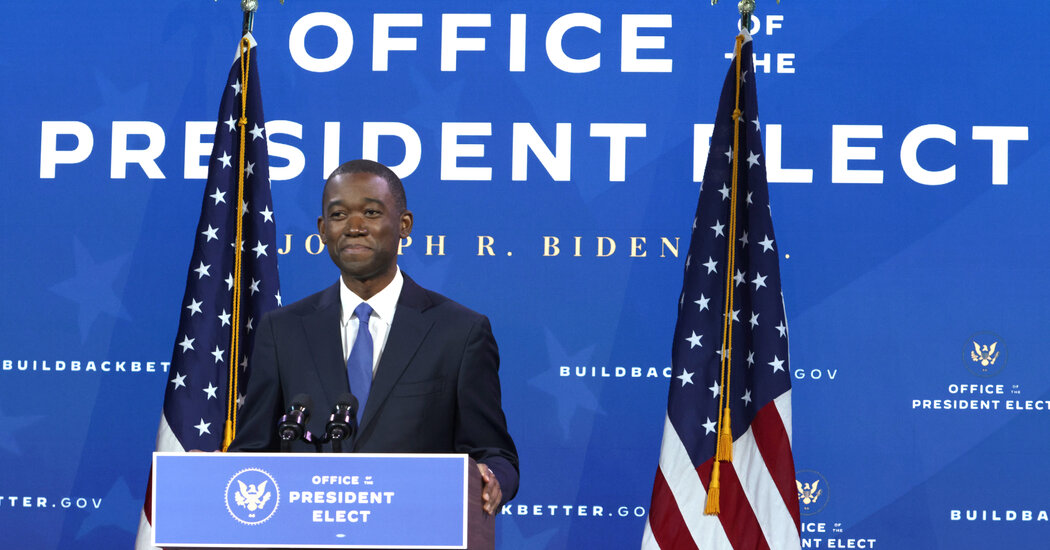 The west must live up to its own principles on democracy 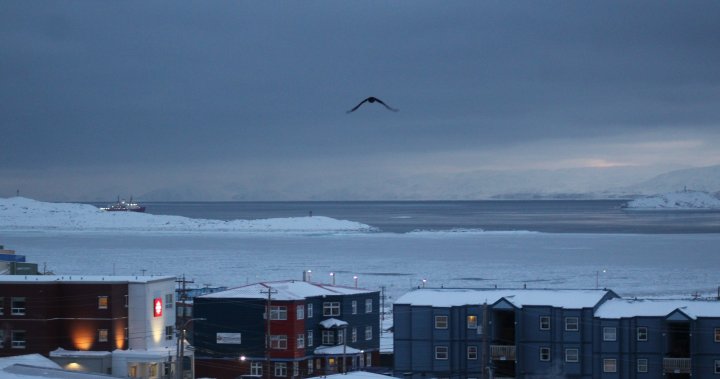 Nunavut lifts 2-week coronavirus lockdown in all communities except Arviat 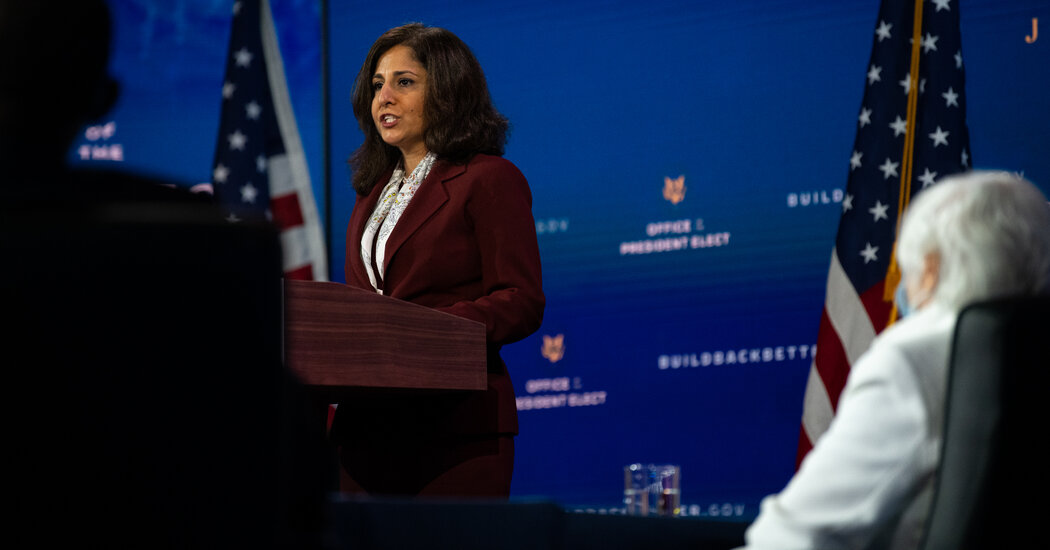 Republican Resistance to Tanden Illustrates Trouble Ahead for Biden