Galaxy’s Edge at Disney Parks is an incredibly immersive experience in the world of Star Wars. Park guests can visit state-of-the-art attractions including “Smuggler’s Run,” where they can fly the Millennium Falcon, and “Rise of the Resistance,” where they become caught in the middle of a battle between the rebellion and the First Order. In 2022, Disney World in Orlando, FL, will be opening the Star Wars: Galactic Cruiser, a two-night experience that will allow Star Wars fans to live out their wildest dreams in this universe. A new video from Disney Parks features imagineers discussing what to expect when this opens.

The 18-minute long video sees five imagineers in a roundtable environment, similar to the directors discussions in Disney Gallery: The Mandalorian. The imagineers talk about several of the new experiences people can have once they come aboard this ship, known as the Halcyon Starcruiser.

This immersive vacation will be highly interactive with guests being given the ability to create their own character and live out a Star Wars adventure. Travelers can interact with characters and crew members who give them various tasks. For example, there could be a singer in the restaurant who may ask a guest to help them smuggle something aboard. Guests can even go full cosplay, becoming different species or just wearing a tracksuit given to them by the starcruiser.

The windows in the building will be screens, creating the illusion that you are in space in a galaxy far, far away. The food itself will also be unique. In the video, we see images of the food and drink creations that are inspired by the Star Wars universe. Throughout the video, we are given concept art for what many of the experiences onboard will look like.

One concern many have for this experience is how far they have to participate in this and the imagineers stress the fact that you don’t have to dive deep into the interactive aspect if you don’t want to. It’s perfectly okay to just be a tourist and watch many of the scenes develop. But, if you’re a giant Star Wars nerd who wants to live in this world, this seems like the perfect opportunity. Guests also don’t have to be the “good guys.” People can swear their loyalty to the First Order or the Rebellion.

The interactivity doesn’t just stop on the ship. Guests will also be transported for a day out in Black Spire Outpost a.k.a Galaxy’s Edge at Disney’s Hollywood Studios. For example, “Smuggler’s Run” will have more story elements for starcruiser visitors. The ride itself sees visitors joining Hondo Ohnaka and Chewbacca to find some coaxium for a buyer. Guests on the starcruiser will know who the buyer of the coaxium is before riding and will be given the opportunity to sell it to said buyer after the ride is over. in addition, characters around Galaxy’s Edge can give guests side quests to complete in the land, including a new scavenger hunt that guests can participate in.

The story itself, similar to Galaxy’s Edge, is canon to the Star Wars universe. There will be new characters aboard the starcruiser, but travelers will also encounter well-known characters, like Kylo Ren, Rey, and Chewbacca. This will ultimately lead to conflict occurring on the ship and the imagineers hinted that guests may need to use the blaster that they are given.

Star Wars: Galactic Starcruiser sounds like nothing we have ever seen before in terms of immersive experiences at theme parks. It could be overwhelming to some, but massive Star Wars fans will finally have a place they can go to live out their fantasies in a galaxy far, far away. 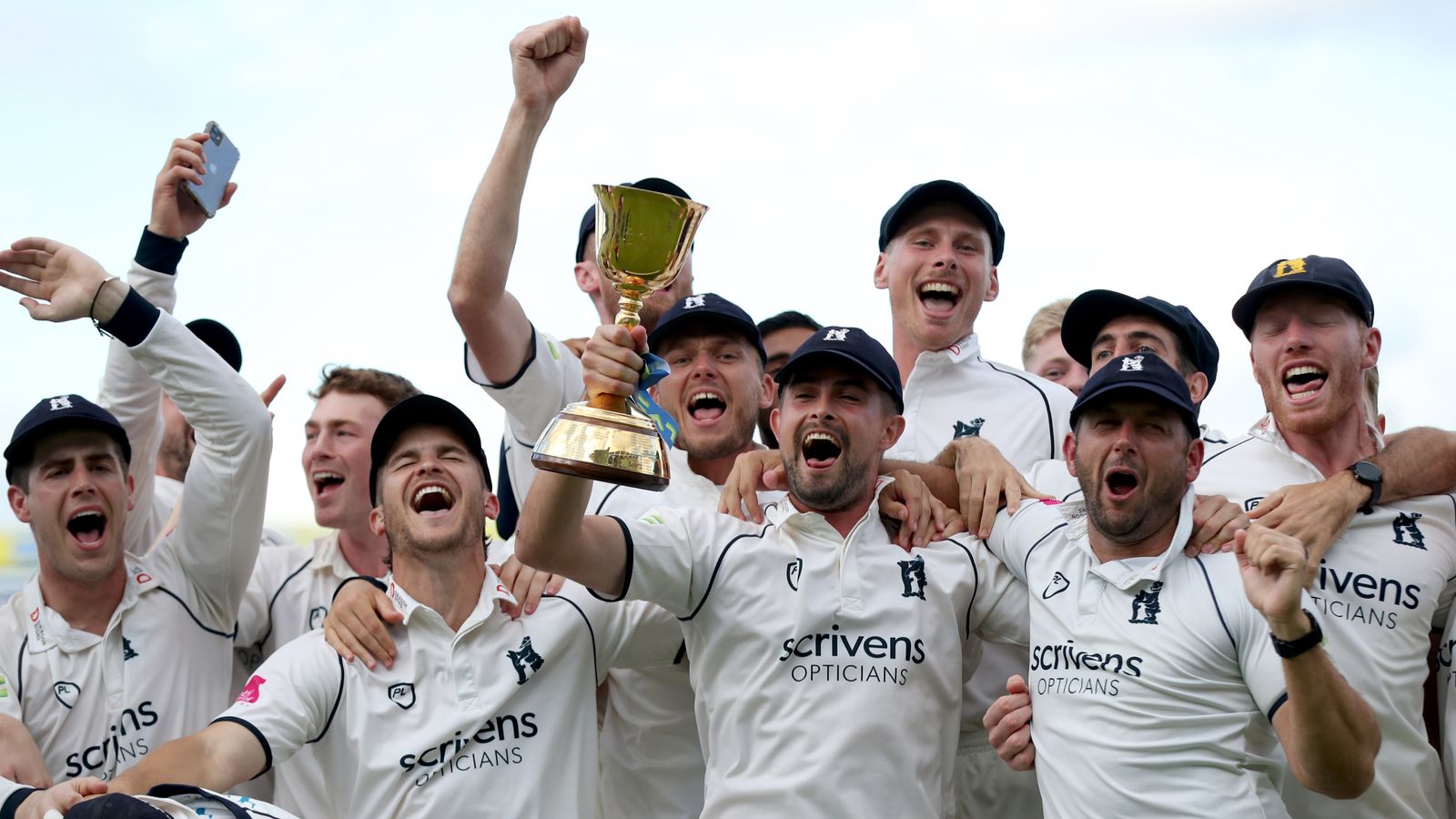 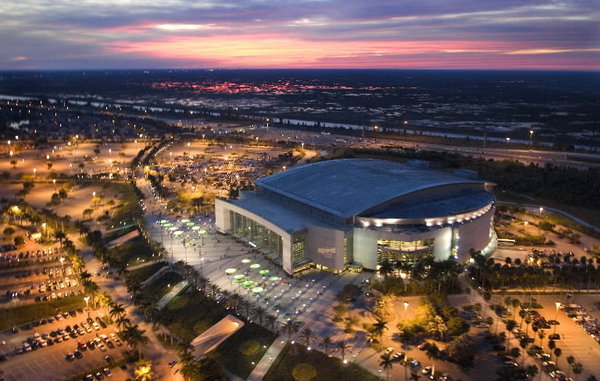