The directors behind 21 Jump Street and its sequel, Phil Lord and Chris Miller, are teaming up once again with Channing Tatum for a currently untitled monster movie. While more specific details are being kept under wraps, the movie will reportedly be based on one of Universal’s classic monsters such as Dracula and Wolfman and will be a strictly tongue-in-cheek interpretation set in modern times.

Although it is not currently known which of the beloved Universal Monsters the movie will focus on, the studio is likely aiming for a bold, new reinvention following the recent success of hit horror movie The Invisible Man. Lord and Miller will produce the project under their Lord Miller banner, with Tatum set to star in the lead. Wes Tooke, who recently penned the Roland Emmerich directed World War II movie Midway, is set to write the script based on an original idea from producer Reid Carolin.

Phil Lord, Chris Miller and Channing Tatum first joined forces back in 2012 for the big screen comedy adaptation of the television series of the same name, 21 Jump Street. Starring Jonah Hill and Channing Tatum as police officers Schmidt and Jenko, who are forced to relive high school when they are assigned to go undercover as high school students to prevent the outbreak of a new synthetic drug and arrest its supplier. The trio united again for the sequel, 22 Jump Street, which picks up with Schmidt and Jenko once again as they go undercover at a college in order to find the supplier of a new drug.

Both movies were massive critical and financial hits. Phil Lord and Chris Miller not only managed to bring out Tatum’s comedic sensibilities, but also managed to turn a reboot of an 80s television show into two of the best comedies of all time. So, their involvement in a whimsical monster movie is a very exciting prospect indeed.

Lord and Miller have found huge success with both live action and animation with the likes of Cloudy with a Chance of Meatballs, The Lego Movie, and the Oscar winning Spider-Man: Into the Spider-Verse, as well as a handful of sitcoms and sequel. They have become well-known for their ability to expertly subvert expectations and their affinity for balancing both quality humor and genuine heart. The duo has several projects in the pipeline, including directing Ryan Gosling in an untitled astronaut movie, based on the new novel from The Martian author Andy Weir, as well as producing Spider-Man: Into the Spider-Verse 2.

Tatum meanwhile has been working on his directorial debut Dog, an Army road trip comedy that he’s also starring in, and an R-rated musical comedy titled Wingmen directed by Joseph Gordon-Levitt about the misadventures of two pilots.

As for the Jump Street franchise, a female spinoff is still in the works. First reported back in 2018, not much more has been revealed but, despite the length of time, work is still ongoing on the project, with the title recently revealed to be Jump Street: Now For Her Pleasure. Reports have also stated that Wendy Molyneux and Lizzie Molyneux-Loeglin wrote the initial draft of the Jump Street spin-off movie before director Rodney Rothman decided to bring in some of his own ideas and rewrite the script.

Tiffany Haddish and Awkwafina were being eyed to lead the female-driven Jump Street, but whether that is still the case after all this time is currently unknown., though the project does reportedly still include the input of producers, and previous Jump Street directors, Phil Lord and Chris Miller. This comes to us from Deadline. 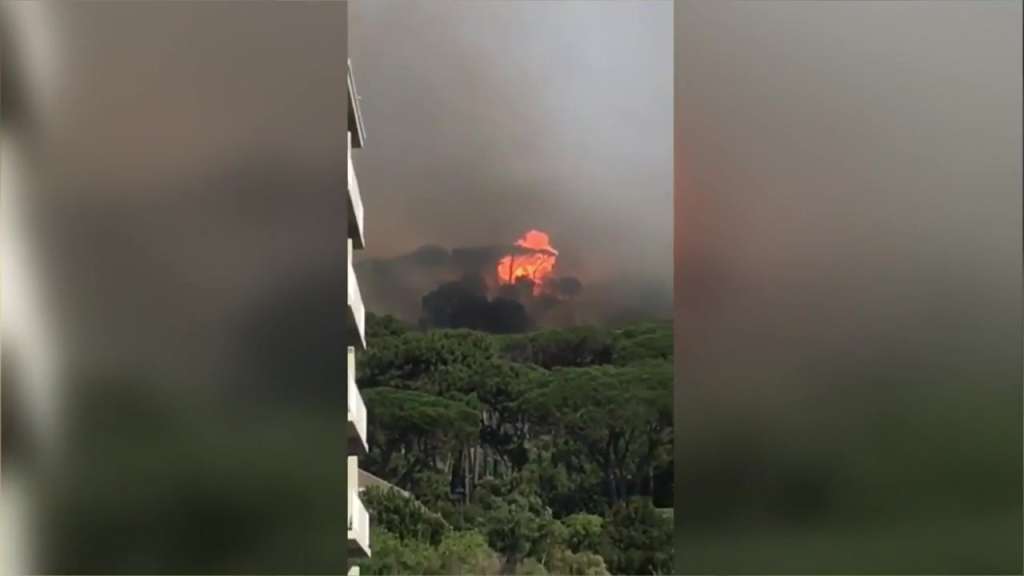 Cape Town wildfire: About 90% of blaze now contained
2 seconds ago 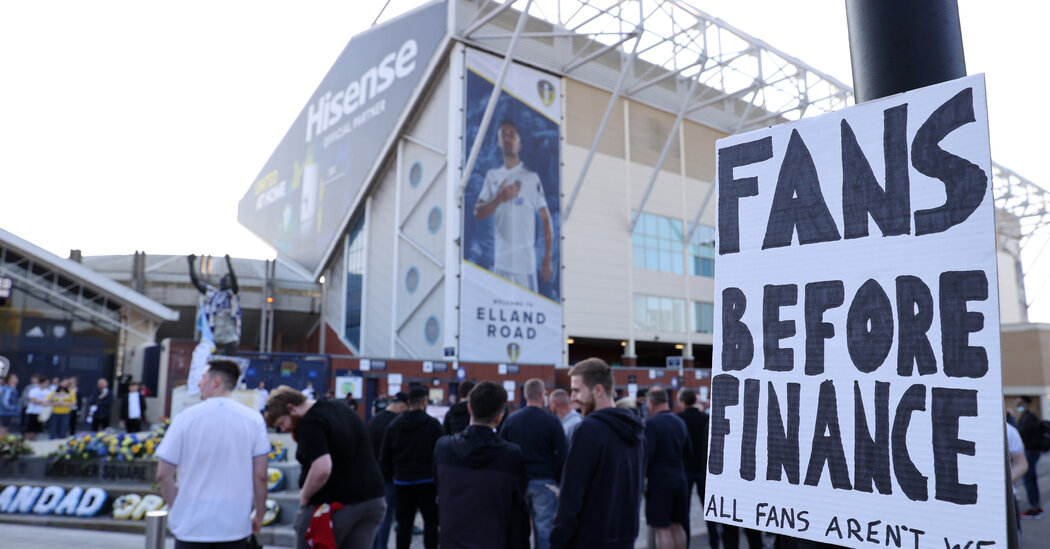 The Growing Fallout From the Super League Fight
2 mins ago

The Growing Fallout From the Super League Fight 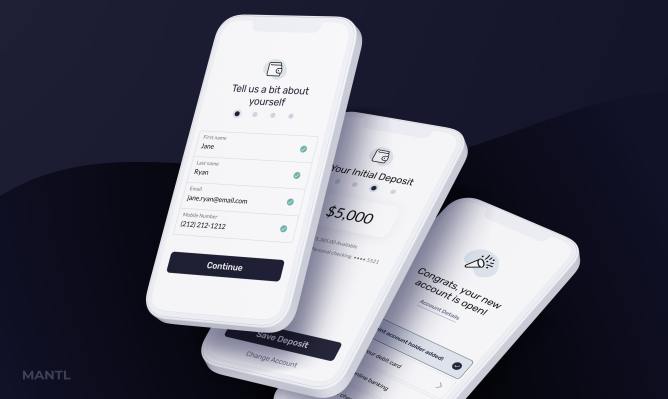 Mastercard announces an investment and a partnership in Black-owned businesses