Eichner plays Bobby Leiber, a born and bred New Yorker who hosts a queer history podcast called 11th Brick (because as a cis white gay man that’s probably the brick he’d have thrown at Stonewall) and is the director of the first national LGBTQ history museum, on the brink of finally opening its doors. At 40, Bobby has spent most of his life alone and has convinced himself he’s better off this way. “We’re horny and we’re selfish and we’re stupid. I don’t trust these people,” he tells a group of friends when explaining why he prefers hookups to anything long term.

This being a self-aware rom-com, Bobby’s life and plans change when he meets Aaron (Luke Macfarlane) at a club. Before we know it the two have decided to be emotionally unavailable together. What follows is a by-the-books romantic comedy filled with dates and sex and fights and meeting the family, all with a queer twist. The soundtrack filled with jazzy Nat King Cole songs helps evoke a Nora Ephron-style New York Autumn.

Running B-side to Bobby and Aaron’s love story are the preparations to open the museum. Here we see Bobby’s (and presumably Eichner’s) passion for queer history and community. The museum board is made of a variety of queer people, including a butch lesbian, a belligerent bisexual, a Black trans woman, and a nonbinary person. Unfortunately, each character comes across as a cliché, which is likely by design as the whole film uses queer identity as a springboard for jokes. Many of the jokes do land, because if anything queer people know how to laugh at ourselves. However, what Eichner and co-writer Stoller seem to have forgotten is that a rom-com like “When Harry Met Sally” is so iconic not just because of Harry and Sally’s authenticity, but that all of its characters feel like real people.

While most of the characters are underdeveloped, Eichner’s razor-sharp wit and caustic humor shines through in the dialogue and situational comedy as he skewers many aspects of gay dating culture, from Grindr hookups to obsessive gym usage to group sex. The script is not peppered with queer history and countless name-drops of queer icons like Cher, Barbra Streisand, and Mariah Carey.

Eichner also takes jabs at the modern commodification of queer culture within the entertainment industry, from the “Queer Eye for the Straight Guy” reboot to the universal love of “Schitt’s Creek” to Hallmark’s inclusion of queer rom-coms (going so far as creating fake titles like “Christmas with Either” and “A Holly Poly Christmas”) once they realized a profit could be made. Although Eichner rejects this very sanitization of queerness, the self-aware rom-com beats in “Bros” find it treading the same waters. 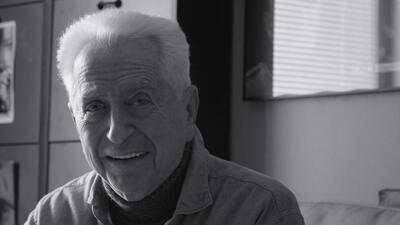 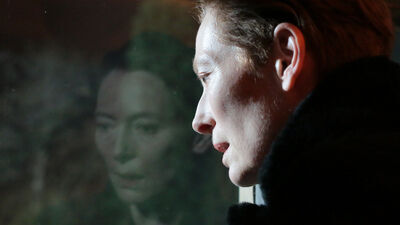