“Inside” has very few moments of Burnham sitting and telling jokes. That’s even more of an extension of his performance approach, which usually has him at a piano and winding through one of his original compositions. Instead, “Bo Burnham: Inside” feels to be even more in character with both all of the anxiety within his directorial debut “Eighth Grade” and YouTube culture, expressed with different skits and songs packaged like its own demented YouTube channel on autoplay. In his comedic approach of showing a big picture and letting the absurdity ring in the details, “Inside” riffs on reaction videos, gamer streams, and even ukulele-driven subscriber thanks vids, the latter with Burnham holding a knife and a disturbing grin. To make “Inside” more about the act of creating, he then cuts to behind-the-scenes, vlog-like moments between about every other video, often with him watching the footage of what we just saw, or setting up the next shot.

“Bo Burnham: Inside” is a musical of sorts about phones killing our brain cells, the maddening expanse of capitalism, and his questionable stance of being the messenger about all of the above. These ideas are expressed with catchy pop hits like “Healing the World with Comedy” and two manic interludes that worship Jeff Bezos, all songs that sound like club-ready hits for either 2021 or 1986. It should be stated that the songs are often very funny, even as they get weirder and darker, and the idea of a progressively shaggy Burnham recording everything himself adds to its tension. Every particular lighting set-up, every shot feels to have a story behind it that further traps you with his process, a collaboration between his various own creative impulses but with no outside brain. And like his pop songs, which always throw in a surprising chord change or a sharp variation on melody, he plays with forms and genres as if mixing colors. It’s often that if you’re not laughing, you’re still impressed, if not inspired.

This feels like Burnham achieving his ultimate form, as a parodist who proves again and again to be exceptionally original and wise. He’s the Millennial “Weird Al” Yankovic—a title not lightly given. More specifically, he’s like a Millennial “Weird Al” who works at a used book store where they have an open mic night and a piano. Burnham balances that idea of awareness with entertainment, wanting to project with big goofy images the comedy in sexting or showing how the world works, opposite a sock puppet. In particular here, he creates the creepiest polka that “Weird Al” never wrote, about the sinister expanse of the internet (“empathy’s a tragedy and boredom is a crime / a little bit of everything all of the time.” Whether it’s music or comedy, Burnham uses the formats as different means to get ideas stuck in people’s head and make them aware of their own skin, just like the greats before him. 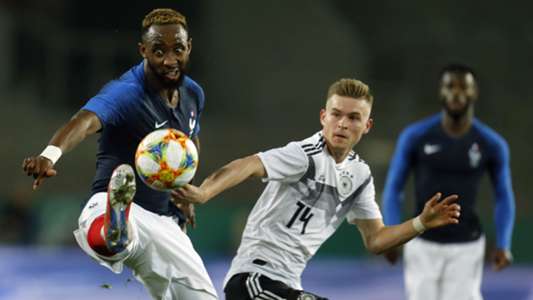 How to watch France vs Germany in Euro 2020 from India?
3 mins ago 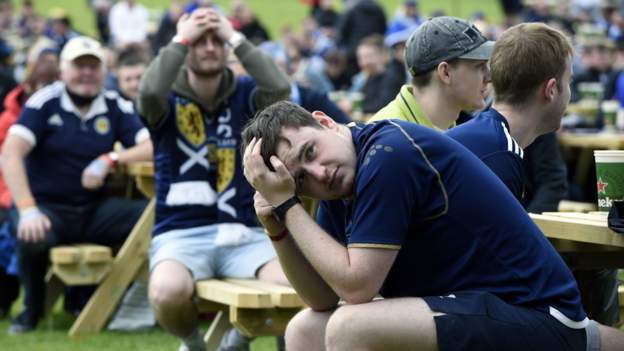