Black Panther 2 was set to begin filming in March of next year, prior to the tragic passing of franchise star Chadwick Boseman last week.

Black Panther 2 was originally going to start production in March of next year. The sequel is the followup to 2018’s Black Panther, one of the Marvel Cinematic Universe‘s most successful movies. After the leading character’s introduction in Captain America: Civil War, Black Panther immersed viewers in his home of Wakanda. There, audiences continued to fall in love with Chadwick Boseman’s T’Challa, as well as the important woman in his orbit: Shuri, Ramonda, Okoye, and Nakia. Black Panther also introduced Michael B. Jordan’s Killmonger, a complex villain and standout of the MCU. Considering the success of the first film, many were excited about Black Panther 2, which was set to come out summer of 2022.

However, the status of that movie is far from the most important thing following the events of last week. On Friday, Boseman passed away from colon cancer after keeping his illness a secret for four years. His death shocked most in Hollywood, particularly those he worked with at Marvel. Many penned emotional tributes to the actor, including his Black Panther colleagues Jordan, Danai Gurira, and the movie’s director Ryan Coogler. As of now, Coogler will return as writer and director on Black Panther 2. However, the film will sadly look completely different following Boseman’s death.

Today, THR published an article discussing Disney and Marvel’s future without the actor. In the piece, it was revealed Black Panther 2 was supposed to begin filming in March 2021. Boseman even planned on preparing for the upcoming movie starting this month. Tragically, that will not come to pass.

Black Panther 2‘s original filming start date makes sense, as it follows Marvel’s usual production/release time table. Considering the recent tragedy, the sequel is almost guaranteed to not start work at that time. Right now, Boseman’s family, colleagues in Hollywood, and fans are all mourning the actor’s loss. Though Marvel will likely make some sort of announcement regarding Black Panther 2 at some point, it’s not the priority right now and shouldn’t be for awhile.

If Black Panther 2 still ends up happening, its most important task will be paying tribute to the beloved actor, as well as T’Challa’s impact on the MCU. Black Panther is one of Marvel’s most important characters, as he helped many to see themselves finally represented in a leading superhero role. Honoring that spirit will be the focus of Black Panther 2 and hopefully the entire MCU going forward. It’s the best way to remember Boseman and all he gave to every role he tackled, including T’Challa.

One Jedi Clone Wars Secretly Revived From The Battle Of Geonosis

Rebecca VanAcker is a news writer and evening editor at Screen Rant. She enjoys covering all things superhero, especially the MCU and Arrowverse. In the past, she’s written TV recaps for Screen Picks and reviews for Yahoo TV UK. Though Rebecca likes movies and other forms of storytelling, TV is her true passion, having written about it in some capacity since 2014. She especially loves female-driven shows like Parks and Recreation, Jane the Virgin, and Fleabag.

A graduate of Michigan State University, Rebecca got her teaching certificate before falling in love with writing and the entertainment industry. She has a B.A. in English, and her longtime love of reading has followed her into adulthood. While she enjoys discovering new books, right now she’s probably just re-reading Harry Potter for the millionth time. Her other hobbies include baking, anything Disney, and exploring with her dog, Beckett. 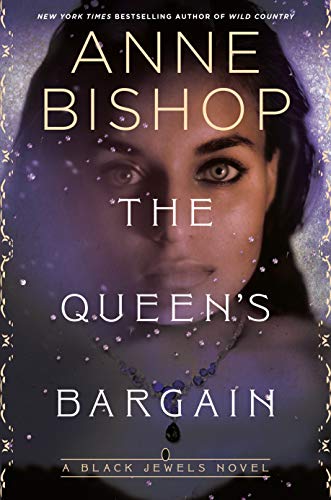 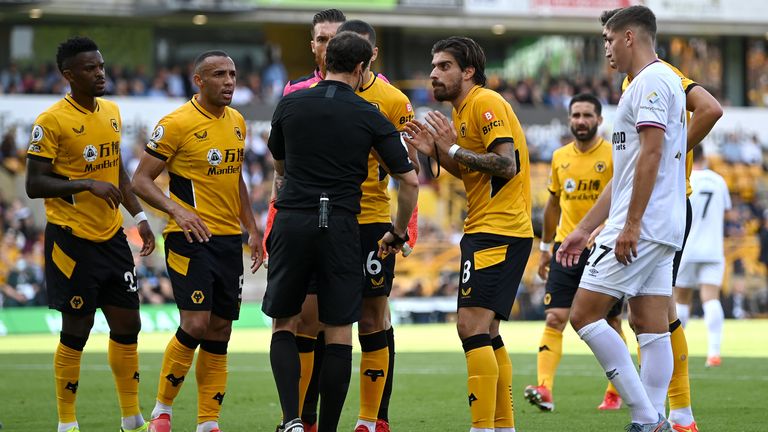 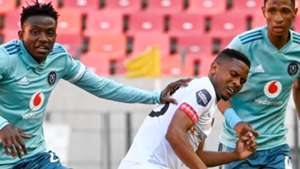