Bette Midler has confirmed the rumors that she’s in negotiations to return for Hocus Pocus 2 as Winifred Sanderson, bringing us one step closer to bringing all three original witches back for the new sequel. In the original Hocus Pocus, Midler famously starred alongside Sarah Jessica Parker and Kathy Najimy as a trio of witche siblings known as the Sanderson Sisters. Production has since begun on a new movie sequel exclusive to the Disney+ streaming service, and while there were rumors that Midler, Parker, and Najimy would all return, the three still have yet to formally sign on.

Recently, the rumor mill reported that Midler, Parker, and Najimy had all begun talks with Disney to reprise the roles as the Sanderson Sisters. Speaking with Entertainment Tonight, Midler has now confirmed that such discussions are happening at the House of Mouse, suggesting that they’re in the process of finalizing the details. “Oh yeah,” Midler said when asked if she was in for the sequel. “We’re just talking logistics.”

While it sounds like the deal is still being sorted out, Bette Midler also adds that she’s “absolutely” up for reprising the role, and even teased, “I can’t wait to fly!”

The original Hocus Pocus movie did not smash any box office records when it was first released in 1993, but it has developed a strong cult following in the years since. It plays frequently on television every Halloween season, and many fans celebrate by giving the classic movie several viewings every October. Directed by Kenny Ortega, Hocus Pocus was written by Mick Garris and Neil Cuthbert. It starred Midler, Parker, and Najimy as three cursed witches who return to Salem on Halloween night, leaving it up to a group of youths to save the day.

Adam Shankman will direct Hocus Pocus 2 using a screenplay written by Jen D’Angelo. There are no details that have yet been revealed about the plot, but Midler confirming her negotiations with Disney would suggest that there are at least plans for the Sanderson Sisters to return. As of now, Parker and Najimy have yet to comment on the rumors that they are also speaking to Disney about coming back for Hocus Pocus 2, but their involvement also seems very likely, as both actresses have publicly expressed their interest in a sequel.

The three original stars of Hocus Pocus are also set to reunite this month for Midler’s annual Hulaween costume gala. Because of what’s been happening this year, the event has gone digital for 2020, and fans of the movie can purchase tickets to watch the reunion online. Midler, Parker, and Najimy might even be providing a new update on Hocus Pocus 2. At the least, Parker and Najimy could confirm their talks with Disney producers as well.

Midler can also be seen starring in the new movie The Glorias, streaming now on Amazon Prime Video. The movie stars Midler as women’s rights activist Bella Abzug, and Julianne Moore co-stars as Gloria Steinem. The update on Midler’s involvement in Hocus Pocus 2 comes to us from Entertainment Tonight. 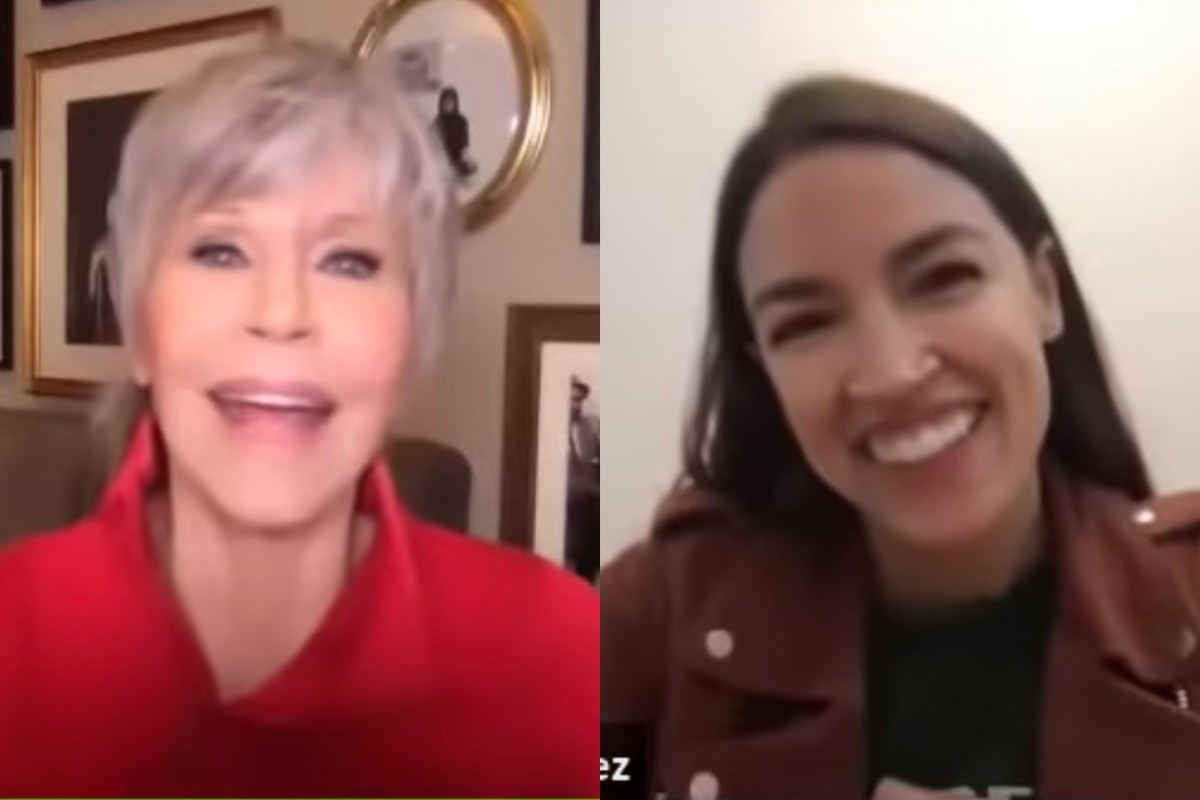 AOC tells Jane Fonda being Trump’s ‘public enemy No. 1’ is a good thing
3 seconds ago

AOC tells Jane Fonda being Trump’s ‘public enemy No. 1’ is a good thing Workout routine post lockdown: Be cautious while heading back to the gym
10 mins ago 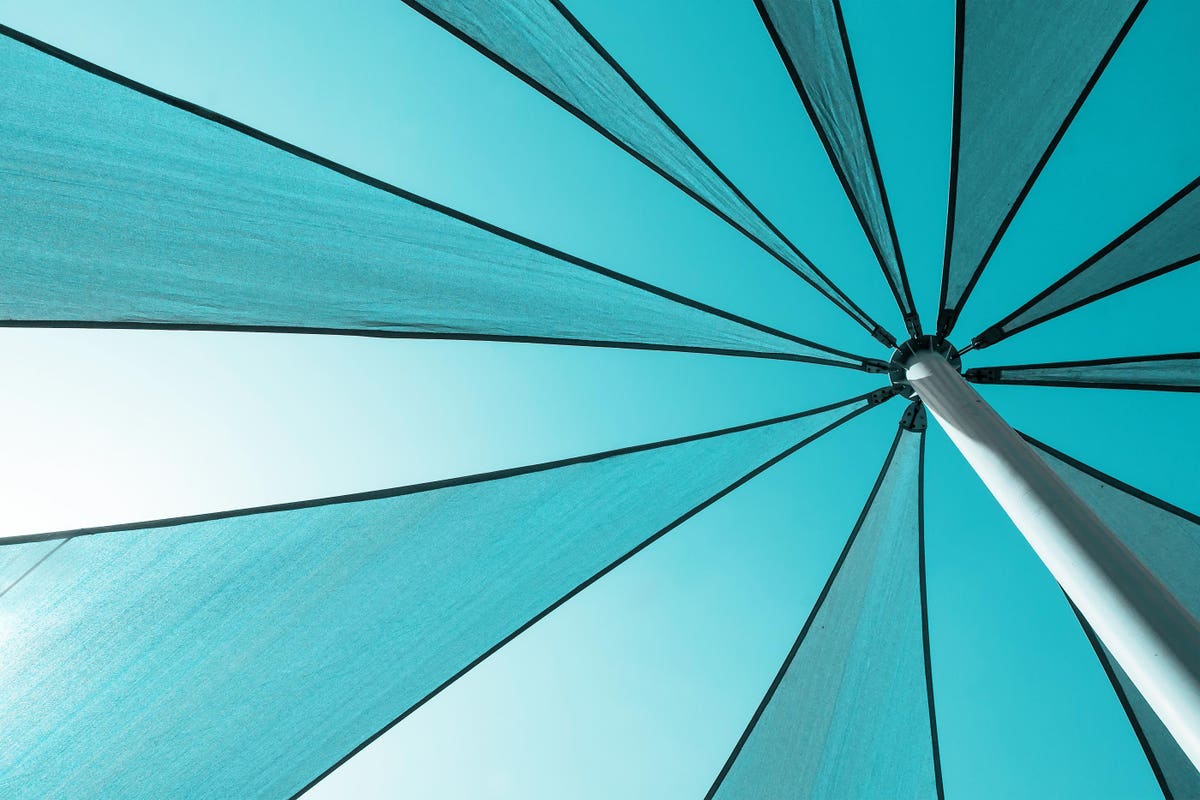 Life Insurance And COVID-19: All You Need To Know
11 mins ago