Ben Affleck has revealed why he took on the role of Batman. In addition, the actor alluded to some problems while making 2017’s Justice League. Affleck is preparing to get into the Batsuit one last time in The Flash movie, where he’ll star alongside Michael Keaton’s version of the Dark Knight. His return has many DC fans very excited to see how he and Ezra Miller’s Scarlet Speedster will get through the multiverse.

In a new interview, Ben Affleck was asked about taking on the Batman role. As it turns out, it was something he did for his family. “I did Batman because I wanted to do it for my kids,” he said. “I wanted to do something that my son would dig. I mean, my kids didn’t see Argo.” Getting to be a real-life superhero isn’t something that all parents get to do, so one can understand why Affleck jumped at the chance to portray the Dark Knight.

Another factor for signing on to play the Caped Crusader was the way that Zack Snyder wanted to portray the character, according to Ben Affleck. “Zack [Snyder] wanted to do a version of the Frank Miller Dark Knight graphic novel series, which is a really good version of that.” However, things didn’t exactly go the way that he and Snyder had originally planned. Affleck explains.

“Unfortunately, there are a lot of reasons why things go the way they do in the movie business, and just because your face is on the poster doesn’t mean that you’re dictating all of those things – and even if you were, that they would go well. I wore the suit to my son’s birthday party, which was worth every moment of suffering on Justice League.”

As for “suffering” on Justice League, Ben Affleck did not elaborate as to whether it was during principal photography with Zack Snyder, or the reshoots with Joss Whedon. The reshoots are now infamous, along with Whedon’s alleged behavior on the set after Snyder left the project. With that being said, the actor was going through some personal problems at the time too. You can read what Affleck had to say about that particular time in his life below.

“I started drinking too much around the time of Justice League, and it’s a hard thing to confront and face and deal with. I’ve been sober for a while now, and I feel really good – as healthy and good as I’ve ever felt. And the process of recovering from alcoholism has been really instructive. I think it’s great for people who aren’t alcoholics, you know? Like, ‘Be honest. Have integrity. Take accountability. Help other people.’ It’s a good set of things that they teach you. It took me a little while to get it – I had a few slips, like most people – but I feel really good.”

It sounds like Ben Affleck will be coming back to the Batman role with a fresh perspective. It is believed that The Flash will begin filming in April, but we’ll see Affleck in Zack Snyder’s Justice League in March. The long-awaited Snyder Cut, which Affleck has publicly endorsed on several occasions, will stream exclusively on HBO Max in four one-hour installments. The interview with Affleck was originally conducted by The Hollywood Reporter. 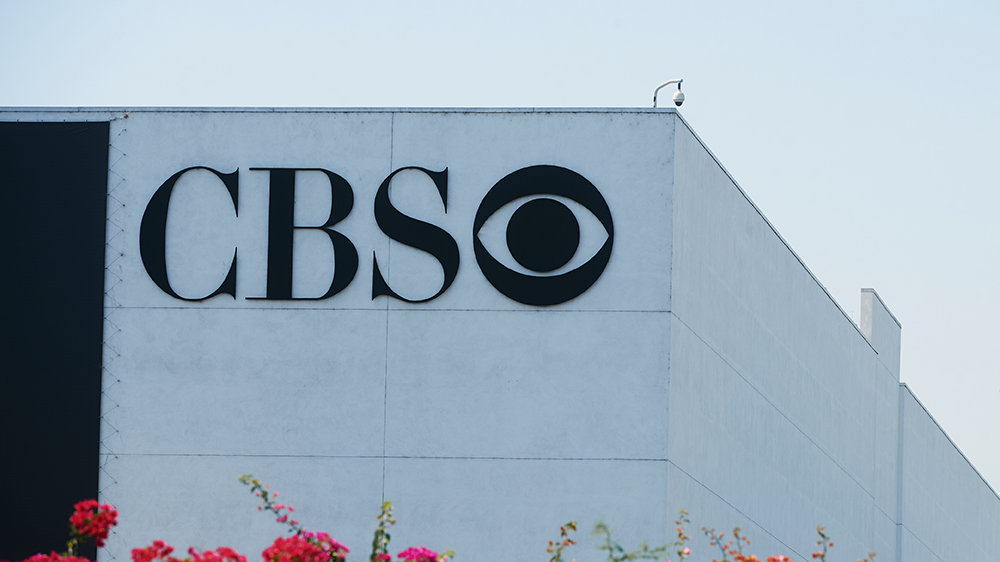 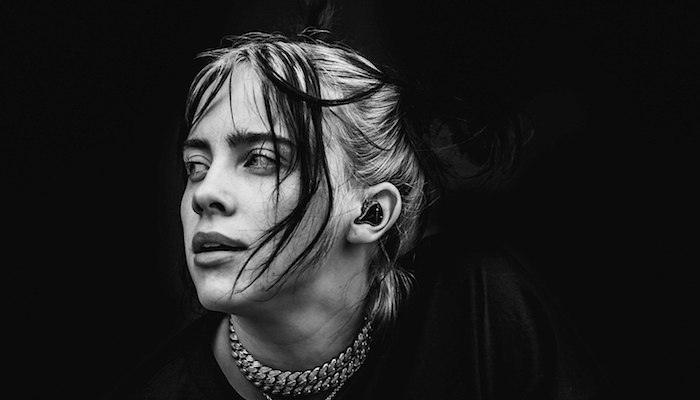 Everyone was more worried about that tank photo than Billie Eilish

AirAsia expects to resume flying to most routes by the end of 2021, CEO Tony Fernandes says
3 mins ago

AirAsia expects to resume flying to most routes by the end of 2021, CEO Tony Fernandes says