Yes, there is bloody action and plenty of it, though unfortunately it’s been directed by Tate Taylor (“The Help“) in the now-seemingly-mandatory handheld, cut-cut-cut style of post-Bourne action pictures. The only satisfying sequence is a close-quarters fight near the end that goes on and on until it becomes horrific, then exhausting, then funny. “I’m a bit rusty,” one combatant admits, blood streaming from his face.

But on the other hand—and here’s where “Ava” will lose viewers looking for the usual—the film’s heart belongs to its non-action scenes: a succession of simply staged face-offs between Chastain’s Ava, a recovering alcoholic and former teenaged delinquent, and supporting characters portrayed by the likes of Geena Davis, Common, Joan Chen, Jess Weixler, John Malkovich, and other performers skilled enough that they can make words sting like slaps. (Ioan Gruffudd, a handsome actor who’s often cast as the slightly dull heroic lead, even shows up for couple of scenes as a scuzzbag money-mover, and seems to relish being free of the burden of nobility.)

The movie starts by establishing Ava as a talented but unstable “executive.” She’s beloved by her grizzled mentor Duke (John Malkovich), a self-described father figure who has replaced the bad biological dad who died when Ava was still a drunk. But she’s recently become a problem employee, thanks to her habit of getting her targets right where she wants them, then pressing them to confess a bad thing that they’ve done before she “closes” them. Obviously this is evidence of a latent moral streak that’s bubbling up in Ava after years of being tactically suppressed—and it’s bad for business. Another of Duke’s trainees, Simon (a razor-sharp Colin Farrell, playing a murderous family man with a pornstar mustache and side-walled pompadour), is a rising star who’s being groomed as Duke’s replacement. He warns Duke that Ava has screwed up too often, and is on deck to get “closed” by another “executive.” Duke repeatedly covers for Ava, but it seems like it”s only a matter of time before her bill comes due. Will Duke be able to save her?

From there, “Ava” never completely loses interest in its spy-world plot, but it becomes increasingly apparent that the actors and filmmakers seem more personally invested in scenes where the characters talk to each other, turning over unfinished personal business and picking at each other’s emotional scabs. As I sit here writing this review, I’m having a hard time remembering any of the action scenes, except for that last fight. But I have a photographic recall for all the scenes where Ava—who’s been AWOL from her family’s life due to substance abuse treatment and, well, being an assassin—visits her ill mother Bobbi (Davis) in the hospital and reconnects with her estranged sister Judy (Wexler) and her husband Michael (Common). 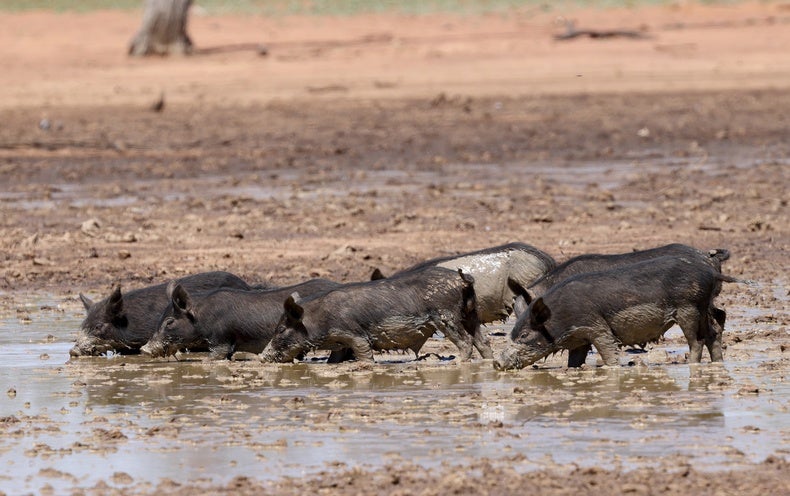 Wild Pigs Release as Much Carbon Emissions as 1 Million Cars 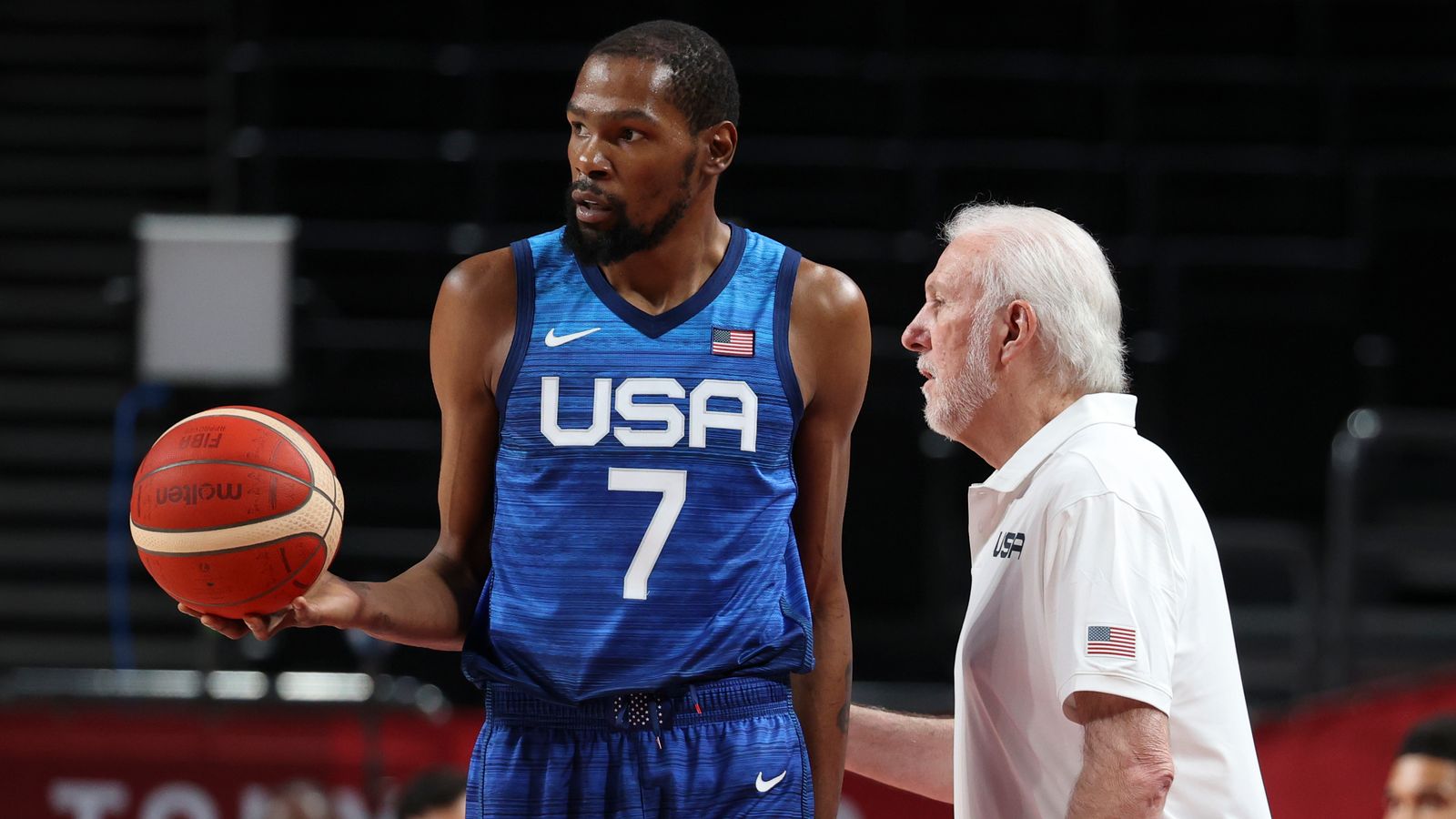 Tokyo Olympics: For Gregg Popovich and Team USA it’s gold or nothing
5 mins ago

Tokyo Olympics: For Gregg Popovich and Team USA it’s gold or nothing 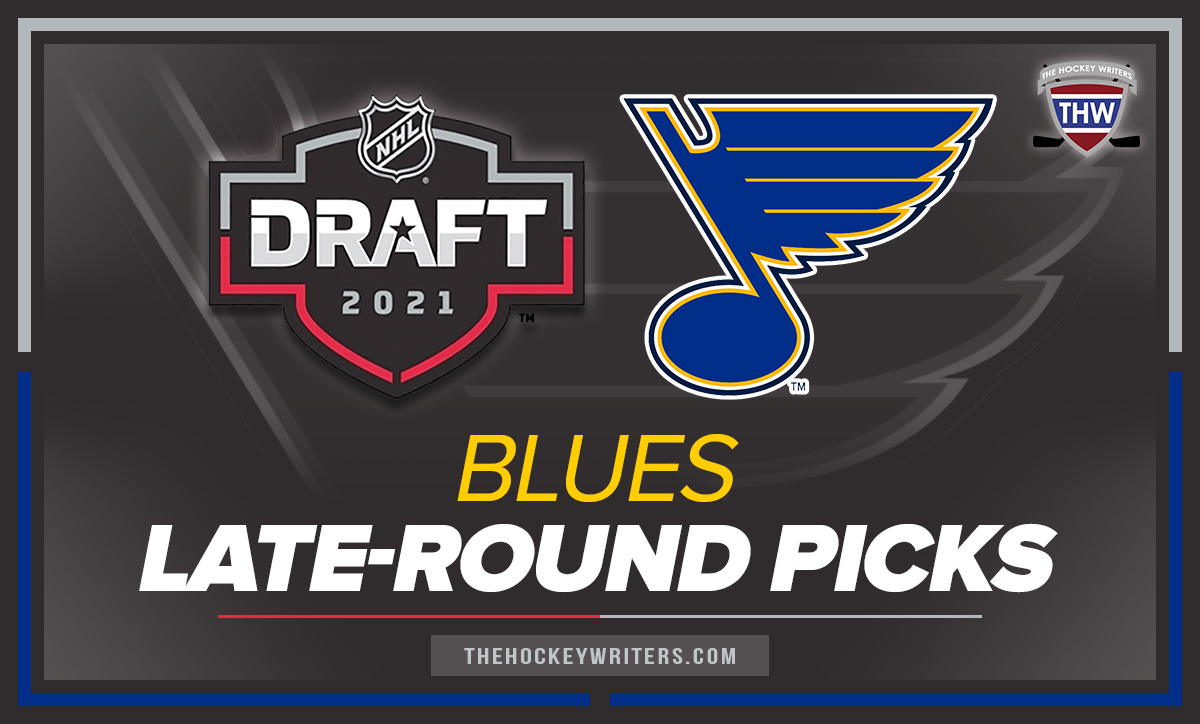 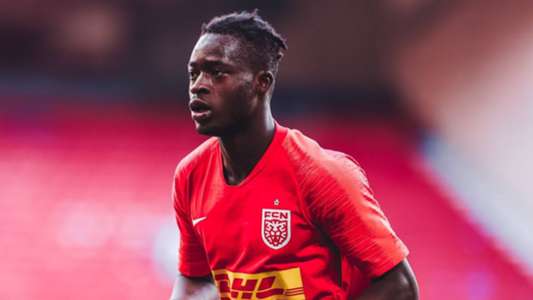 Kamaldeen: Ghana star bares it all on why he snubbed Ajax for Rennes
9 mins ago

Kamaldeen: Ghana star bares it all on why he snubbed Ajax for Rennes