David Dastmalchian, one of the many stars of the upcoming DC film The Suicide Squad, talked to comicbook.com about whether or not he will appear in Marvel Studios’ Ant-Man and the Wasp: Quantumania. Although he starred as the scene-stealing Kurt in both Ant-Man and Ant-Man and the Wasp, he admitted his future in the MCU is unclear as he has not heard about a possible role in the third movie – which recently began filming. Dastmalchian said,

“Well, unfortunately with the world of Ant-Man… I honestly don’t know where I’m going next. Right now I’m actually working on an R… I think it’s an R-rated movie, The Last Voyage of the Demeter, but having come from Ant-Man, a really fun family-friendly PG movie, to The Suicide Squad, the only drawback… I mean, it’s awesome that James [Gunn] could go as bonkers as he wanted to go with the violence and the language and all of the comedy. But the only sad thing about all of that is I have two kids in my house who are so freaking excited about a movie that they are not going to see for about another six or seven years and they don’t know that yet. To them, this is like weeks away. Like, ‘Dads Polka-Dot Man, we’re going to see the movie.’ They don’t know, they’re not seeing the movie.”

All of that to say is that he has no idea if he’s in Quantumania. Of course, it’s possible that he will appear and does in fact know the fate of his MCU character, but his role is small so he’s probably telling the truth. It’s also been reported that T.I.’s character Dave will not appear in the film, which is a possible indicator that Dastmalchian will also not appear as their characters are closely connected. However, T.I.’s absence probably has more to do with his many controversies in recent years, so perhaps Dastmalchian will make a cameo. Only time will tell.

Subsequently, it is quite possible that there will be very little room for the role of Kurt in Quantumania as the film has been heavily rumored to feature some cosmic characters. Jonathan Majors was cast as Kang the Conqueror for the film, and his character is directly connected to the Multiverse (watch the Disney+ shows to see what I mean). If Quantumania deals more extensively with Kang and the Quantum Realm, it’s possible that Dastmalchian’s con artist character is not significant enough to be featured in the film. However, if anything changes on that front, we’ll keep you updated.

For now, David Dastmalchian is promoting his latest film The Suicide Squad, which will be released in theaters on August 6, 2021. It will also be available to stream on HBO Max. Dastmalchian plays the character Polka-Dot Man in the film, and it will be simply the latest superhero project on his resume. Dastmalchian has appeared in seven projects based on DC or Marvel properties, which is impressive for an actor of his notoriety. If he is in Quantumania, it will be his eighth superhero project. Ant-Man and the Wasp: Quantumania is scheduled to be released in theaters on February 17, 2023. When Californians Will Get Covid-19 Boosters
5 seconds ago

What Did They Love Me For?
1 min ago 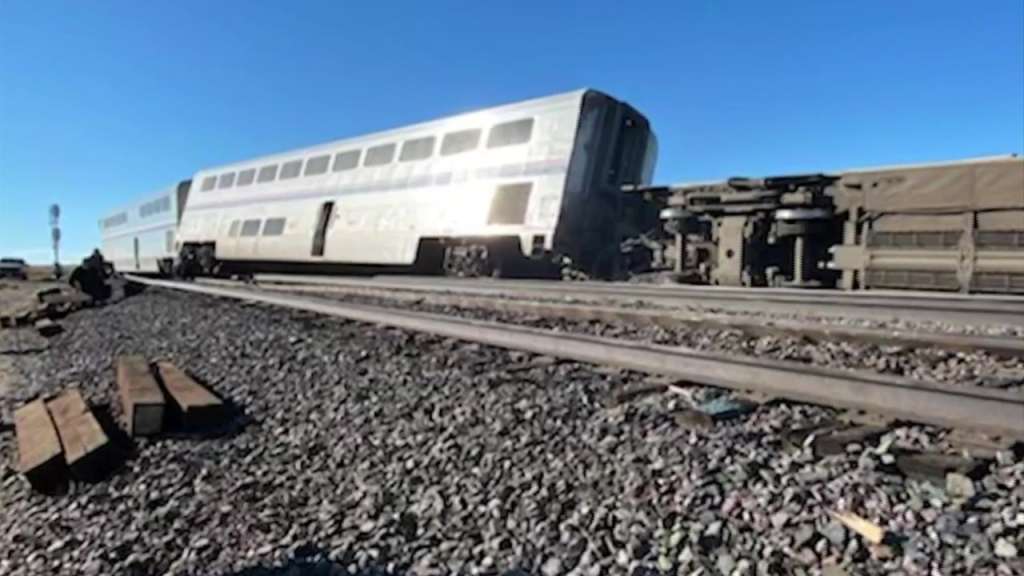 Investigators seek cause of deadly Montana train derailment
4 mins ago 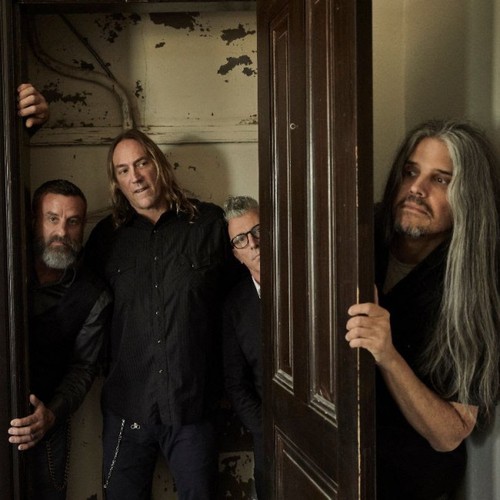 Tool to embark on 2022 tour of Europe