The success of Game of Thrones for HBO finally proved beyond a doubt that grand fantasy epics with massive budgets can find a home on the small screen. Now, it seems only fitting that the new “most expensive fantasy show” record would be set by a series based on fantasy icon J.R.R Tolkien’s Middle-earth. Amazon Studios is currently producing the first season of Lord of the Rings, rumored to have a price tag of $465 million attached for the first season alone. Amazon Studios chief Jennifer Salke defended the giant budget based on the popularity of Tolkien’s works.

“The market is crazy, as you saw with the Knives Out deal. [Netflix paid $469 million for two sequels.] This is a full season of a huge world-building show. The number is a sexy headline or a crazy headline that’s fun to click on, but that is really building the infrastructure of what will sustain the whole series. But it is a crazy world and various people on this Zoom, mostly Bela and me, have been in bidding situations where it starts to go incredibly high.”

RELATED: Amazon’s The Lord of the Rings TV Show Budget Is Insanely High for Just One Season

There’s a lot of wooing and we have to make decisions on where we want to stretch and where we want to draw the line. As for how many people need to watch Lord of the Rings? A lot. (Laughs.) A giant, global audience needs to show up to it as appointment television, and we are pretty confident that that will happen.”

At first, fans had assumed, based on the show’s title, that Amazon’s The Lord of the Rings would be a reboot of Frodo Baggins’ journey to Mordor to destroy the One Ring. But we now know that the series will actually take place thousands of years in the past, long before Frodo or even Bilbo or Gollum were ever in the picture.

That means the show will most probably deal with the first rise of the dark lord Sauron before he forged his One Ring to consolidate his might, and the armies of men and elves that banded together to defeat him. The scope for that story is every bit as epic as the Lord of the Rings movies made by Peter Jackson, so it is little wonder that Amazon is throwing so much money to bring that same sense of epic scale to their show. It will be interesting to see if the streaming giant will be able to create a Tolkien adaptation that adheres to the gold standard of Jackson’s ﻿TheLord of the Rings films. 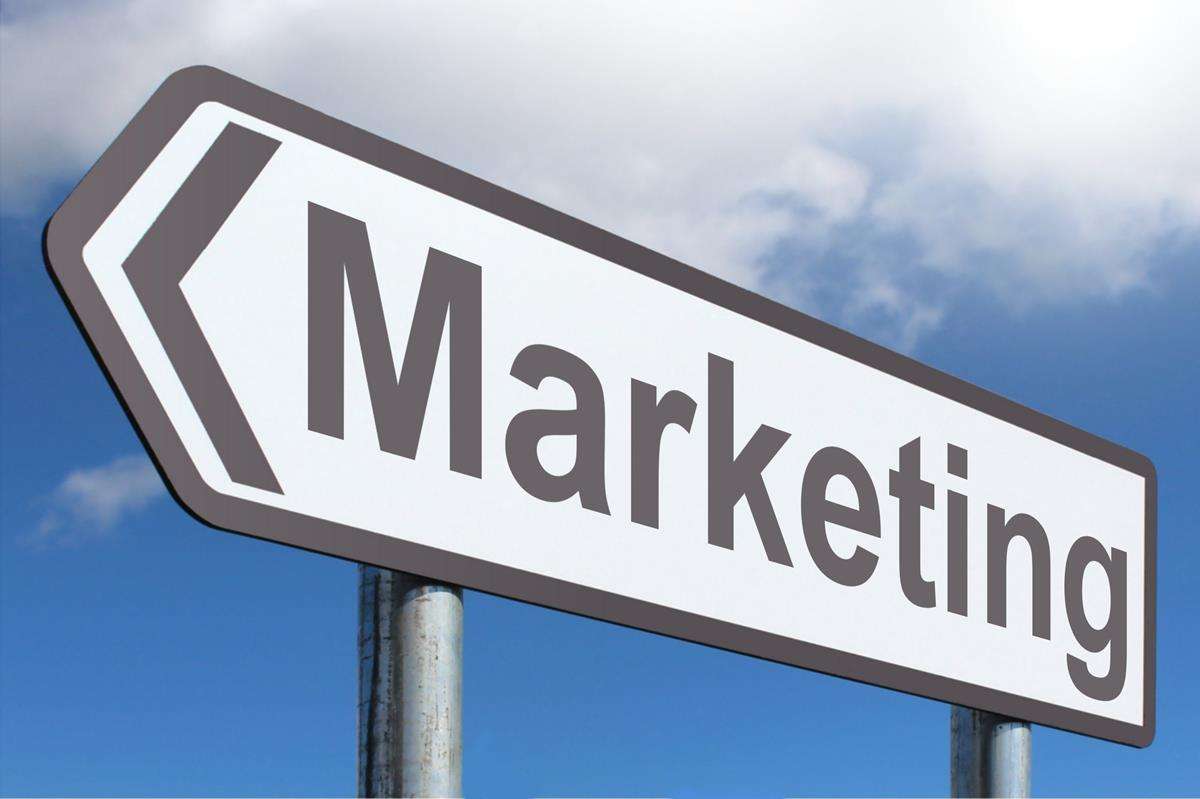 How Does Email Personalization Boost Your Marketing Efforts?
8 seconds ago 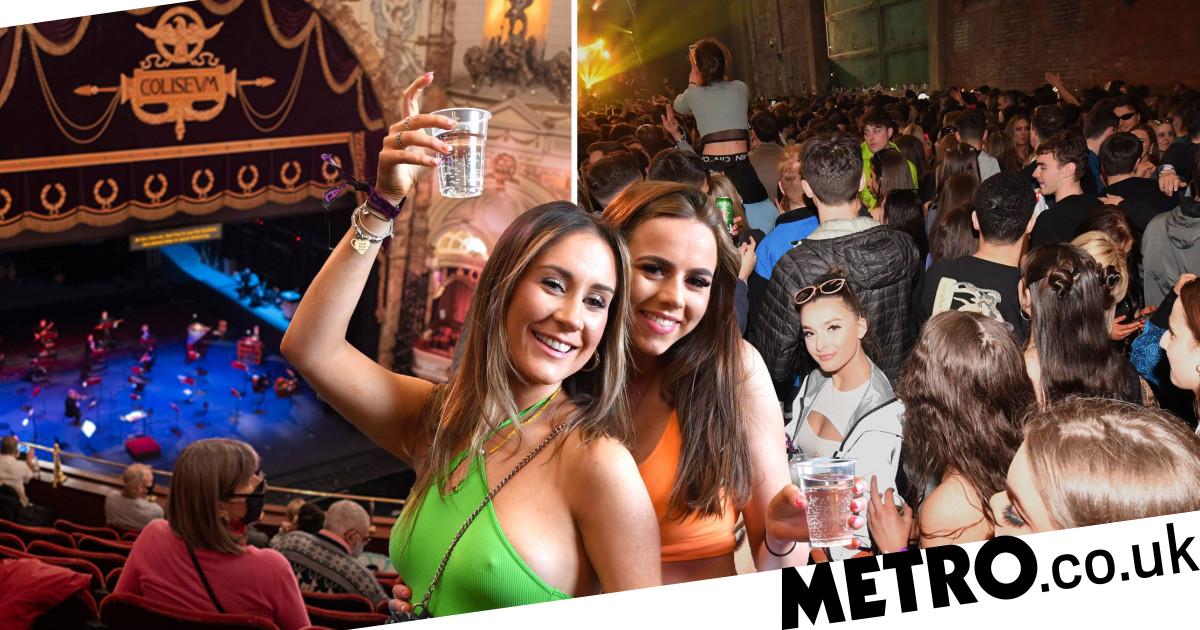 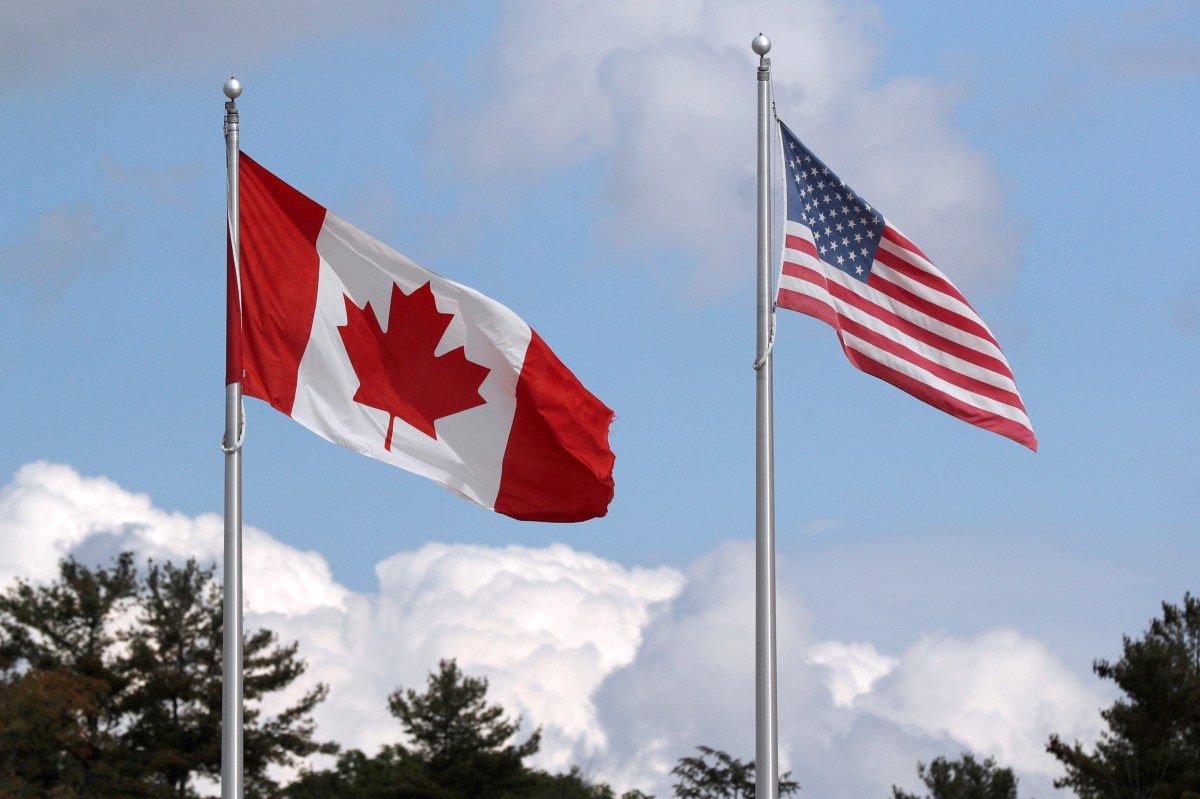 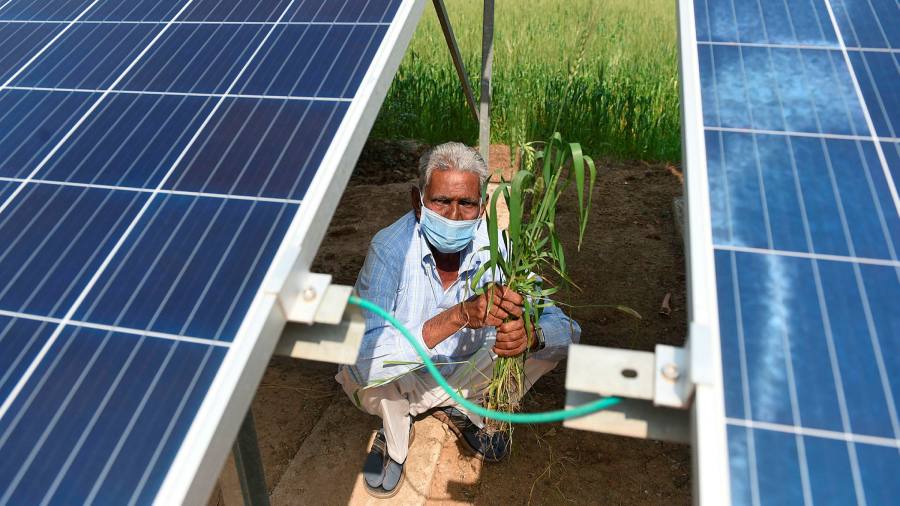 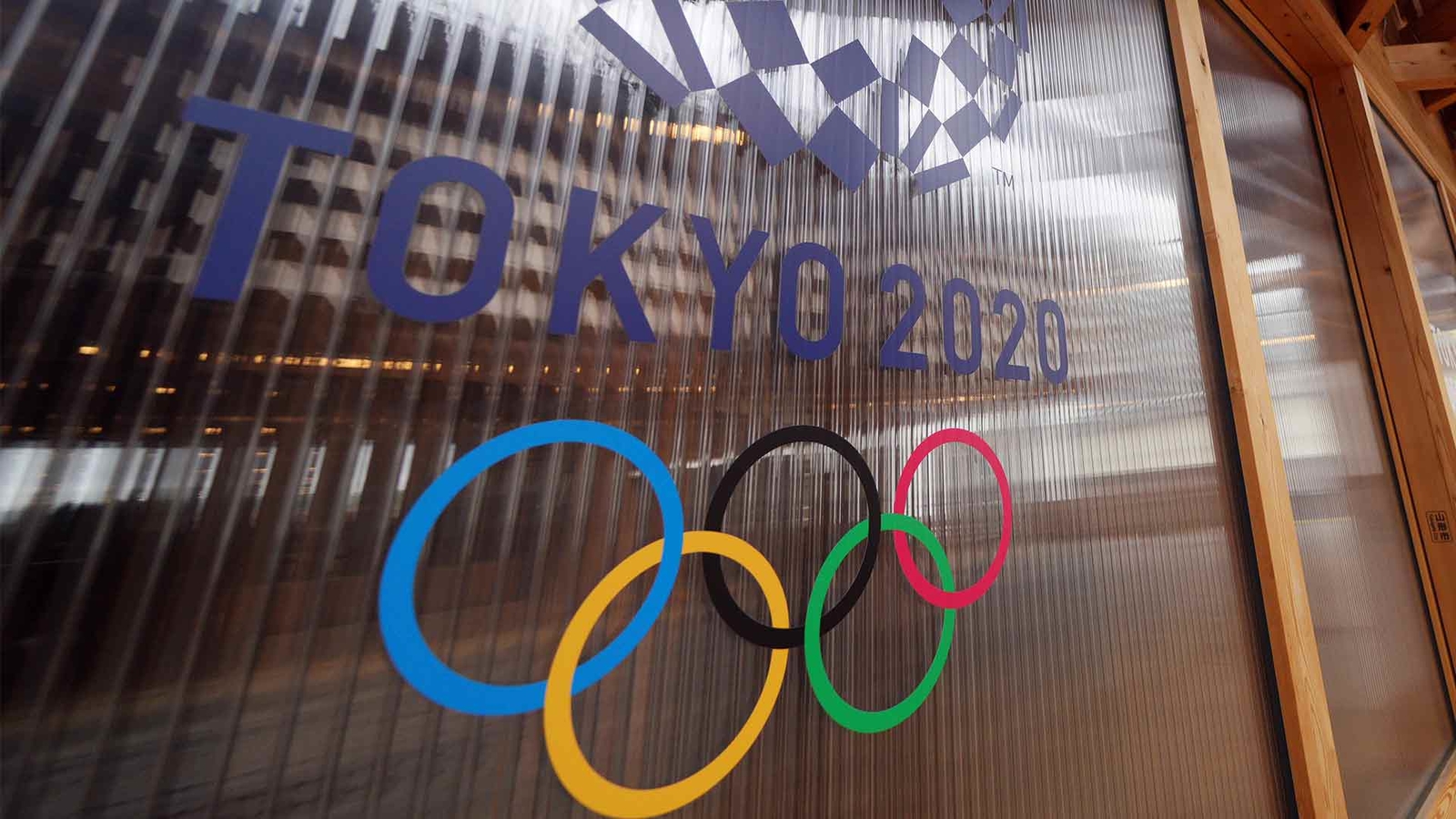